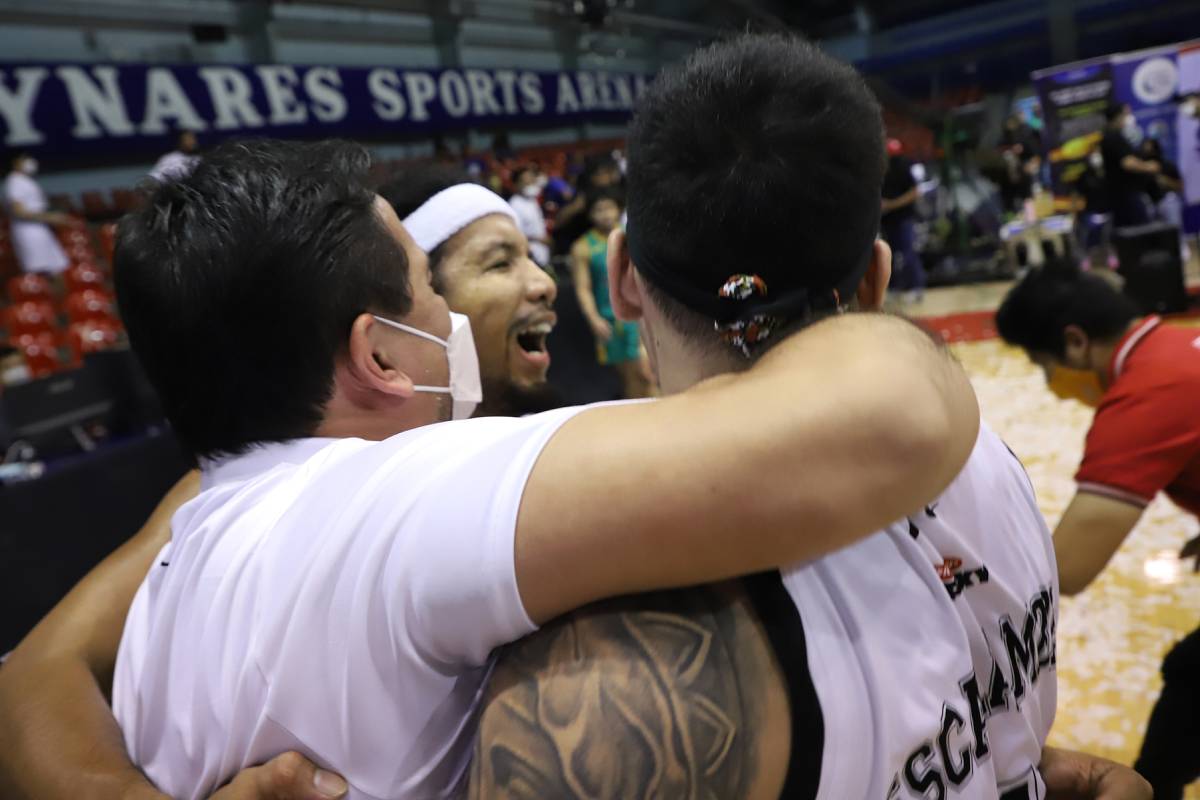 Pioneer never won against Limitless in the PBA 3×3.

There was even a time when the Pro Tibay got beaten so bad by the powerhouse that none of them just couldn’t forget: A 21-6 humiliation in their pool stage encounter back in Leg 2 of the Second Conference last March.

So, it was understandable why the guest team erupted in jubilation when they finally scored one against the Appmasters — in the biggest of stages, and right in front of a loud crowd made up mostly of the ball club’s supporters.

Pioneer ended Limitless’ reign with a 16-14 escape in overtime in the quarters of the Grand Finals, which proved to be the beginning of a magical run that concluded with the Pro Tibay emerging as the Second Conference kings. 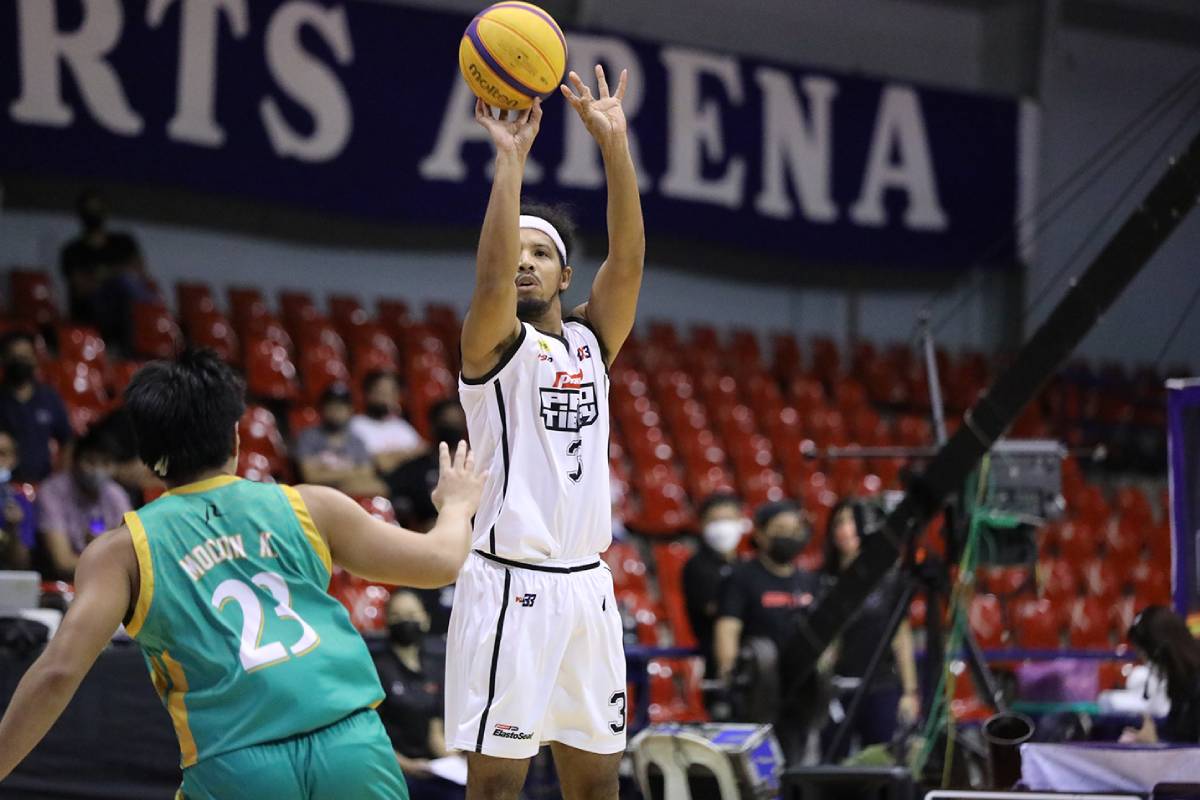 “Simula ata nung First Conference, ito lang pinanalo namin sa kanila,” said Gian Abrigo, who finished with seven points in that victory, none bigger than his game-clinching two-pointer from near the top of the key in extra time.

Effort, indeed, was the key behind such a remarkable campaign, which saw them nip another contender in Ginebra in OT in the semis before outlasting Sista in the final to bag home the P750,000 top prize.

The Pro Tibay have now become the first guest squad to rise as conference champions, something that Abrigo and Co. never thought of since they have yet to win a leg title since the competitions started last November. 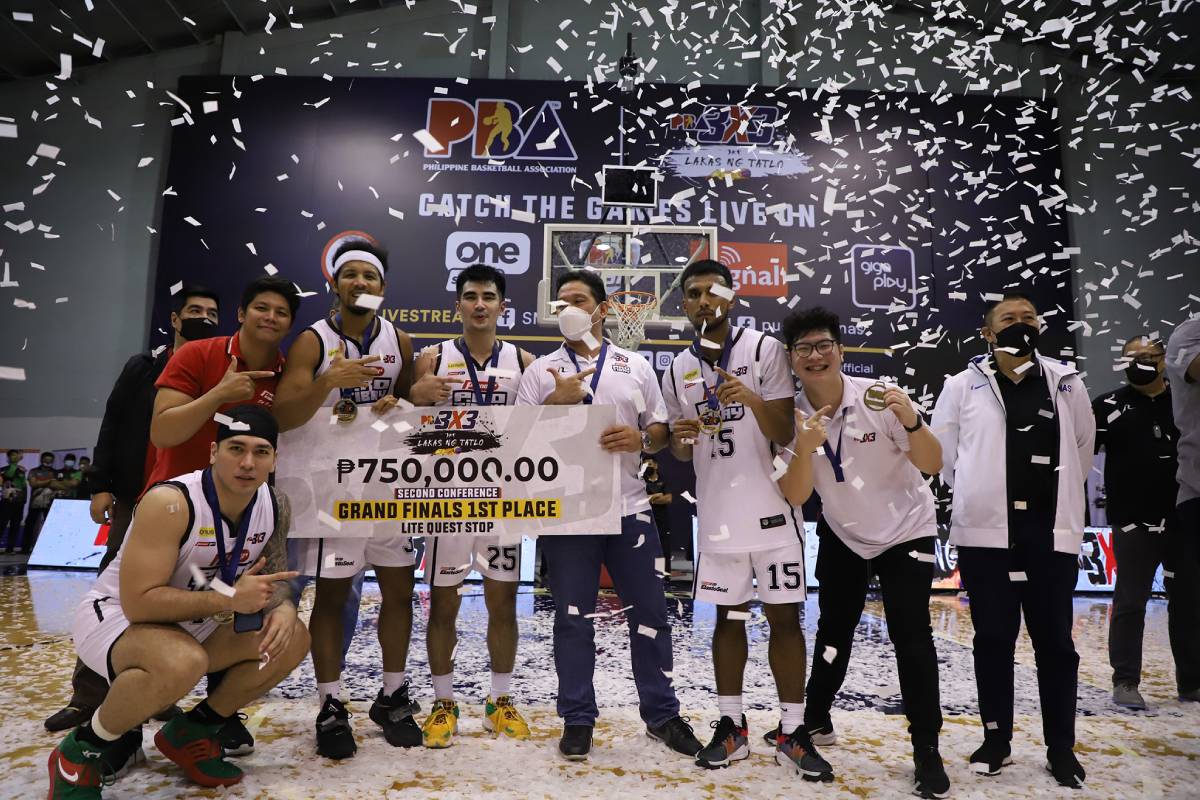 Its success has definitely put Pioneer as a team to beat in the standalone league, but Abrigo prefers not to let that get in their heads as they are keen to compete the best they can in the Third Conference.