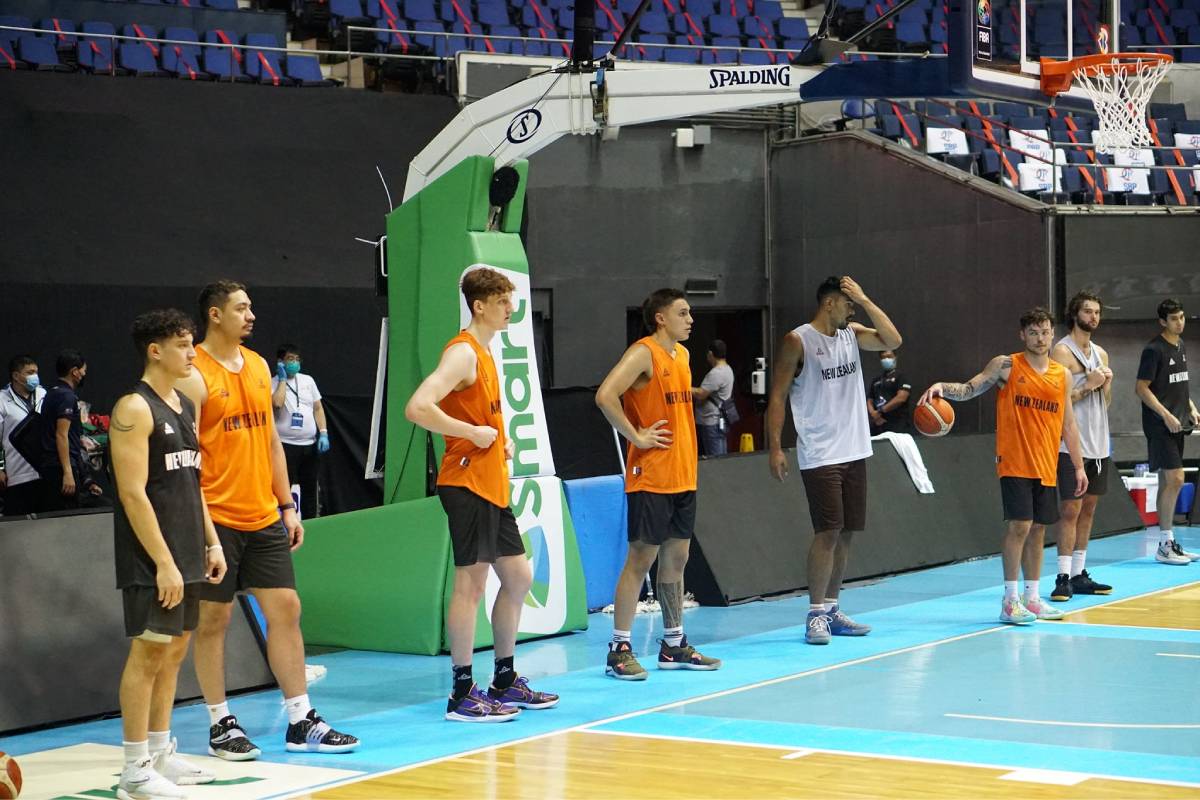 Taane Samuel will step on the hardcourt of the SMART Araneta Coliseum for the first time in 1,191 days.

The former De La Salle Green Archer will be one of the 12 players that will play for New Zealand when they go up against India in the 2023 FIBA World Cup Asian Qualifiers on Thursday.

“It’s my first time coming back in about four years so it’s going to be amazing,” Samuel told Tiebreaker Times.

New Zealand, the 27th-ranked team in the world, will also see the debut of enigma Benjamin Gold. Gold, 18, is a product of the NBA Global Academy.

This team has an average height of 6-foot-6 and an average age of 25.

Not in the lineup for the Tall Blacks are young guns Fil-Kiwi Richie Rodger and Brayden Inger.

India, meanwhile, will field the 12 players they brought to the country.

Headlining the 80th-ranked team in the world are Princepal Singh and NBA Academy’s Pranav Prince.