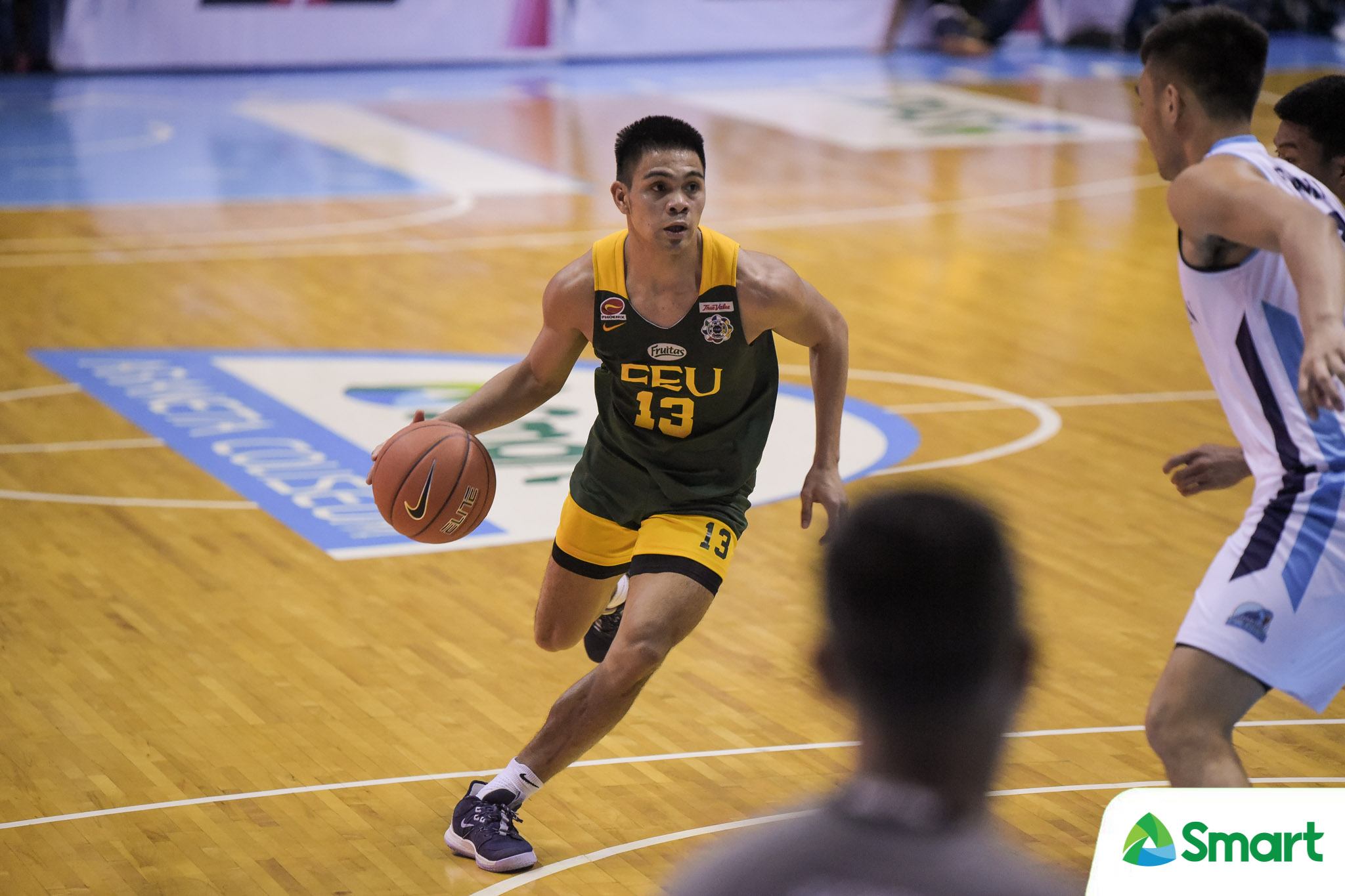 L-Jay Gonzales poured 11 points, eight rebounds, and three assists, including the crucial split from the line with 1:28 to play, as the Tamaraws blanked the Soaring Falcons in the final minute.

FEU lost hold of a 12-point lead, 55-43 in the fourth period. Jerom Lastimosa still had a shot to force overtime after Adamson pushed FEU into a crucial five-second inbounds violation with 11.4 seconds to spare. Unfortunately, he muffed his trey as time expired.

The Tamaraws stay in fourth place with their 7-6 record.

“Obviously we’re happy with the win, which was our seventh, but actually, we haven’t done anything yet. We have no reason really to celebrate,” said coach Olsen Racela.

Cameroonian center Patrick Tchuente did his job down low with 16 rebounds, while also collecting four points and two blocks.

It was a bitter setback for Adamson, which missed its first semifinals since coach Franz Pumaren took over in 2016.

Congolese big man Lenda Douanga paced the Soaring Falcons with 10 points, 22 rebounds, and two blocks, but that wasn’t enough to save his side from falling to 4-8.

Jerrick Ahanmisi and Aaron Fermin both scored 10 in the loss.

FEU will next face the UE Red Warriors on Sunday, October 27. Meanwhile, Adamson looks to salvage its campaign when it takes on the UST Growling Tigers on Saturday. Both games will take place at the Ynares Center in Antipolo. 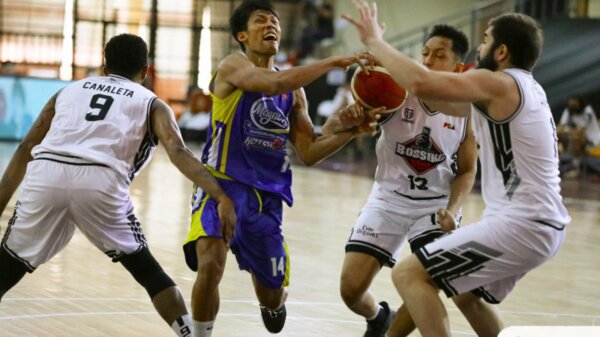 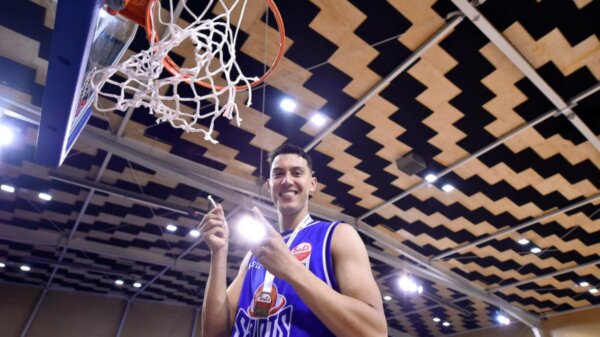 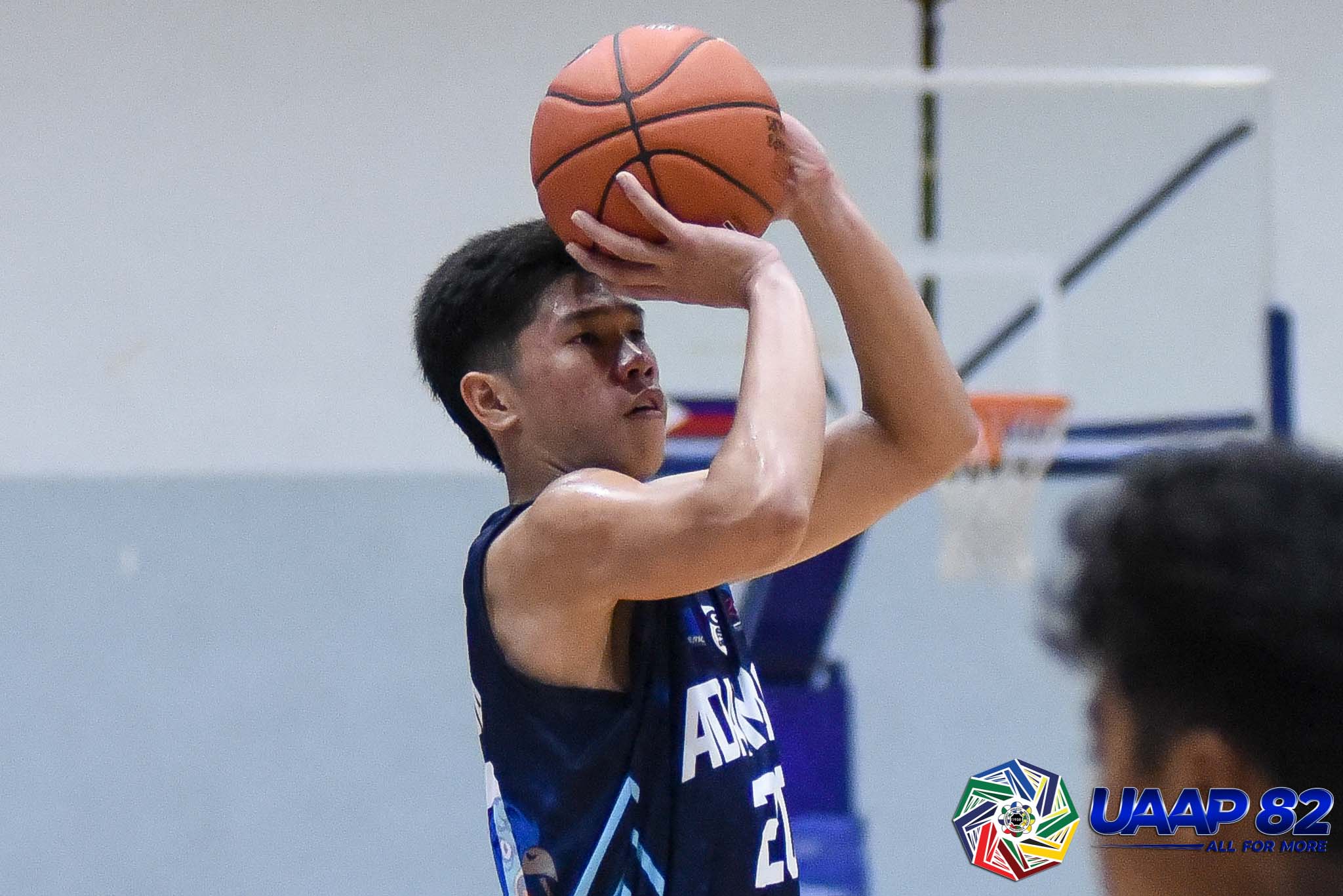 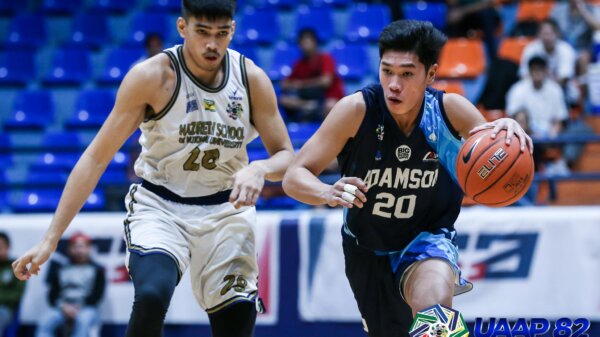 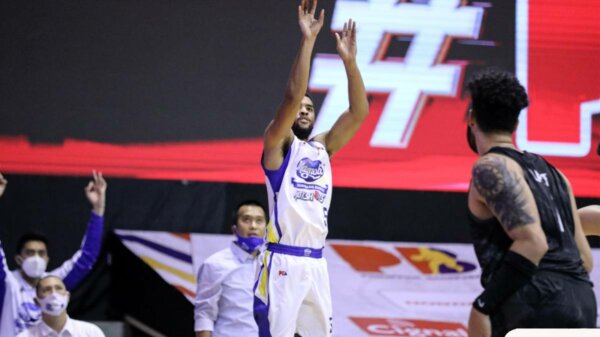