Eumir Felix Marcial admits he lost a lot of his confidence the entire time he was idle while dealing with COVID-19 restrictions in the Philippines.

This Marcial realized soon after he had his first sparring session at the famed Wild Card Gym in Hollywood, California.

Rosado is preparing for a fight opposite former world middleweight champion Daniel Jacobs on November 27 in California.

Marcial last fought in March of this year, when he won the gold and an outright Olympic slot during the Asian Olympic Qualifiers held in Amman, Jordan.

Soon after signing a promotional deal with Manny Pacquiao’s MP Promotions last July, Marcial requested the senator, through the outfit’s president Sean Gibbons, to help him jumpstart his training for the Tokyo Olympics next year.

Gibbons immediately arranged a training camp for Marcial in Los Angeles, paving the way for the Filipino Olympian to travel to the United States middle of October.

Marcial is set to submit a proposal to the Association of Boxing Alliances in the Philippines (ABAP) and the Philippine Sports Commission (PSC) to request appropriate funding for his training program.

Marcial is also hoping to get head coach Ronald Chavez and one Filipino Sports Masseur Trainer to join him in his training camp; as well as former national team member and former regional champion Anthony Marcial to be his main companion both in training and his daily routine.

Next week, Marcial will resume his sparring session in an effort to be in fighting shape come December. Meanwhile, Gibbons, a noted matchmaker who has been giving several Filipinos world title opportunities, is working on getting a mid-December fight for the Zamboangeno boxer. 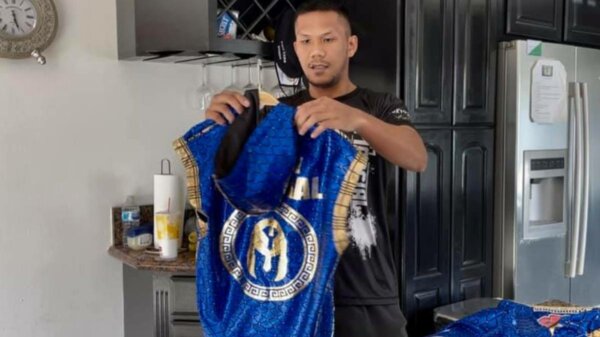 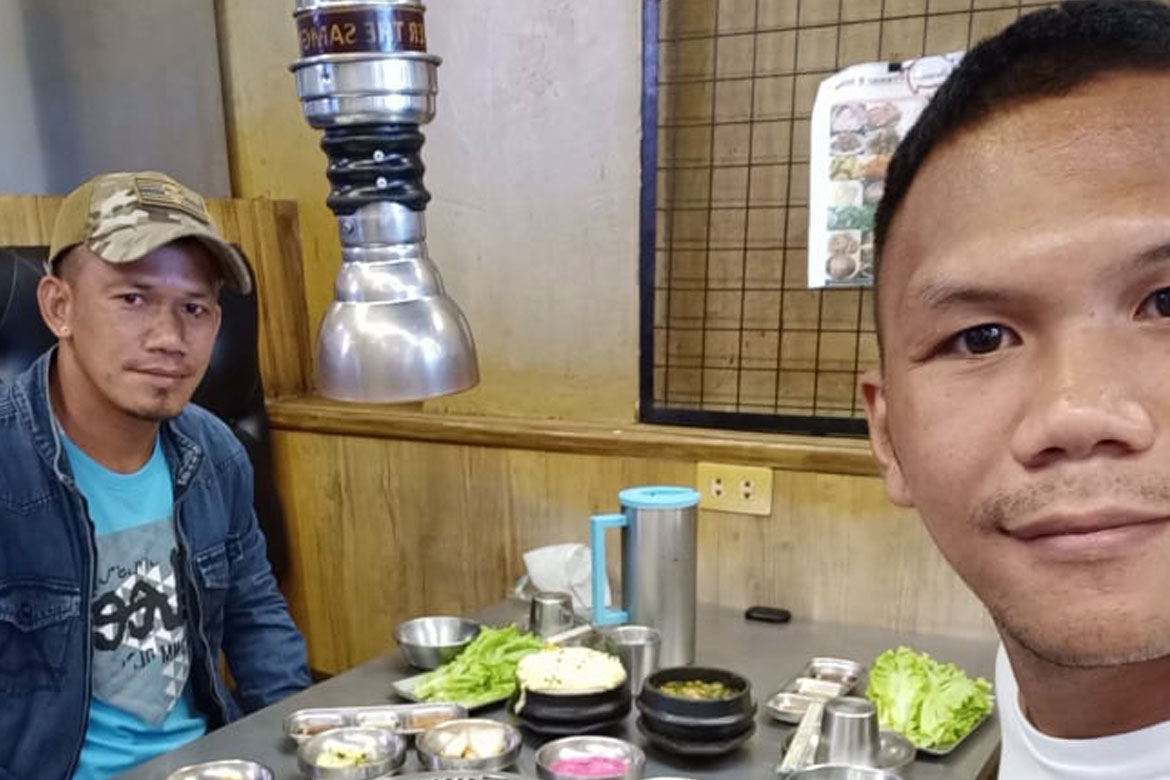 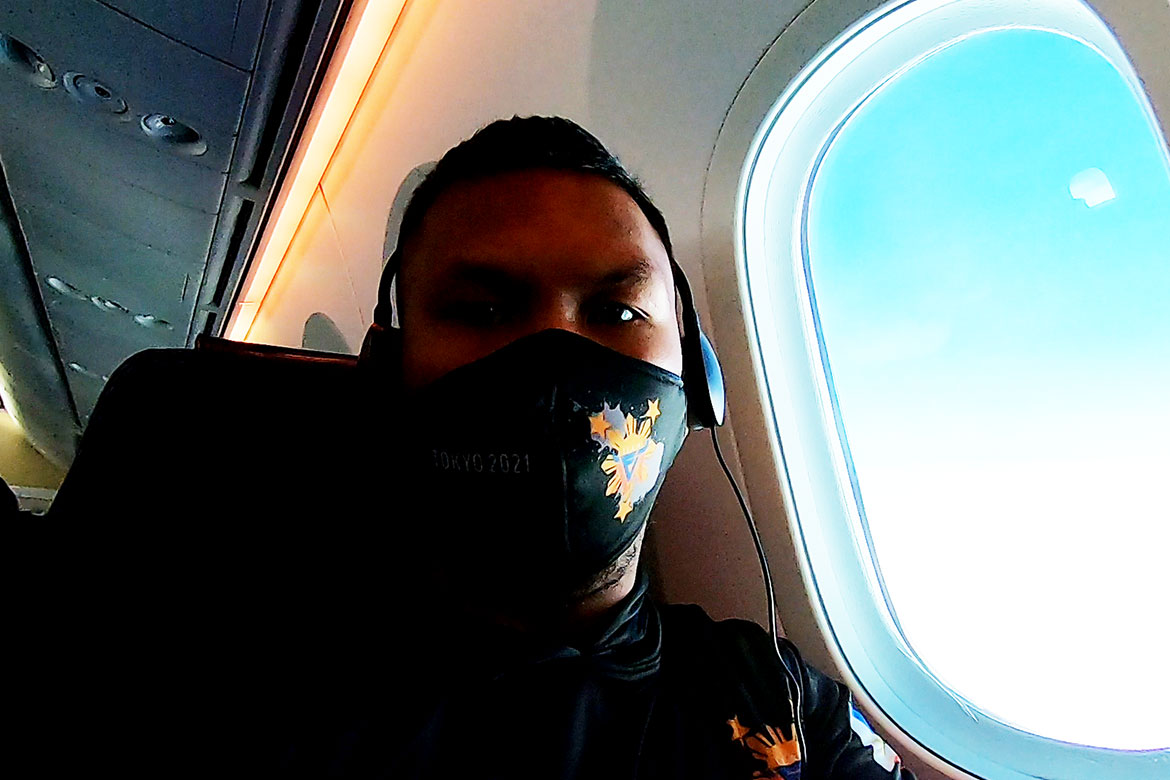