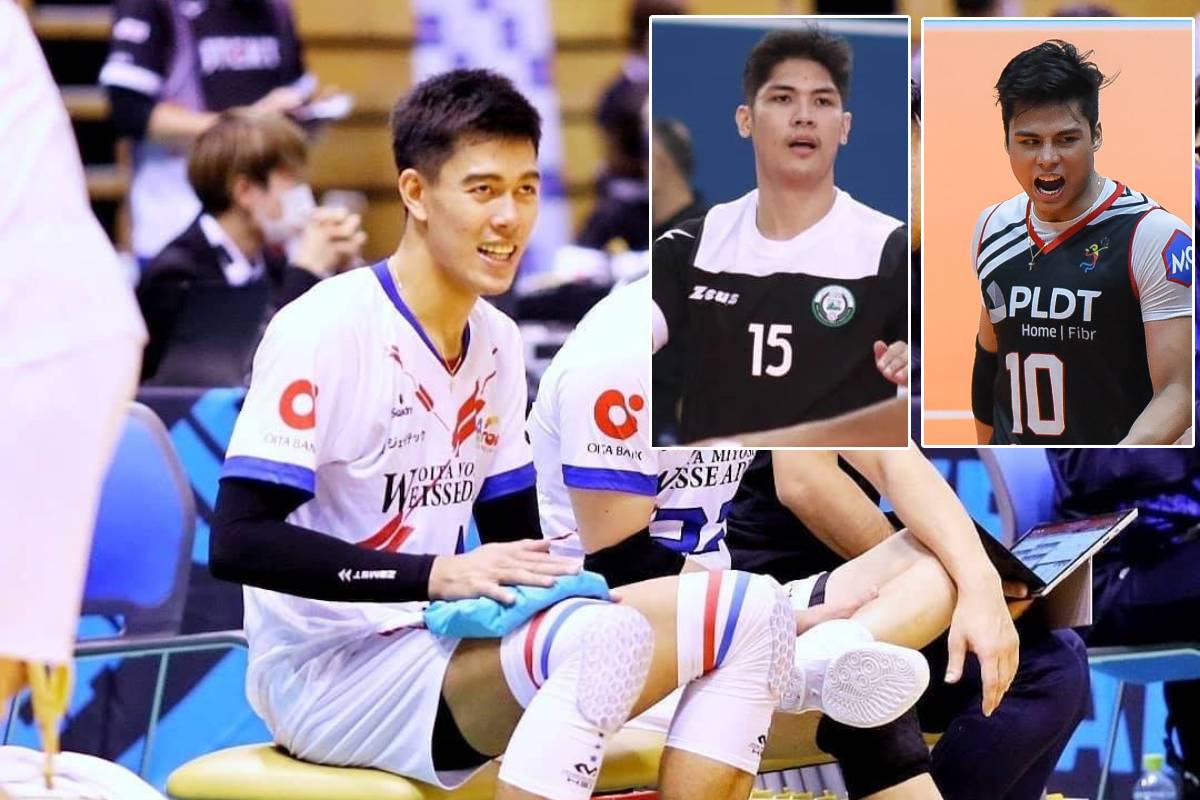 They might be in different parts of the world, but the bond remains the same.

Moments after another herculean effort by Bryan Bagunas for Oita Miyoshi went down the drain, the 23-year-old went to social media.

In eight games played, the 6-foot-5 outside spiker has been spectacular for Oita Miyoshi. He has averaged 11.13 points on a 49.7-percent attack rate.

However, wins have been elusive, as Oita Miyoshi dropped its 10th straight game.

Seeing their friend down, his fellow national team members Marck Espejo and Johnvic De Guzman quickly cheered their buddy up.

“Heads up idol! Laban lang!” said Espejo, himself battling his own war with Bani Jamra in Bahrain.

Bagunas appreciated the replies of his friends.

Up next for Bagunas and Weisse Adler are Wolfdogs Nagoya on Saturday, November 21 at 12 noon.