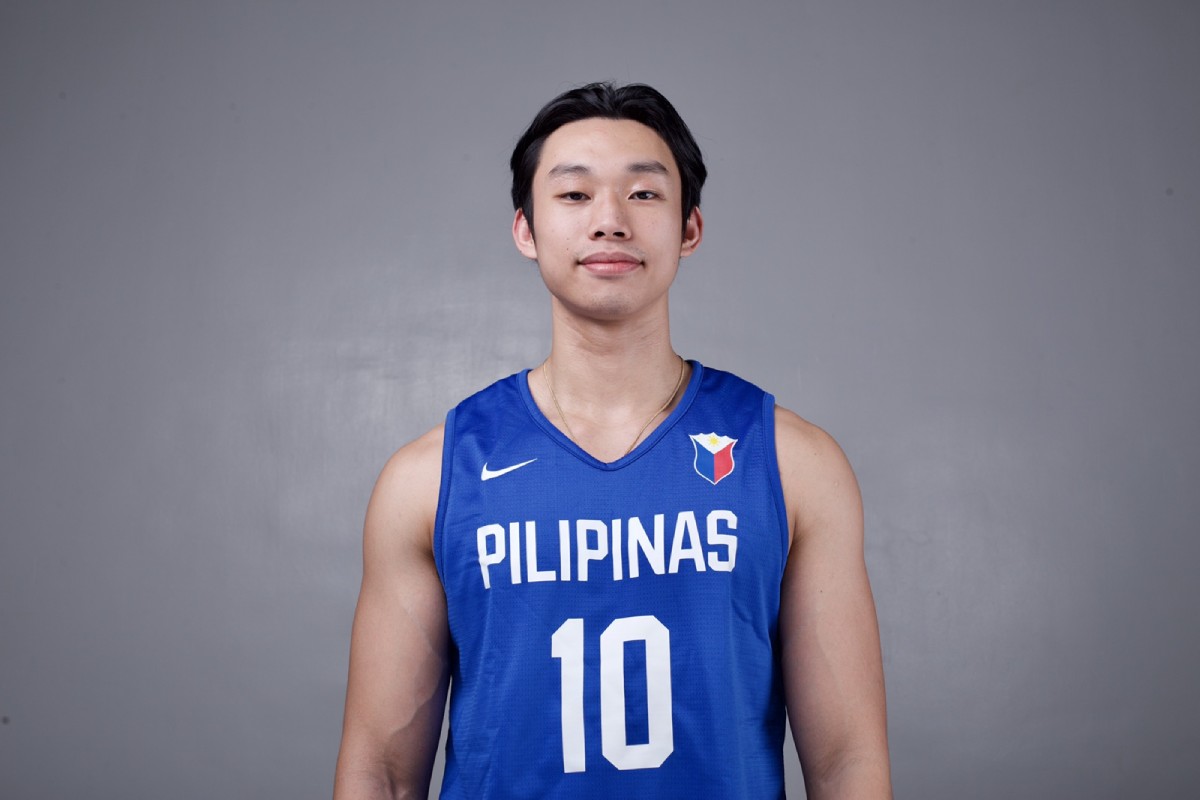 Gilas Pilipinas will be a man down heading into their busy June slate.

Dave Ildefonso did not return to Inspire Sports Academy when the national team returned to camp last May 22 as he is nursing an injury.

According to Gilas head coach Jong Uichico, the 6-foot-3 swingman is nursing a bone bruise on his foot. He sustained the injury in practice early this month.

“He would have (one of our scorers). I said he would have because he is out of the bubble now because he has a foot injury, a bone bruise. It needs to be healed with some rest,” said Uichico on Bull by the Horn.

The 21-year-old second-generation cager made his seniors’ team debut during the Manama window last November. There, he averaged 3.5 points and 1.0 boards in the two games against Thailand.

Uichico lamented that Ildefonso would have been one of the sparkplugs of Gilas for the FIBA Asia Cup Qualifiers from June 16-20; and for the Olympic Qualifying Tournament, which begins on the 29th.

Still, Uichico is confident that Ildefonso will be back for the busy second half of Gilas that includes the Asia Cup proper, the World Cup Qualifiers, and the Southeast Asian Games.

“In the future, he is the type of player that can take the scoring load. Ikaw ang pupuntahan. That is his skill set, a scorer.

“So, if there is anybody that has a potential to take the offensive load in the future after the third window, it will be Dave Ildefonso. But he also has to be able to learn how to defend and pass the ball,” said Uichico. 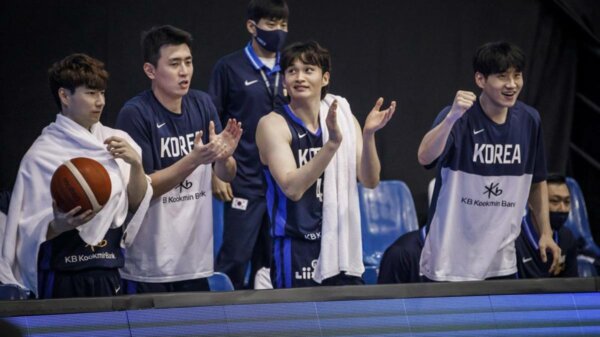 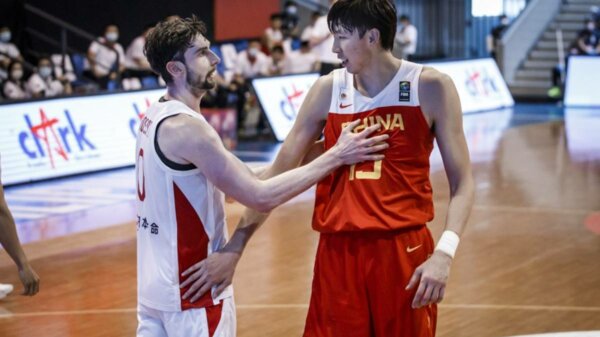 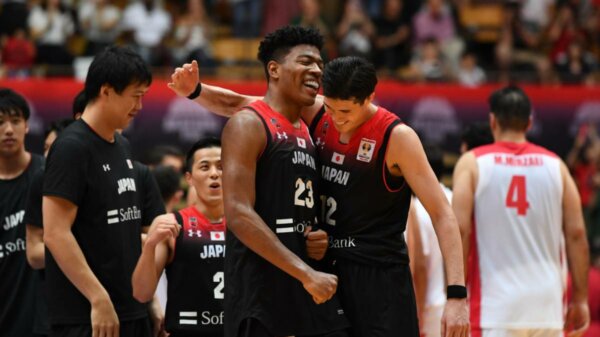 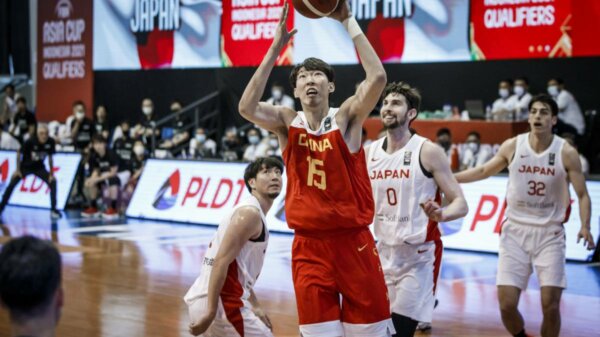