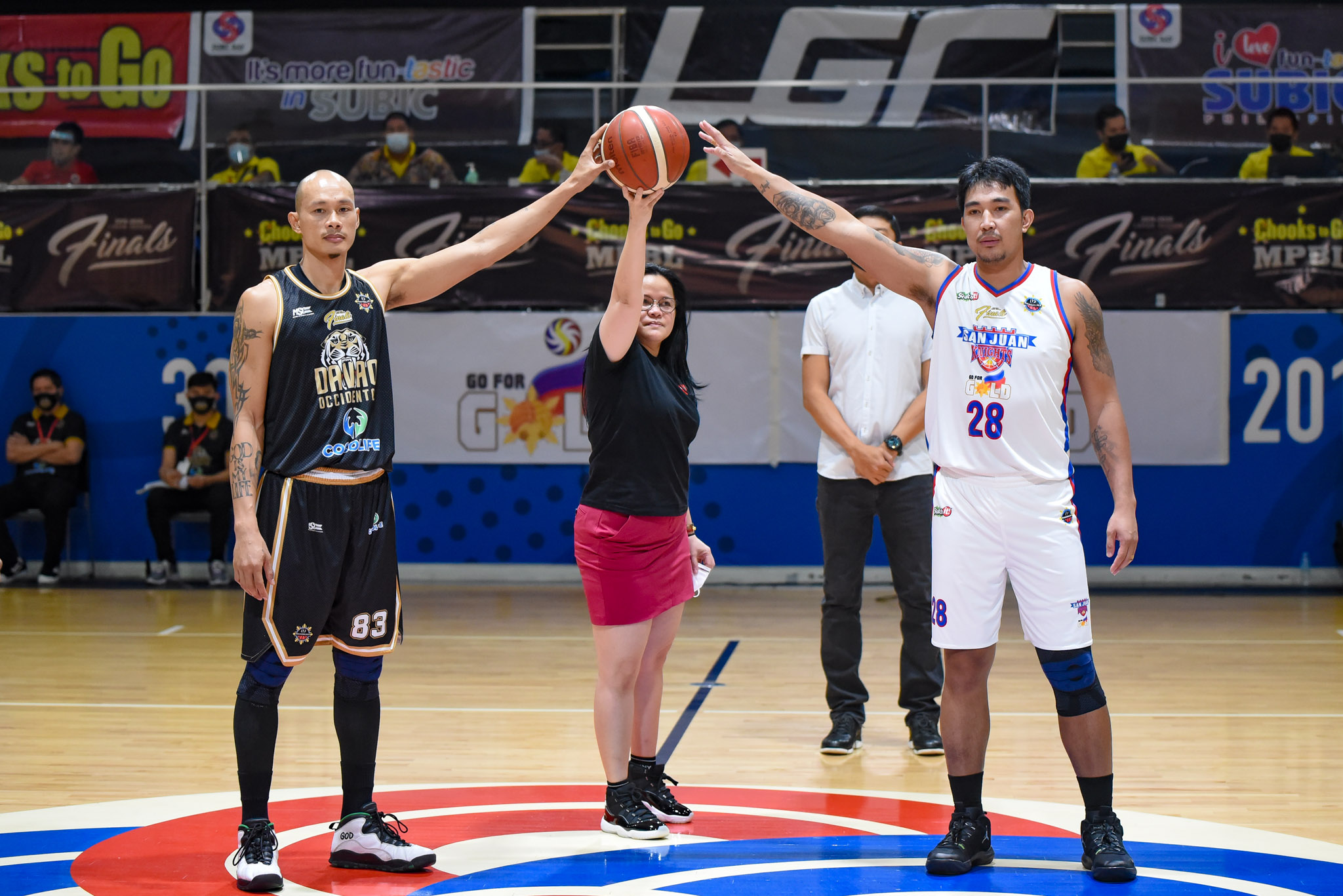 The cage great said that there will be holdovers from previous seasons, including Lakan Cup champion Davao Occidental-Cocolife and San Juan-Go for Gold.

Members of the Knights have split up to various teams in the 2021 Chooks-to-Go Pilipinas VisMin Super Cup, though.

Negros Muscovados will be the new team in the regional semi-pro league, supported by Chooks-to-Go.

Las Piñas could be another new team, although Duremdes said that they are still waiting for the city to submit a letter of intent to join.

With 19 teams, Duremdes said that their delegation will bloat to 300-plus. However, the Department of Health’s guidelines for semi-pro leagues only allows 100 pax inside the game venue.

But when the league receives permission to resume under a bubble concept, Duremdes said that the Subic Bay Metropolitan Authority will lend two game venues so that the Mumbaki Cup can finish in three months.

The league is also talking to CNN Philippines, BEAM TV, and UNTV to be its broadcast partner.