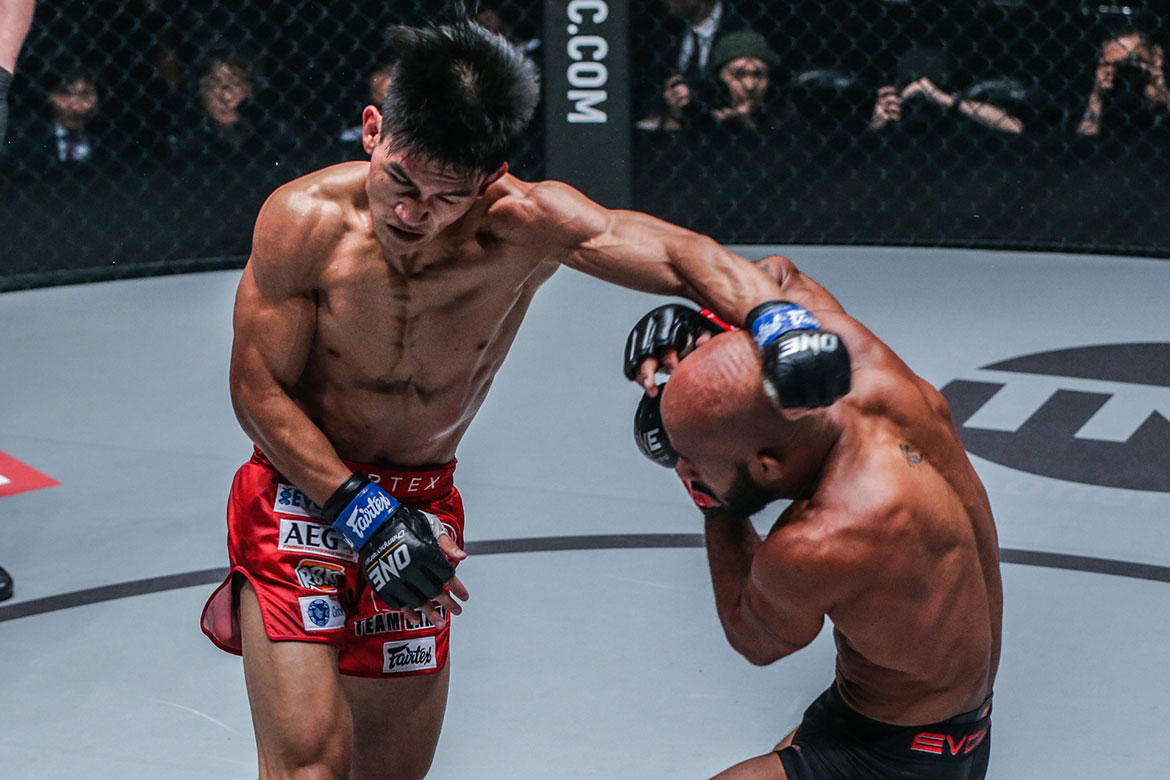 Danny “The King” Kingad expected a lot of things when he challenged Demetrious “Mighty Mouse” Johnson in the ONE Flyweight World Grand Prix Championship Final.

But he did not expect to survive a grappling contest with the pound-for-pound greatest flyweight of all time.

Kingad dropped a unanimous decision loss to Johnson in the co-main event of ONE: Century Part I last Sunday, but he is certainly coming home from Tokyo, Japan with a lot of realizations.

“I didn’t expect what happened. I didn’t expect that I could showcase those grappling skills and I could take down DJ and somehow corner DJ,” the Team Lakay athlete said.

“[But] I still need to review and watch the fight so I could learn what are the things I could have done better. Of course, I was disappointed because I lost, but DJ deserved it.”

Though the result was set in stone the moment the final bell sounded, “The King” remains a winner in a sense.

Not many 24-year-olds can say that they have been featured alongside the Madisonville, Kentucky native in ONE Championship’s biggest show and lived to tell the tale — or at least, in this case, talk to the press right after without many bruises.

“Never thought about [competing against DJ so soon]. DJ is my idol. Fighting DJ is a big achievement. When I heard that DJ signed for ONE, I wanted to face him because we’re in the same division,” Kingad shared.

“Everyone starts from the bottom, and now I’m here fighting DJ and I can say that somehow I am [on par] with DJ.”

With his confidence at an all-time high despite the defeat, the Baguio City native believes that he will one day cross paths again with either Johnson or reigning ONE Flyweight World Champion Adriano “Mikinho” Moraes.

“I think I did a great job [against DJ], so I deserve a rematch. Even though I lost the match, but I put up everything,” Kingad shared.

Now that he will have to wait for the Moraes–Johnson clash to get that, Kingad vows to take on all comers.

“Anyone — I’ll be ready to face anyone.”