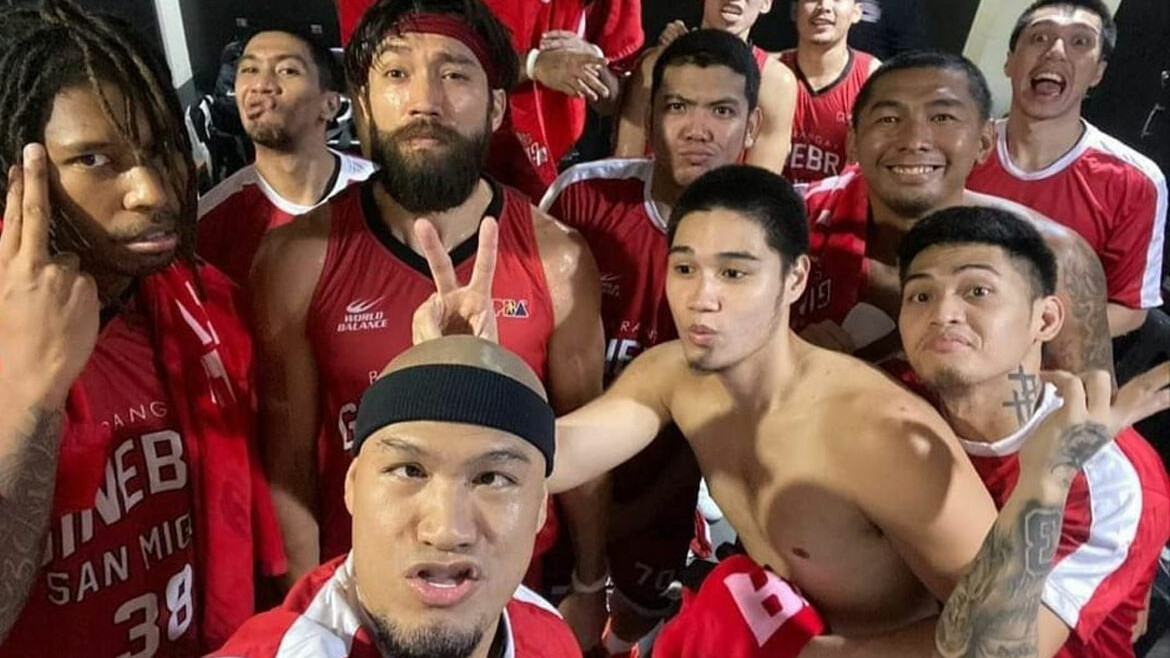 Mark Caguioa still got it.

That’s what Barangay Ginebra San Miguel lead assistant Richard Del Rosario offered even if the 2012 Most Valuable Player has only played in one game so far in the 2020 PBA Philippine Cup.

“If you see him in practice, he can still play. I think si Coach Tim [Cone] is just finding the right match-ups for Mark,” he told Tiebreaker Vodcasts’ Coaches Unfiltered, presented by SMART.

That game where the 40-year-old saw action in was versus Meralco last Oct. 18. There, he formally marked his 18th season in the league — the all-time most seasons for a PBA career with a single ballclub.

Caguioa, the Barangay’s third overall pick in the 2001 Draft, surpassed the 17 seasons spent by four-time MVP and all-time great Alvin Patrimonio with Purefoods, and by bruiser Harvey Carey with TNT.

Caguioa has definitely seen it all in the 18 years — and counting — he has been with the league’s most popular team. And in that time, he has won eight championships on top of a bevy of individual accolades.

At this point in his career, according to Del Rosario, the 6-foot-1 guard only cares about winning. It matters less, then, whether or not he gets as many minutes as he did before.

And what impresses the veteran bench tactician the most about the former three-time scoring champion is how he has given way to the others, especially to the younger Gin Kings — while being their guiding light as well.

“Mark just cares for winning. He’s accomplished so much in his career and he just wants to win,” said Del Rosario. “And he guides players that are being played before him, who has gotten his playing time.