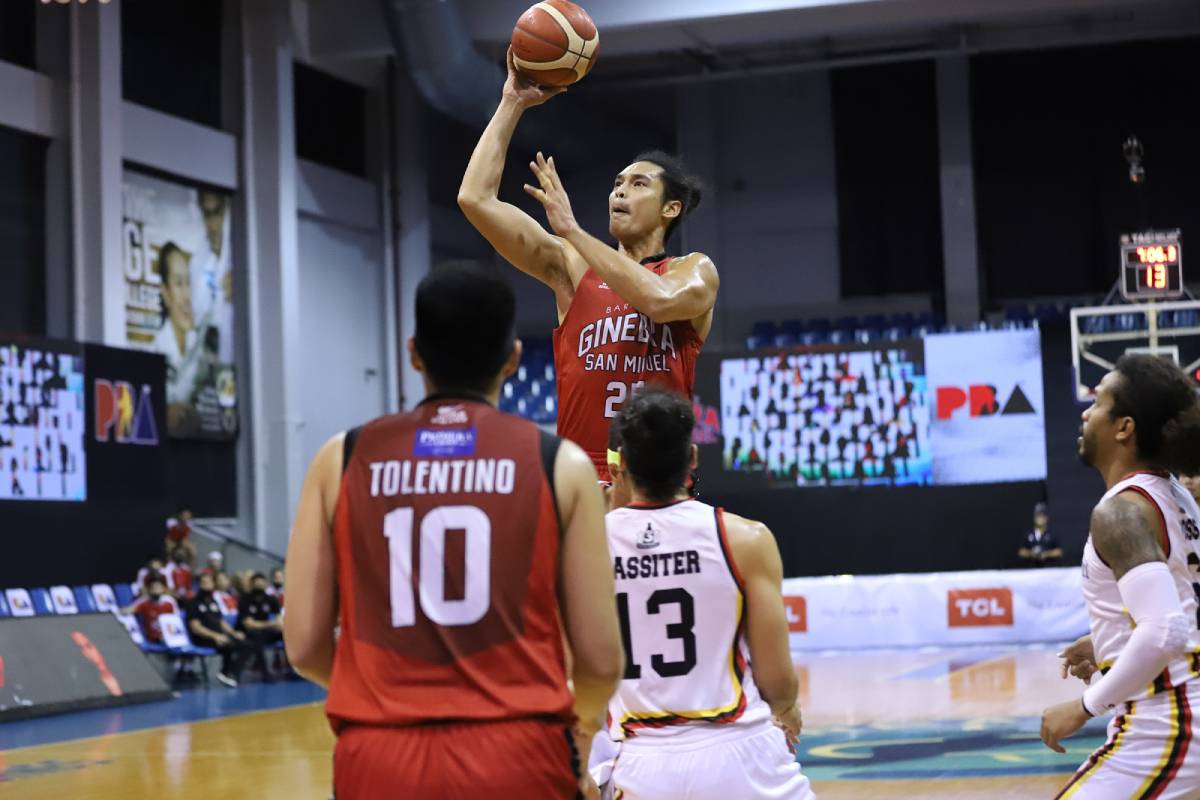 Tim Cone and Barangay Ginebra have come under fire over the past 18 hours.

Fans have had a bitter taste in their mouths after Ginebra disappointed in their game against sister team San Miguel Beermen.

Ginebra entered the game with a 7-2 slate. But it hardly played its aces against San Miguel, who needed a win to clinch a playoff spot in the 2020 PBA Philippine Cup.

Japeth Aguilar averaged 28 minutes prior to the game, but only played 17. Meanwhile, Stanley Pringle was playing 36 minutes prior, but only logged 18.

According to Cone, he had to make a decision.

“If we lost both of our last two games, we’re not assured of a top four finish,” Tweeted Cone. Ginebra takes on Terra Firma — a team that has yet to beat his squad for the last few years — on Monday.

“We had to make a decision. If we fall behind early, we’re going to rest guys that were banged up — Stan, Jap, LA [Tenorio], JD [Dillinger]. We weren’t going to risk losing two games trying to fight back in one game.”

Behind a huge second quarter, San Miguel went up 53-35 at the half.

#ReadMore  Belo, Tolomia will never forget the time they trained under Kobe Bryant

Continuing to explain his side, Cone took the blame for the humiliating 66-81 loss.

“Ultimately, our guys didn’t show up for SMB and that was disappointing and unacceptable. They know that. But that’s also on me. I didn’t prepare them well,” he said.

“It’s always on me to see the big picture. Hopefully, I’m doing that. I truly apologize to the fans if what we did was construed differently.”

San Miguel can lock up its spot in the quarterfinals with a win against also-ran squad Northport on Tuesday.