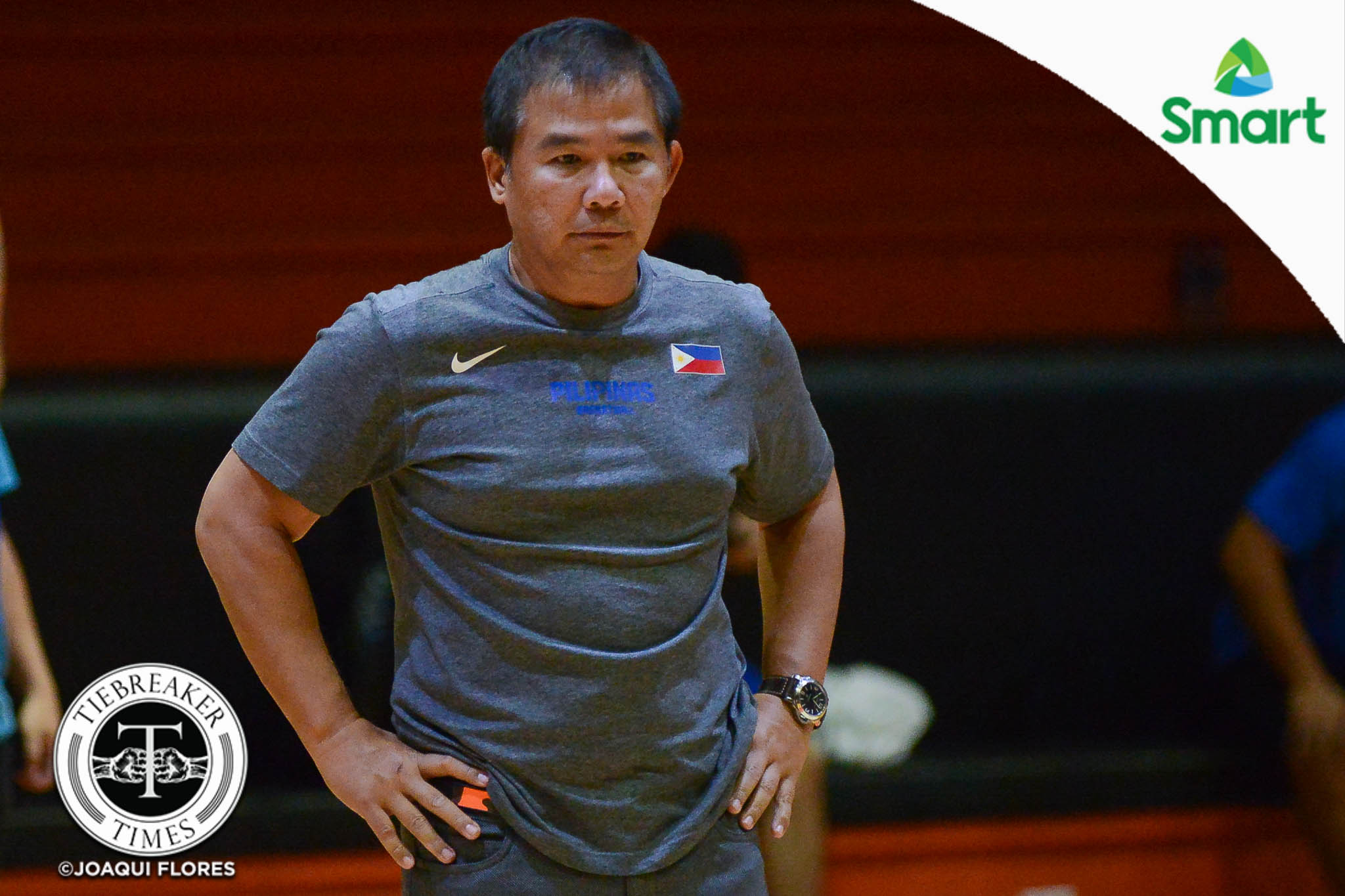 “It’s like a homecoming for Chot. He is a coach that gave us four championships. We look forward to a successful relationship with Coach Chot,” said TNT governor Ricky Vargas.

“We would like to thank TNT Tropang GIGA Active Consultant Mark Dickel for all that he has done for the team. He brought us to the PBA Finals twice in the two years that he was on board. We wish him well as he moves on to new endeavors.”

Vargas also shared that Reyes wanted Dickel to stay on as an active consultant, but the latter decided to look for new opportunities and recuperate from his recent operation in Las Vegas, Nevada.

The duo of Dickel and Ravena steered TNT to the 2020 PBA Philippine Cup Finals but bowed to Ginebra in five games.

A seasoned professional coach in the Philippine Basketball Association (PBA), Reyes led many teams in the league to multiple championships. He steered TNT to the 2009, 2011, and 2012 Philippine and 2011 Commissioner Cups.

The five-time PBA Coach of the Year also gave Gilas the “puso” mindset when he led the national team in their historic comeback to the international stage in 2013.

“Basketball is in the DNA of Filipinos, especially us at PLDT and Smart. That is why we are looking forward to working with Coach Chot as he leads TNT Tropang GIGA in the coming PBA season,” said Smart President Al Panlilio.

#ReadMore  Marella Salamat clears UE from Asiad pullout: 'I left the now for my future'

Reyes shared that he felt humbled by the decision of the team’s management to bring him in as the head coach of TNT Tropang GIGA.

“Throughout my career, I have always tried to live according to my passion and purpose. My passion has always been coaching and building teams, whether in sports or business. And my purpose is to further the advancement of Filipino coaches, so we can, in turn, help develop the next generation of Filipino leaders,” Reyes said.

“Coaching again in the PBA provides me an excellent platform to advance this advocacy. I have spent the best years of my career as a ka-Tropa, and I look forward to this new challenge.” 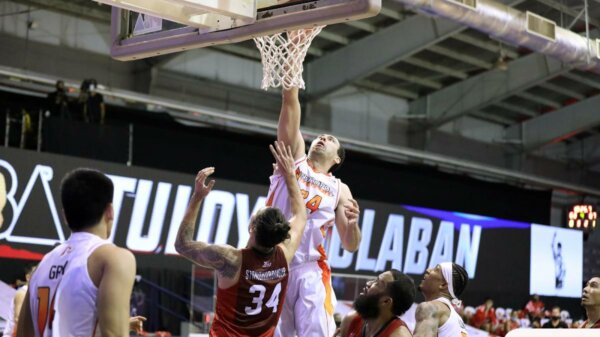 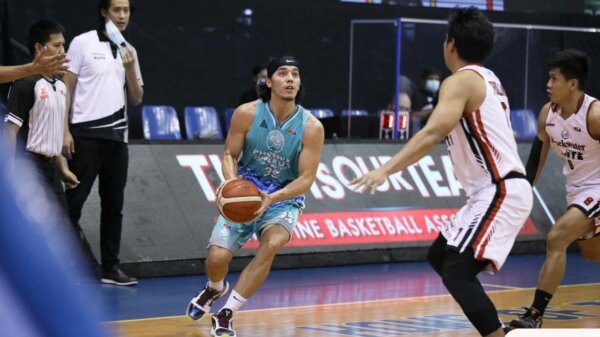