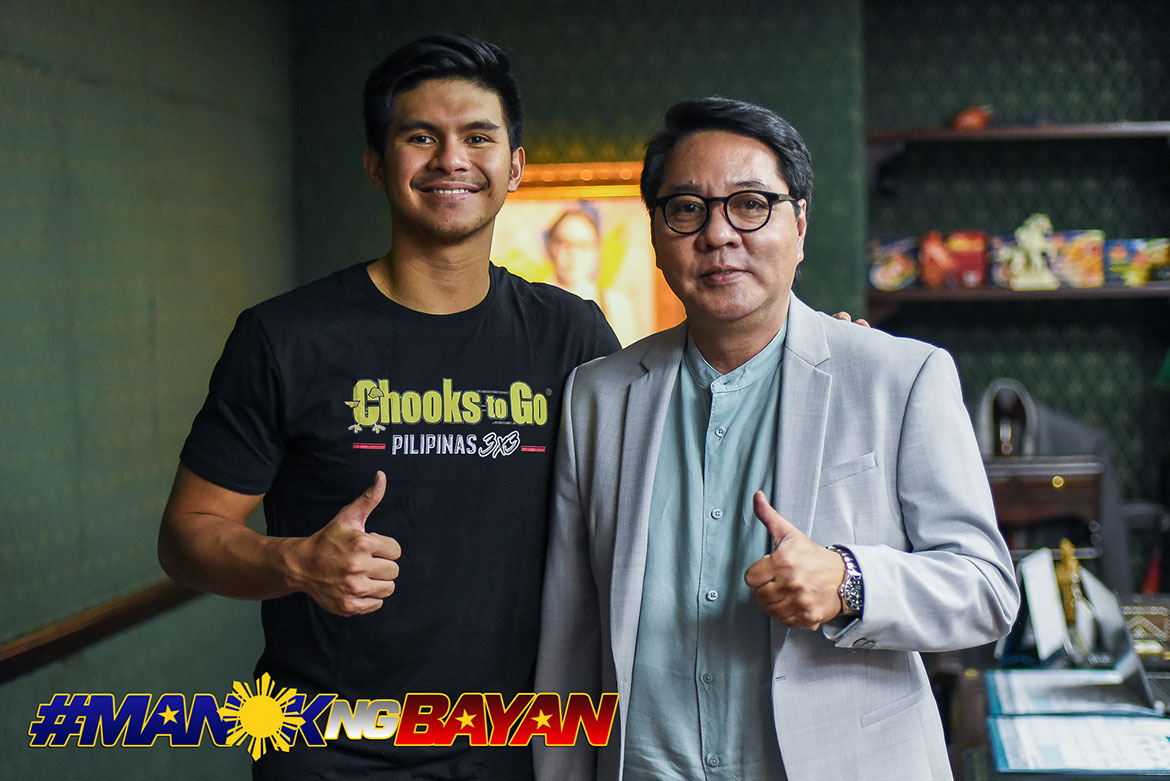 Ravena, who has been tasked to be one of the lead guards of Gilas Pilipinas for the 2019 FIBA World Cup, was given his very own Chooks-to-Go store.

For Mascariñas, this is an apt gift to Ravena, as he has served the country for almost a decade.

“Kiefer’s career with the national team began when he was just 15 years old. And up until today, he never turned a blind eye for the country when we need him,” the owner of Chooks-to-Go Pilipinas 3×3 remarked about Ravena.

“That is why we are giving him his own Chooks-to-Go store. Thank you Kiefer, and continue waving the flag of the country with pride and honor.”

Ravena made his national team debut back in 2010, winning gold during the 2010 SEABA Under-18 Championship. Since then, he has been a mainstay of the program, winning a SEA Games-basketball record four gold medals.

Ravena will receive control of his branch after he returns from Gilas’ campaign in the World Cup. In the meantime, the second-generation cager is immensely grateful for the new opportunity bestowed upon him.