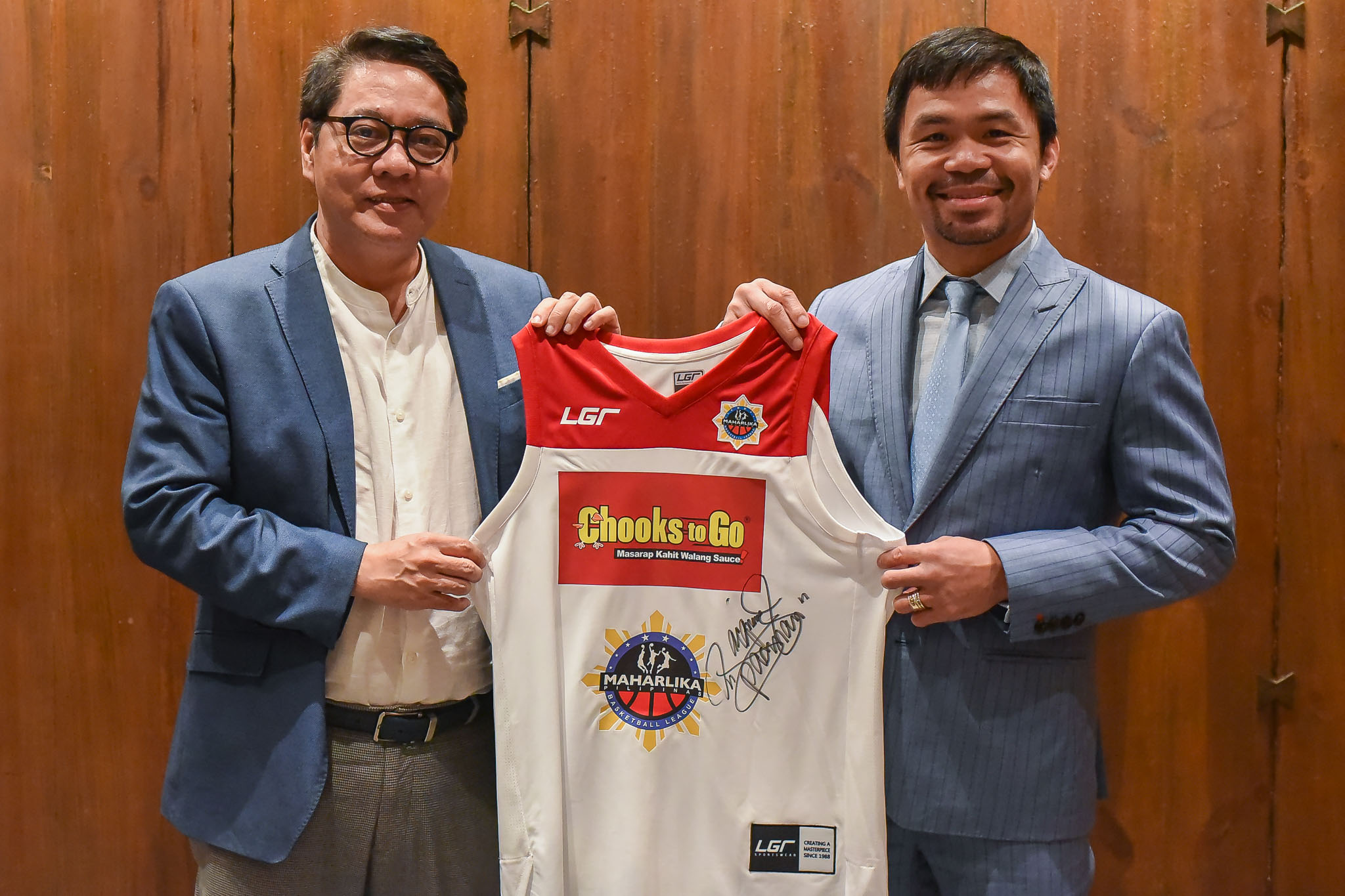 Days after the Philippines’ qualification to the FIBA 3X3 Olympic Qualifying Tournament, two of the country’s top sports patrons met over dinner.

And Pacquiao, who has represented the country through boxing, expressed his utmost support for Gilas Pilipinas 3×3’s campaign in Delhi, India this March.

“Congratulations to Chooks-to-Go for spearheading the country’s bid in the OQT. Alam niyo naman na I am willing to support anything for the country,” said the honorable senator, who is the world’s only eight-division boxing champion.

Pacquiao’s league though had a huge hand in helping the country’s push to the Olympics. During the three conferences of Chooks-to-Go Pilipinas 3×3, MPBL teams joined the league.

“Our league will be forever grateful to Senator Manny as he did not bar his teams from joining us,” expressed Mascariñas.

“He also made sure to allow the players to still play even when we and the MPBL had gamedays on the same day.”

With this, Mascariñas looks to return the favor to Pacquiao as Chooks-to-Go is looking to support the fourth season of the MPBL.