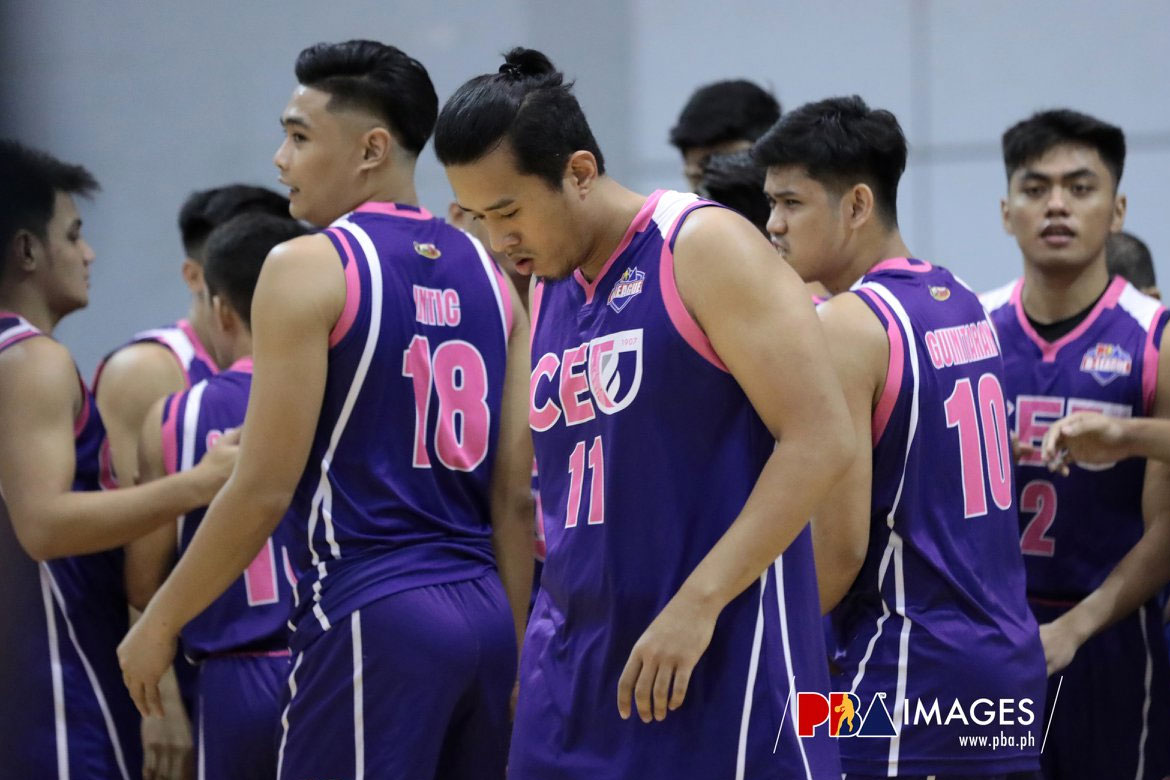 After a hard-fought elimination round, where they finished as the second seed in the Foundation Group, some of the student-athletes of Centro Escolar University put it all to waste.

Only eight Scorpions will suit up for their do-or-die quarterfinals encounter against the Go for Gold-CSB Scratchers on Thursday at the Ynares Sports Arena in Pasig City.

“They are being investigated by the school for game-fixing,” Scorpions head coach Derrick Pumaren sadly told Tiebreaker Times.

Last Tuesday, the Scorpions lost their playoff incentive after falling to the Scratchers, 81-84.

But according to Pumaren, the game that was in the fix was a UCBL Summer League game.

Pressed on who the players are, Pumaren politely declined to drop names, only saying that nine to ten CEU players were involved.

“We are a school. Hindi naman kami club who will just turn a blind eye when things like this happen,” Pumaren explained.

“CEU does not tolerate this.”

Moreover, Pumaren wanted to field just Malik Diouf and five other players for their win-or-go-home game. League rules, however, state that eight players should be in uniform or the team must forfeit the contest and pay a penalty.

“Definitely, Malik Diouf is not included. He played his heart out yesterday,” Pumaren said.

“Hindi siya kumakain at uniinom because it’s Ramadan. They didn’t respect their teammate who’s giving his all for us.”

The Scorpions were one of the favorites to bag the 2019 PBA D-League trophy. They showed it during the elims, losing only twice in nine games.

READ  Bond between NU Bulldogs got stronger because of skid, says Dave Ildefonso

Going up against a stacked Go for Gold-CSB squad, Pumaren and the remaining Scorpions vow that they will go down swinging.

“We are coming in very, very shorthanded. We are lower than underdogs,” lamented Pumaren.