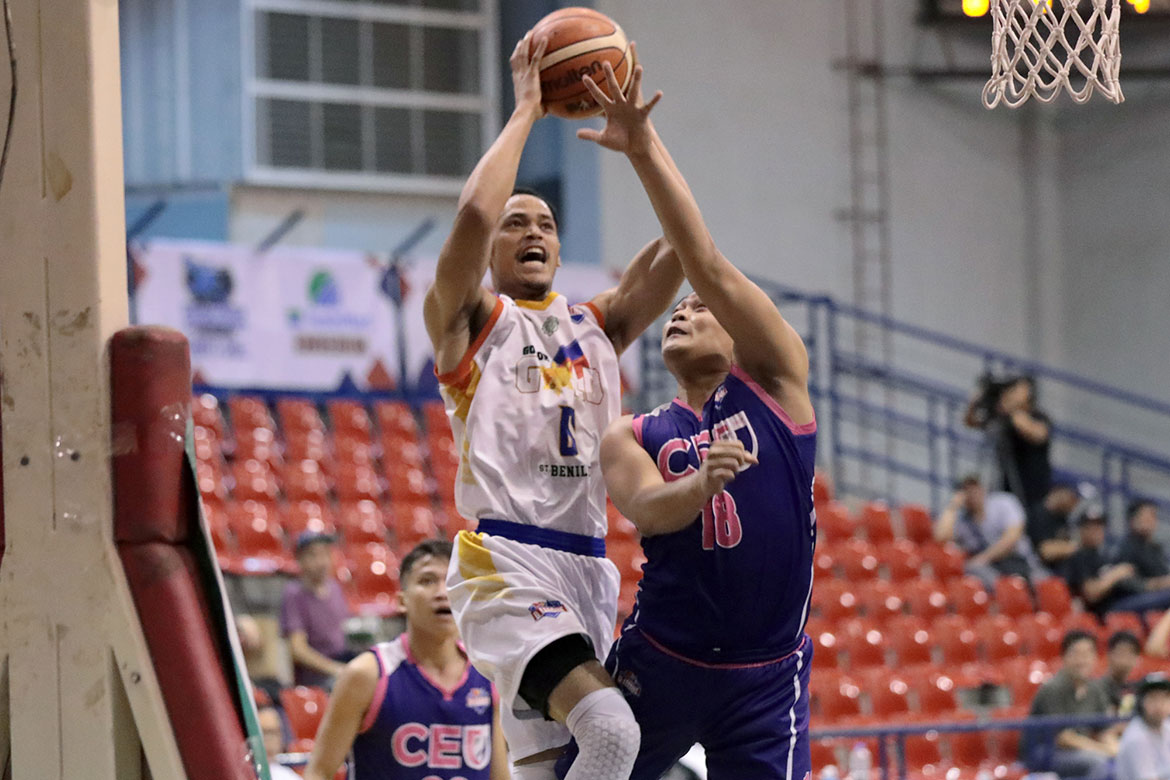 GO for Gold-CSB did just enough to hold off Centro Escolar University and take the 84-81 thriller to force a do-or-die Game Two in the 2019 PBA D-League quarterfinals Tuesday at Ynares Sports Arena in Pasig.

Gab Banal punctuated his triumphant return to the Scratchers as he drilled the go-ahead trey from the top of the arc with 17.5 seconds left, before Jimboy Pasturan forced a stop on Keanu Caballero on the other end.

The fact isn’t lost on the mentor, however, that Go for Gold-CSB almost squandered a 20-point lead as CEU slowly chipped away the deficit.

“We probably deserve to lose that game. We were up big and seems like we never learn. The maturity is still isn’t there,” he rued.

Still, the Scratchers got their new lease on life to send the series to a deciding tiff on Thursday.

Banal collected 12 points, six assists, and five rebounds in his comeback to the Go for Gold-CSB side to help Roosevelt Adams’ 26-point, 13-rebound performance.

Newcomer Santi Santillan also did his part with 15 points and six rebounds, as Justin Gutang finished with 13 points, eight boards, and five assists in the victory.

The Foundation Group 2-seed CEU banked on Judel Fuentes, who led the spirited fourth quarter rally to wound up with 22 points, 10 coming in the payoff period.