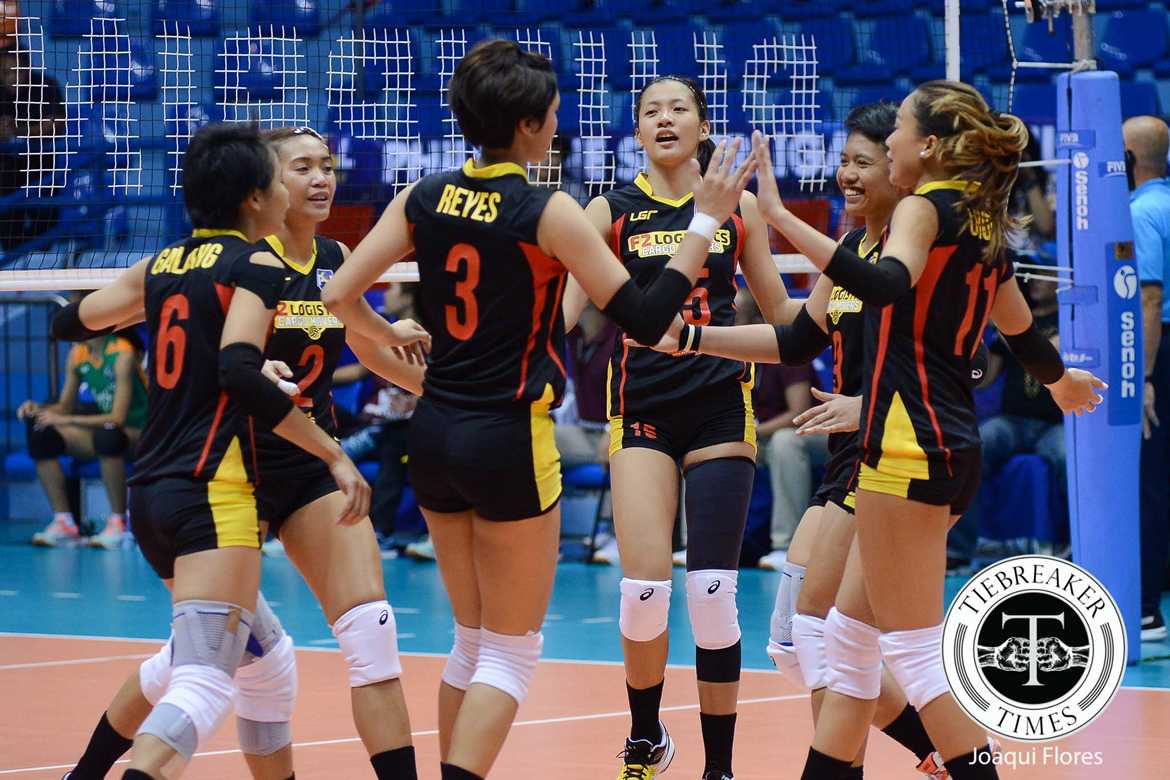 The win also puts the Cargo Movers solo at the top spot in the standings, but Head Coach Ramil De Jesus was careful not to make her players overconfident.

F2 looked lethal early and took the opening set, 25-13, led by game top-scorer Kim Dy who had a total of 12 points, 10 of which came from attacks.

Carrying the momentum, the Cargo Movers once again took the second set with ease. They outshone the Spikers in attacks with 16, compared to Amy’s seven in the second set. F2 took finished the set with a block and an attack by Mary Ann Baron, her only points of the game.

Amy’s Kitchen was also leading 20-18, but an untimely service error by middle hitter Lourdes Clemente and a rotation error brought the set to a tie, 20-20.

The Cargo Movers used the sudden momentum shift to take the set, 25-23, via attacks from Ara Galang and Stephanie Mercado, who scored 10 and five, respectively.

De Jesus admitted he would rather had Amy’s win the final set to test his team’s character. 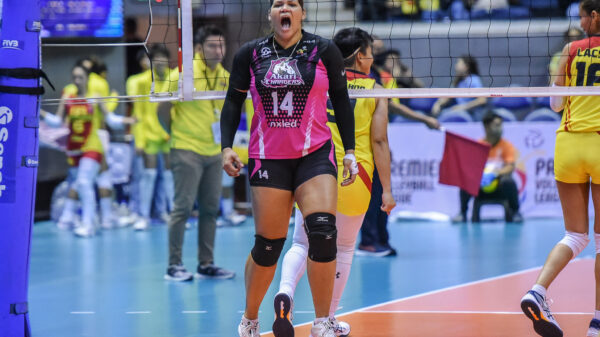 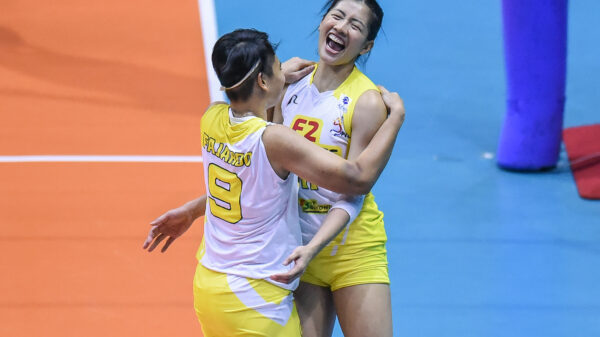 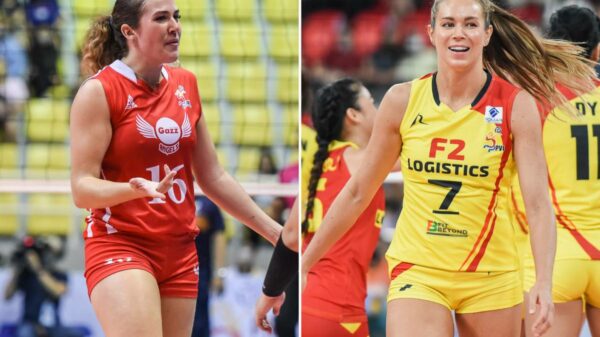