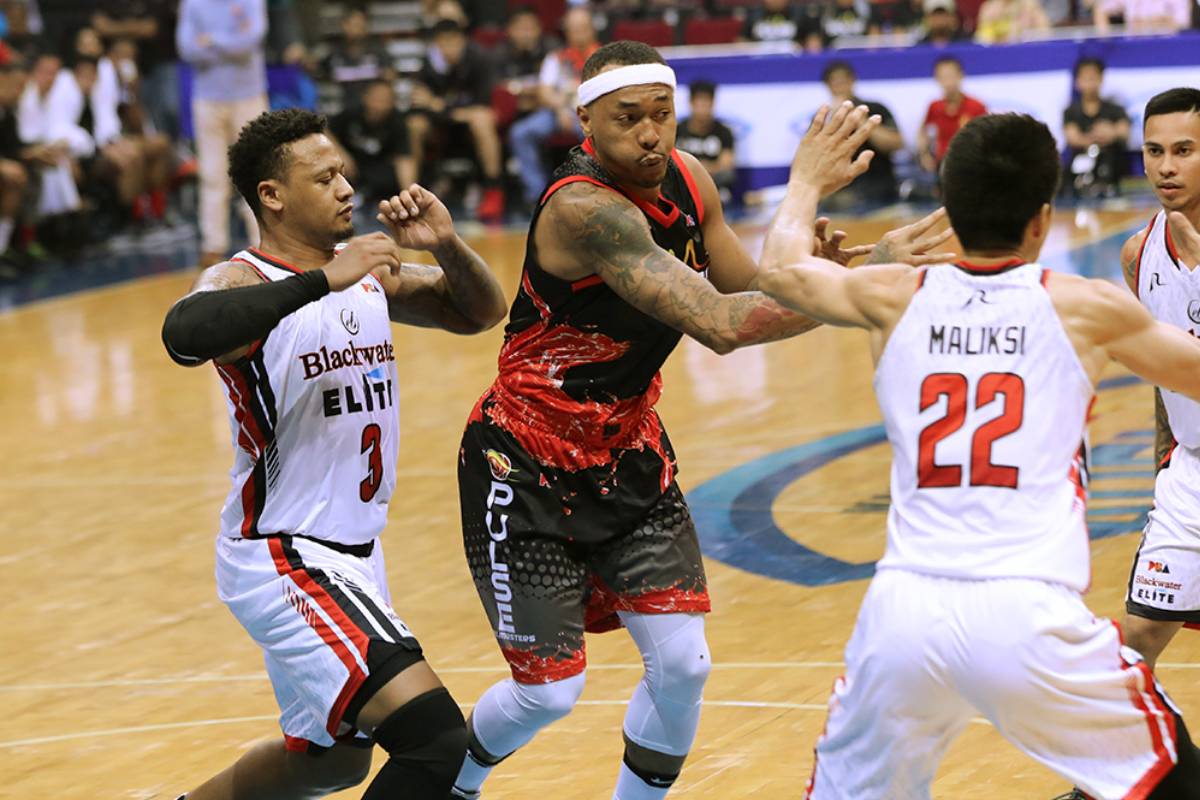 Calvin Abueva doesn’t want to comment any further after he and Ray Parks have recently become the talk of the town, leaving netizens with the impression that they have yet to patch things up.

This comes after the 27-year-old vehemently denied the words he allegedly told the recently-reinstated cager, who told Sports Page that he and Parks had a brief talk inside the bubble and apologized for his actions last year.

Abueva had a spat with Parks’ girlfriend last year that allegedly involved lewd gestures, one of the reasons why the PBA decided to suspend him indefinitely in June of last year.

For the 32-year-old, he simply doesn’t want to be involved in yet another issue. Instead, he wants to focus more on his career, especially now that he has returned to the PBA after 16 months of banishment.

Abueva and Phoenix have much to look forward to this 2020 PBA Philippine Cup. They are currently in third with a 6-3 card, and have a chance to lock one of the Top Four spots and the twice-to-beat edge for the quarters.

#ReadMore  Close as they are, bros Olsen, Nash also get heated because of game

The Fuel Masters still have a few more assignments before wrapping their elimination round campaign. They will face Blackwater on Monday, before taking on Rain or Shine two days later.