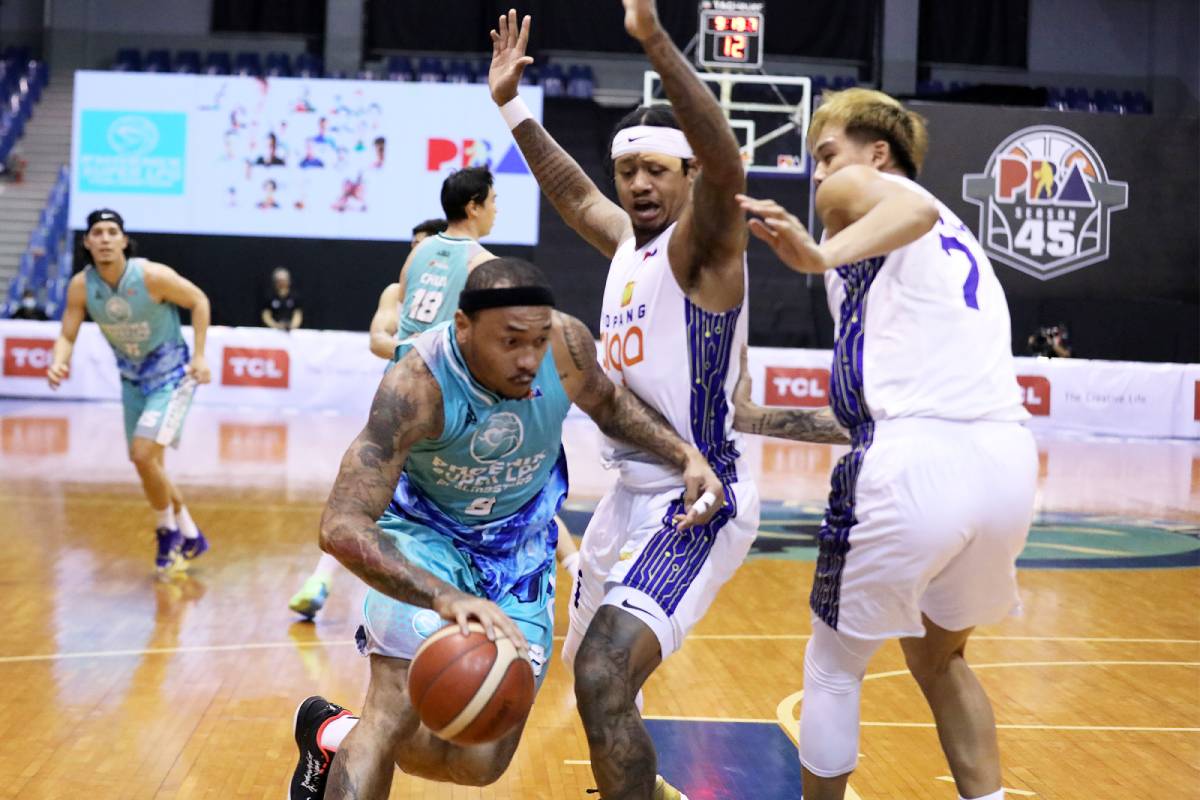 In their first game last Wednesday, he already had five personal fouls in just the first three quarters. This time, the do-it-all forward had more control, allowing him to do his thing on the court.

Abueva was all over the place with his infectious energy. He eventually ended up with 20 points, 15 rebounds, four assists, and two steals to lead the Fuel Masters to the 110-103 victory that tied the series at 1-1.

But the 32-year-old didn’t play his best just to help his team bounce back from that Game 1 outing.

Matthew Wright only saw limited action in Game 2, still because of the sprained right ankle he suffered last Wednesday. He played for 15 minutes, before head coach Topex Robinson took him out of the game before the fourth quarter started.

And so Abueva took the lead. He did not allow Phoenix to melt down after the Tropang Giga cut down its 18-point lead — and even led by two with 5:14 remaining in the game.

He sparked the revolt, and the other Fuel Masters in Jason Perkins, Alex Mallari, RR Garcia, and Justin Chua followed suit. They completely frustrated Coach Bong Ravena’s wards en route to reducing the series to a best-of-three.

Robinson, meanwhile, feels proud to see Abueva deliver this way — in his words, a ‘different beast.’ He also beamed with pride over the eight-year pro fulfilling his promise to Wright.

“It’s always a joy to see Calvin be a different beast right now. He knows that Matt is not a hundred percent, and he just kept on promising that, you know, when he wasn’t around, Matt was there for him. And ito ngayon, sabi niya nawala naman si Matt, siya naman ‘yung babawi. Matt wants to extend this series and we really offered this game to Matt,” he said.

“We were telling him not to play, but he said he wants to play. So we wanna honor him. And again it’s a big win for us, to get our bearings back. And hopefully we could prolong the series.”

After years of watching Juan in Gilas, Javi GDL finally gets to suit up

Kobe Paras won’t be just about ‘the highlights’ in Gilas

Lusty, Ribo to go all out for BREN come ONE Esports: MPL Invitational

Surfing chief Dr. Canlas on move to DQ him: ‘It disappointed me’ 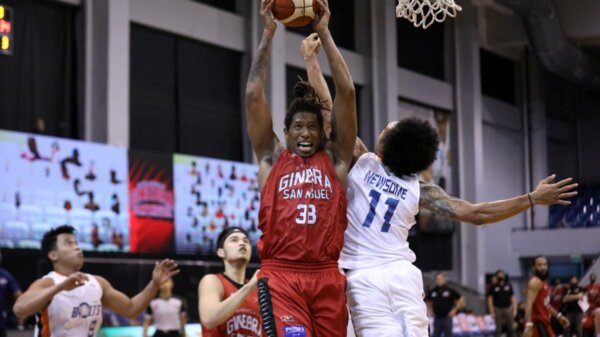 It’s been 13 years since Joe Devance was drafted as the first overall pick in the 2007 PBA Rookie Draft. Since then, the 6-foot-7... 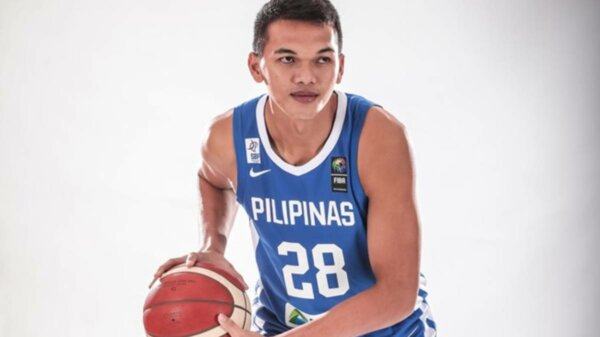 After years of wait, Justine Baltazar will finally don the colors of Gilas Pilipinas. The 6-foot-7 big man is part of the Philippines’ final... 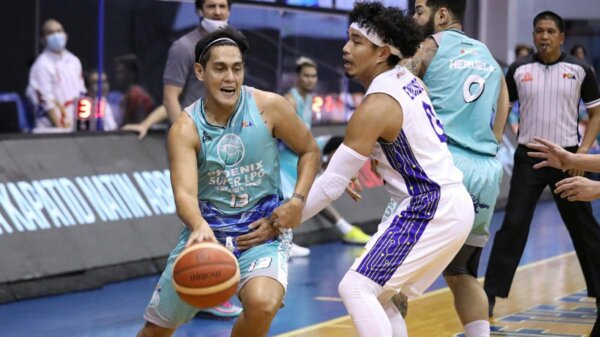 SMART CLARK GIGA CITY — Simon Enciso proved in the most crucial of times why he is an integral piece for TNT’s championship aspirations. ... 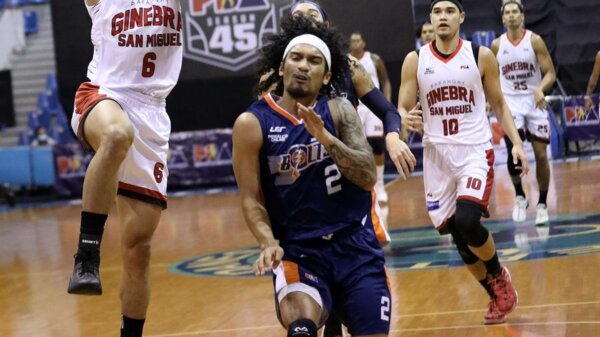 SMART CLARK GIGA CITY — Meralco hopes that Trevis Jackson is all fine after getting hurt in Game Four of their 2020 PBA Philippine... 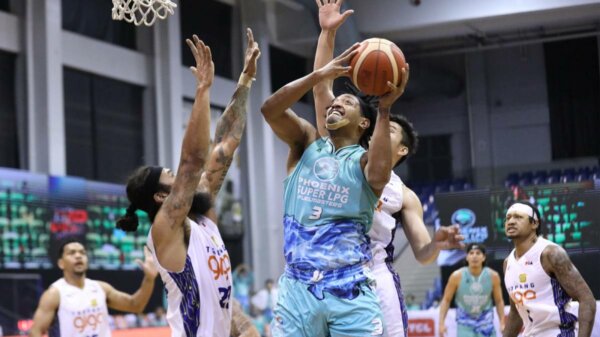 At 39, Jay Washington still proving he can anchor TNT’s defense

SMART CLARK GIGA CITY — Jay Washington continues to show his worth for TNT, logging major minutes in Game Four of their 2020 PBA... 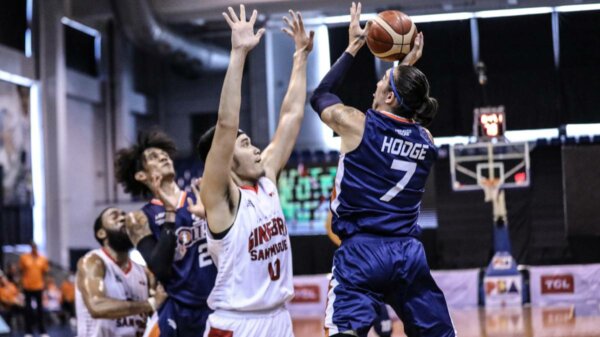 SMART CLARK GIGA CITY — Cliff Hodge has undeniably been one of Meralco’s leaders for a long time now, so he made it a... 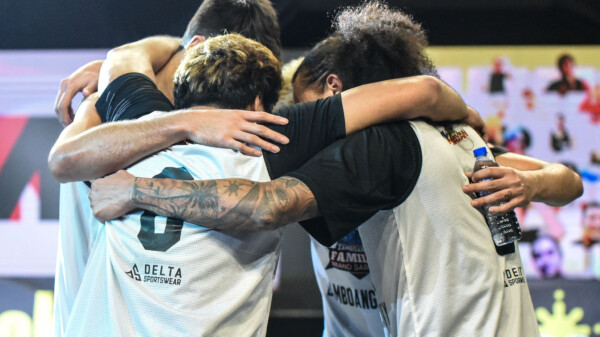 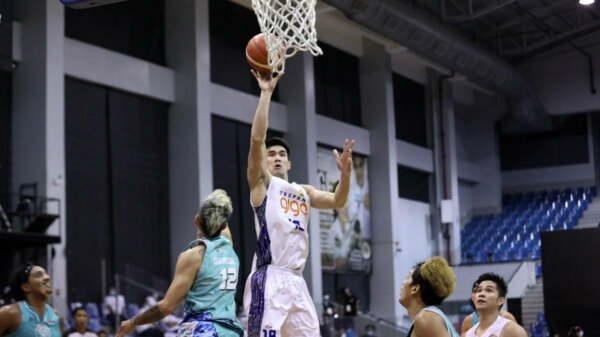 SMART CLARK GIGA CITY – The shots will fall soon. That’s practically the approach TNT is taking as it keeps the faith on Troy...