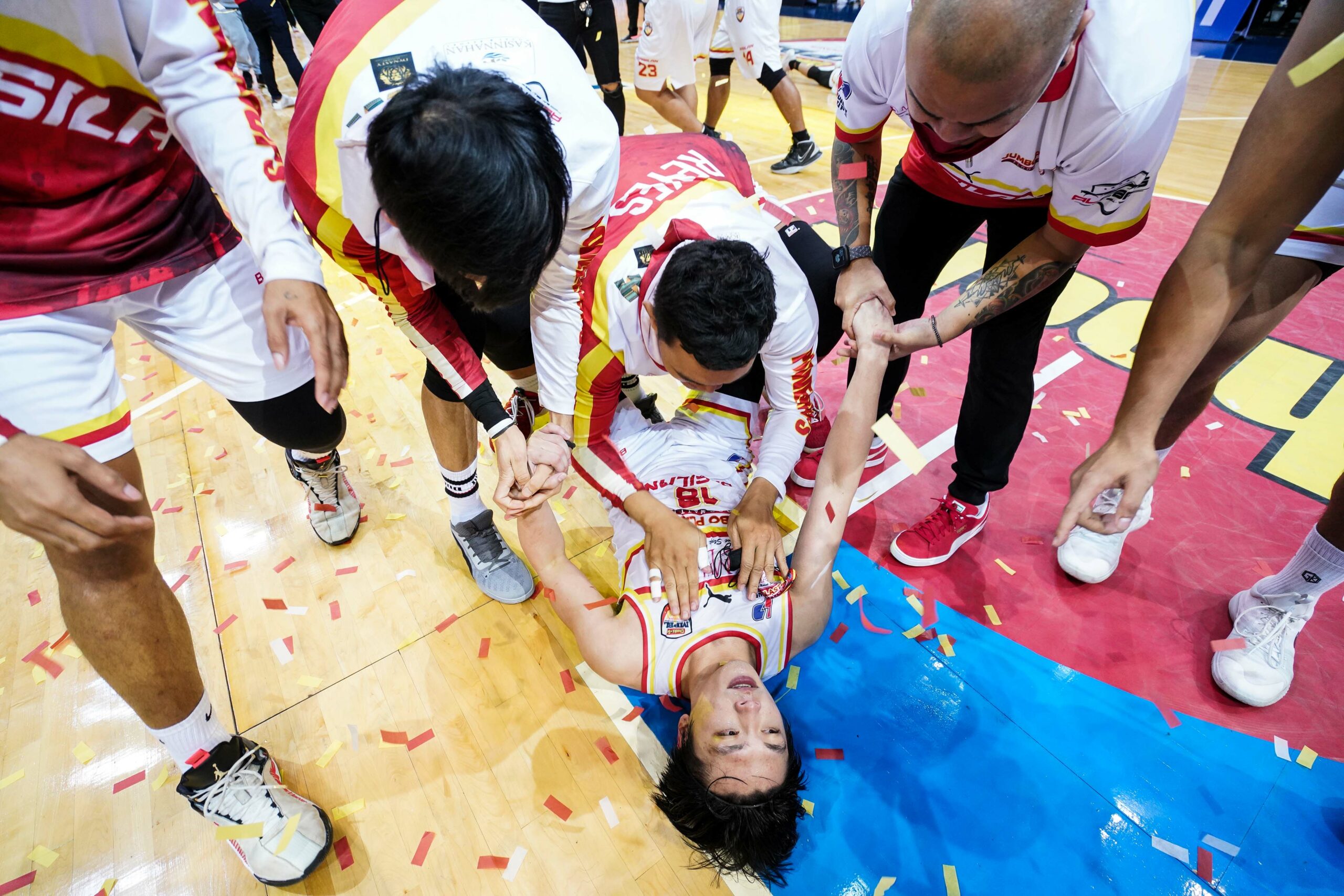 During the 2021 Chooks-to-Go MPBL Invitational final, Basilan-Jumbo Plastic Medical Depot and Nueva Ecija were knotted at 80-all with 1.9 seconds left in overtime.

Off a timeout, Jerson Cabiltes designed a play that was supposed to go to his athletic big man Jaymar Gimpayan.

“The initial play was a lob pass for Gimpayan. We were shouting at Michael [Juico] to pass it because he was open for a season,” recalled Cabiltes.

Manalang had been shooting 0-of-8 from the field heading into the closing moments of extra time.

But the product of University of the East never lost confidence in his shot.

Finding himself wide-open at the top of the key after Jay-R Taganas’ tough pick erased his defender Byron Villarias, the 5-foot-10 floor general drained the buzzer-beating triple that gave Basilan the championship and a cool P2-million.

It was his way of giving back to the team after “costing” them a shot at the Lakan Championship last March. 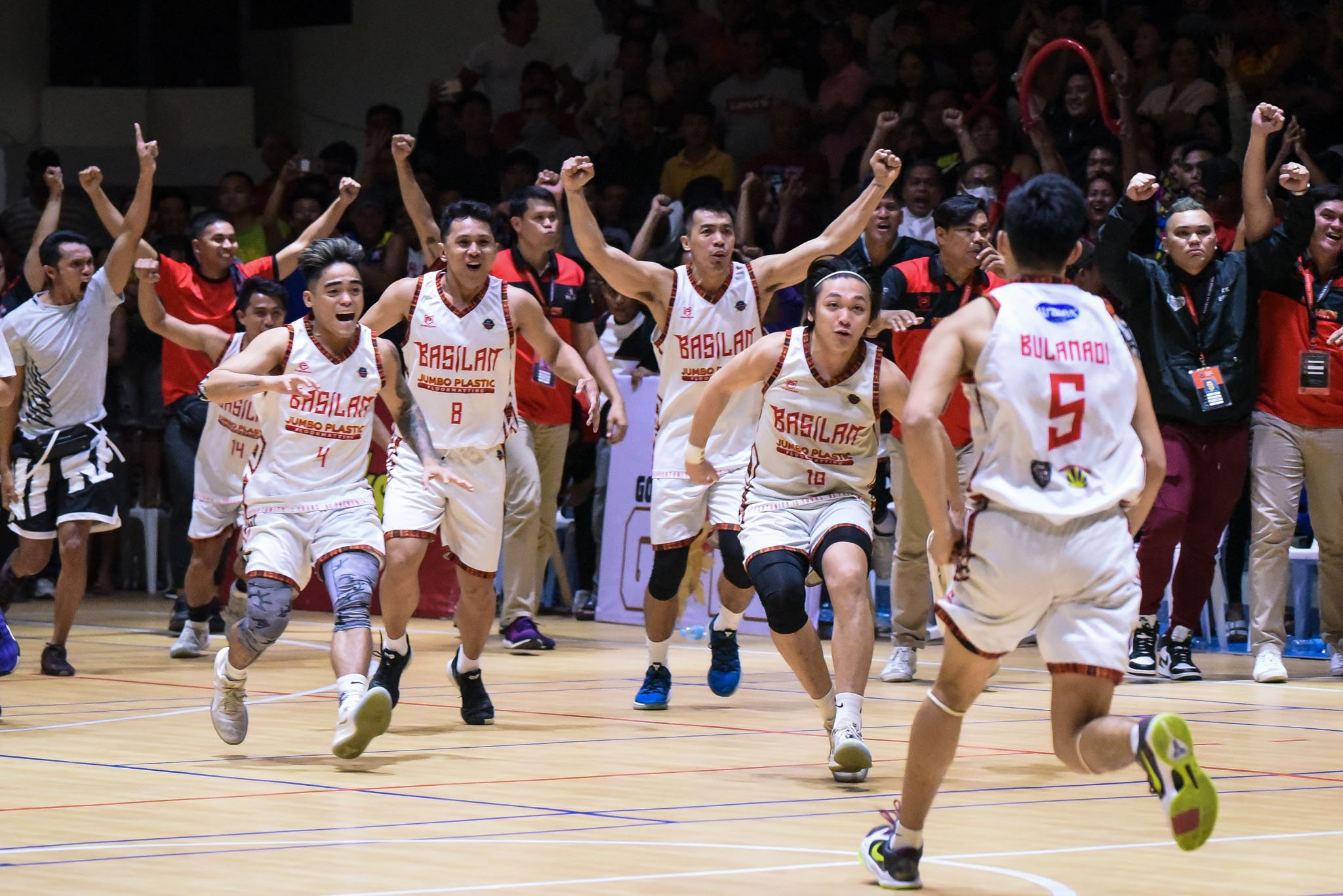 After a year-long delay due to the ongoing pandemic, Basilan and Davao Occidental-Cocolife were to play their win-or-go-home Southern Finals game on March 16.

Unfortunately, disaster struck Basilan as a couple of their players turned in positive COVID-19 results.

And one of those players was Manalang.

Manalang bared that he felt that he let the team down.

But Cabiltes made sure that his team never gave up. Then came their return to the MPBL.

It was a triumphant return that saw them sweep their way to the championship.

Basilan though does not see it as a redemption story.

For Manalang, his championship-winning shot was his way of giving back to Cabiltes who never gave up on him. 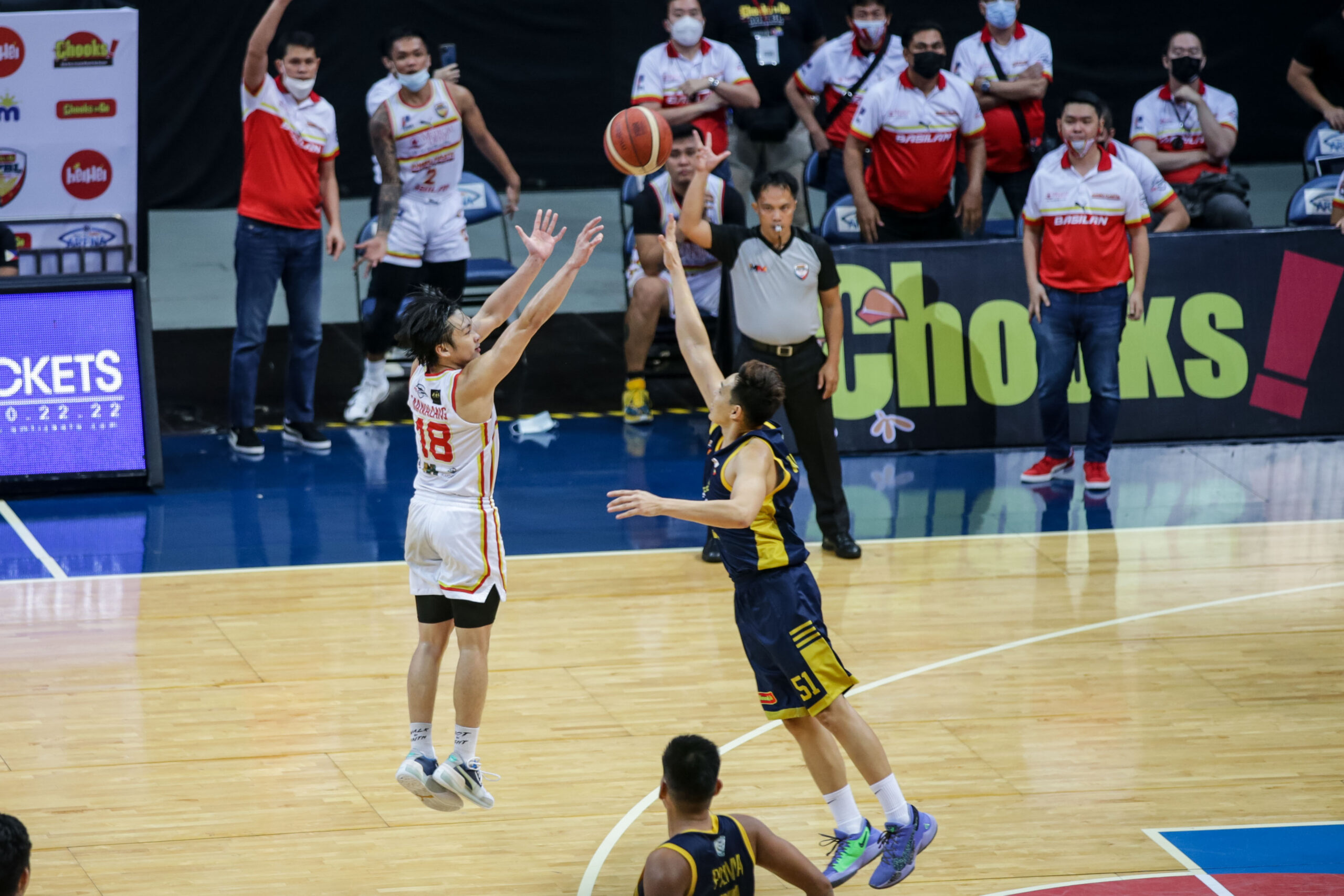