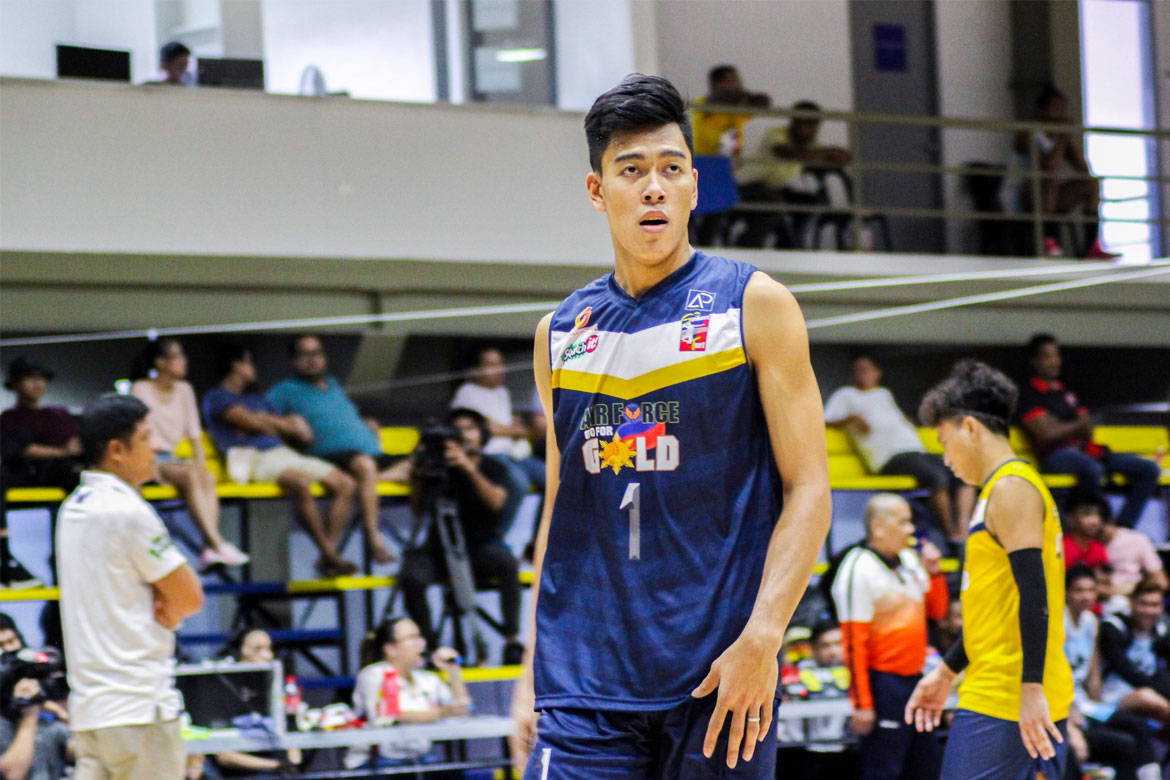 Facing a fellow contender in the form of the PLDT Home Fibr Power Hitters, Go for Gold-Air Force Jet Spikers’ star Bryan Bagunas was quick to re-adjust his game to save his squad from the hands of defeat, last Tuesday.

Despite training in Japan for only two weeks, Bagunas admitted that he adapted to the Japanese brand of play right away which caused him problems early in his first game back in the Philippines. 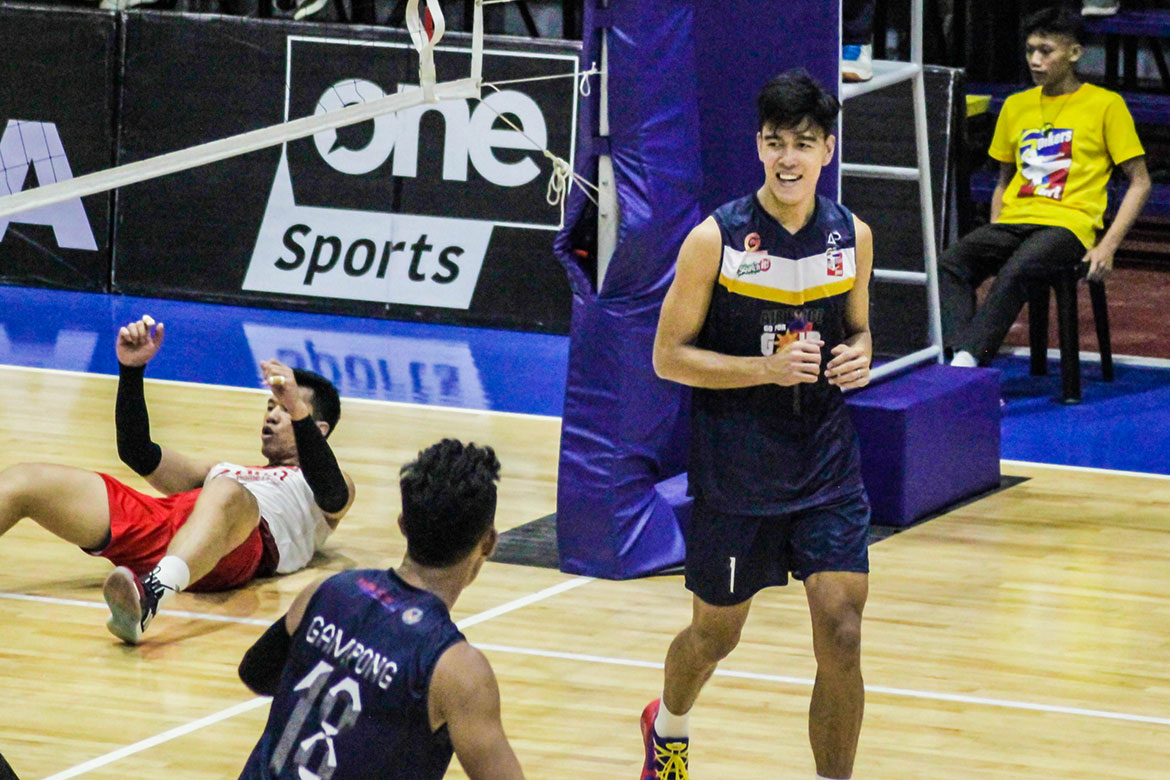 The UAAP Season 81 Most Valuable Player committed multiple attack errors which made him doubt himself. Luckily for Air Force, Bagunas snapped out of his funk quickly and regained his old deadly form.

While he admitted that he is still tuning his schemes, Bagunas still unleashed 30 points built on 26 attacks, two blocks, and two aces while also getting 25 excellent receptions.

Bagunas lambasted the defense of the revenge-seeking PLDT, scoring four consecutive points in a 10-1 run in the final set to guide Air Force to its fifth win of the tournament.