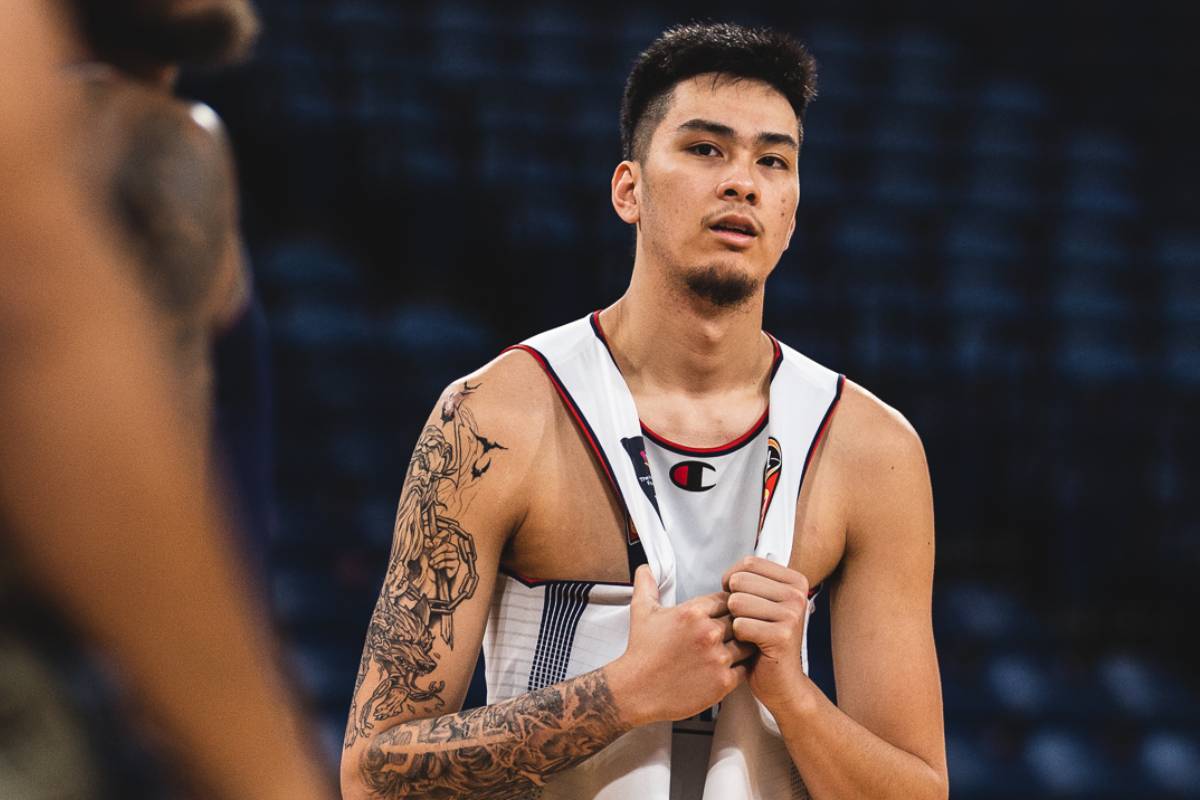 Disappointing has been the start of Kai Sotto’s sophomore year with Adelaide.

In three games so far in the 2022-23 National Basketball League season, the 20-year-old Filipino big man only played a total of 14 minutes. It’s a far cry from the 15 minutes per game he logged last season.

But for 36ers head coach CJ Bruton, he has to have a balancing act of both developing Sotto and delivering wins for the city of Adelaide — a team that is coming off a 10-18 finish last season.

“His skillset helps us, and while you haven’t seen it a whole lot, I’m also playing to win games,” Bruton told News Corp’s The Basketball Show. “I need to be successful; I want this city to be successful, I want Kai to keep improving.

“I’m not here to hurt the kid, I care for this kid and getting better and getting to his goal, which is ultimately playing in the NBA.”

Adelaide, who topped the NBL Blitz while also getting to face two NBA teams in the off-season, is currently 2-1 in the standings.

Bruton added that he knows that Sotto needs to get floor time to improve. But it’s also the same case for their new acquisitions like Antonius Cleveland, Robert Franks, and Craig Randall.

“Yes, you do need to take the floor a little bit more, I need him to keep impacting the 36ers the right way that I need for us to be successful. For him to keep growing, I have more coaching staff with me this year to impact his development and growth, and when he does touch the floor, bit by bit he keeps improving,” he continued.

“Hopefully, he plays a little more minutes than he played last year.”

Not helping Sotto’s cause as well as that he only arrived a month prior to the start of the Blitz as he worked out in the US in preparation for the NBA Draft while also playing games for Gilas during the fourth window.

Still, Bruton emphasized that the season is still long and that Sotto can easily catch up with the rest of the 36ers.

“Everyone thought he was going to come back and be a starter, I didn’t see the guy for six months of the off-season until he came back a few weeks beforehand,” he said. “The improvement of my team to the improvement of Kai wasn’t on the same par, but I didn’t go air that to all of everybody, but he is developing in the right way. I think he’s really going to help us over the next month or so.

“He’s doing everything, I mentioned in video, just his impact, and while it was a very short impact, they were winning plays for us. He’s getting better each and every day.” 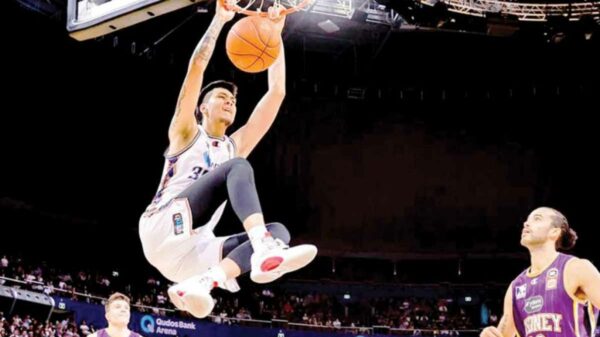 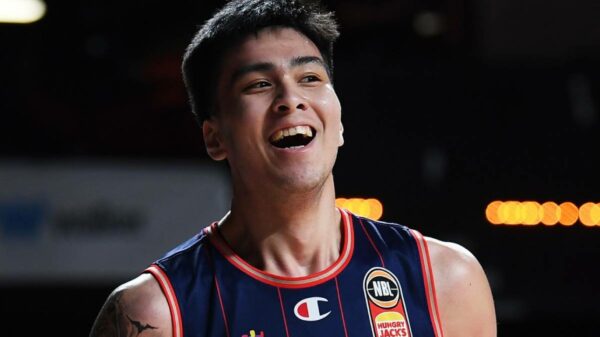 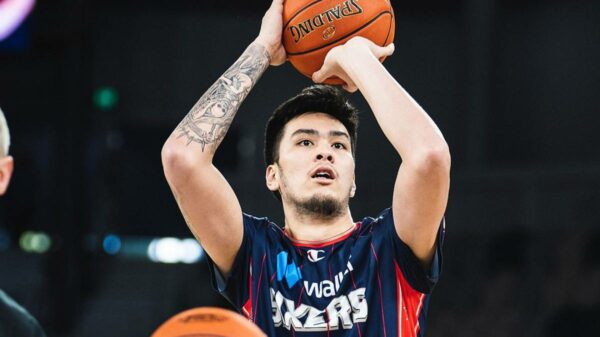