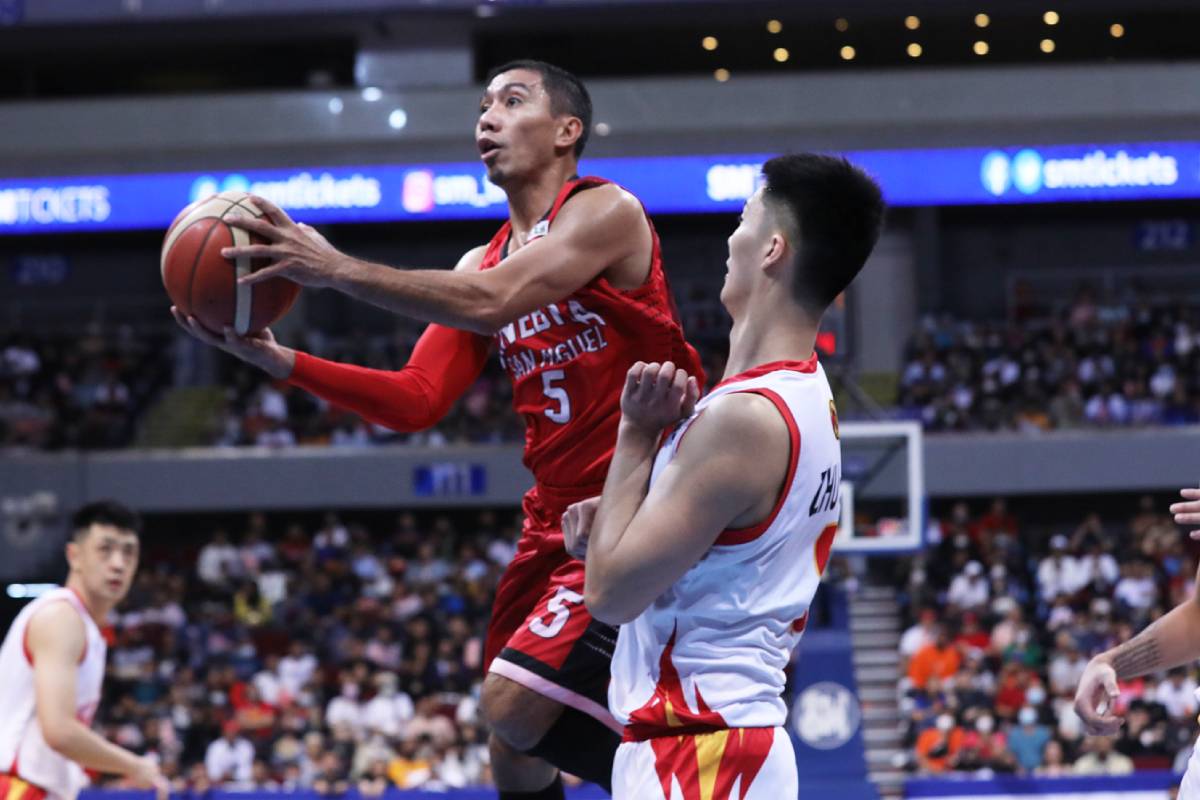 Multiple championships have already come by yet Justin Brownlee, to this day, continues to be amazed at how LA Tenorio flips the switch come playoff time.

The two-time Best Import sang praises for the decorated playmaker following an exceptional outing that ultimately enabled Ginebra to take Game One of the 2022-23 PBA Commissioner’s Cup Finals over Bay Area on Sunday night.

Right in front of a pro-Barangay crowd of over 18,000, the 38-year-old turned in his best performance of the conference thus far with 22 points, together with two assists, three rebounds, and three assists in the 96-81 victory.

“LA, that’s what he’s known for,” Brownlee told reporters moments after the Christmas Day match at the Mall of Asia Arena in Pasay City.

“He may not be at his best throughout the eliminations but as soon as the playoffs or the Finals come around, he’s playing probably better basketball than any point guard in the league right now — him and Scottie,” he added.

Looking back, Tenorio was just averaging 4.75 points after the eliminations, but turned it up afterwards. The 16-year veteran has produced five of his six double-digit outputs in the playoffs, including a pair of 20-point showings.

And definitely, he isn’t flipping that switch on idle anytime soon. The Finals opener saw him play aggressively early on, which saw him captain the Barangay’s 19-6 finish in the second period to turn the game in their favor.

But it wasn’t all Tenorio alone as he and Brownlee also received significant contributions from Christian Standhardinger and Scottie Thompson.

Standhardinger notched a double-double of 16 points and 10 rebounds. The reigning league MVP, meanwhile, filled up the stat sheet anew as he registered 14 points, nine rebounds, six assists, a steal, and two blocks.

That kind of production from members of the Ginebra core definitely made life easier for Brownlee, who carried the crowd darlings with 46 points and 12 rebounds in their 111-93 win over Bay Area in their first match last October. 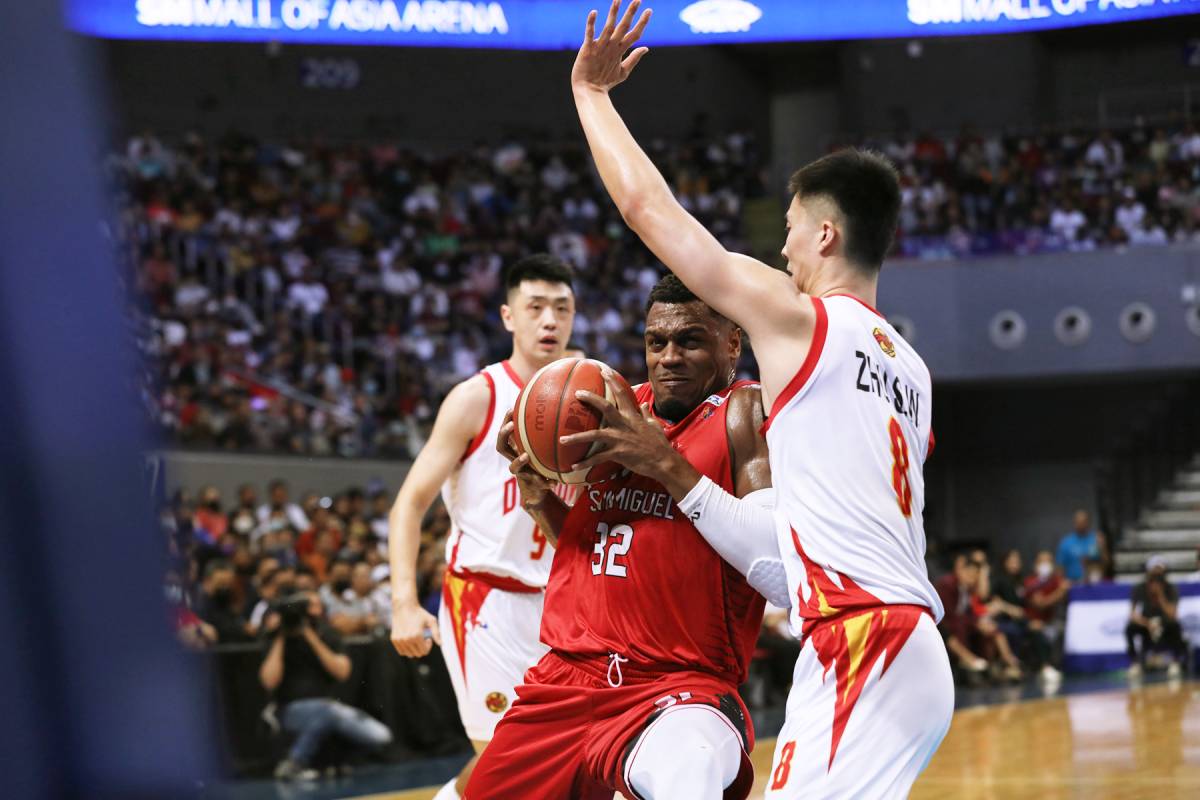 “We just got it going on the offensive end, seeing some opportunities and we just tried to take advantage of it,” said the 34-year-old, who still top-scored for the Kings in Game One with 28 points, 13 rebounds, and six assists.

Moving forward, Brownlee reiterated how much they would need Tenorio — and of course, the other Kings — in a moment as crucial as the Finals.

“We’re sure to depend on LA to come through as he did tonight and he definitely answered that call and took advantage of his opportunities,” he said.