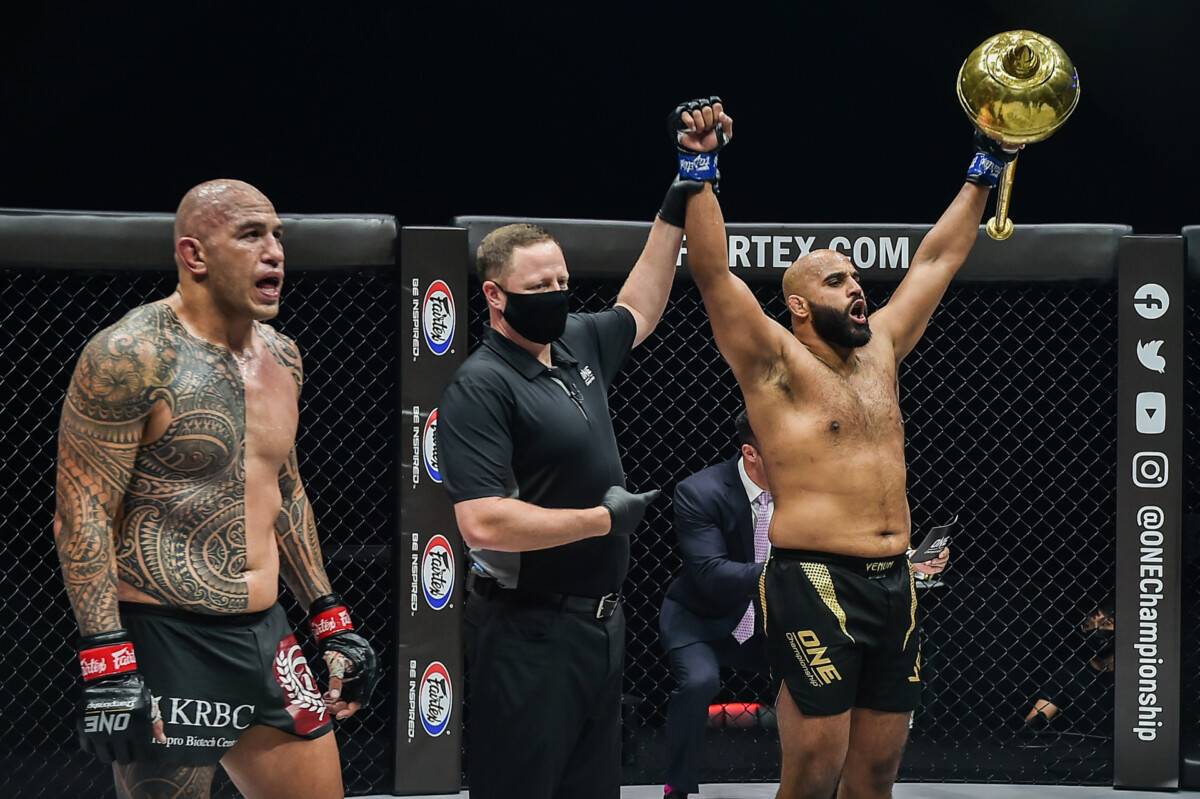 Brandon “The Truth” Vera felt disappointed with the manner his five-year reign as ONE Heavyweight World Champion ended, Saturday evening during ONE: Dangal in Singapore.

Unlike his last four bouts at heavyweight, challenger Arjan Bhullar was able to get out of the first round. For his part, Vera admitted that he already felt spent after the first five minutes of action.

“This is the first time in my career that I was gassed in the first round. I’m in shape, we’ve been training, and we were working our ass off with the best people in the world,” he admitted.

During the opening round, Vera started off strong, weaving and connecting on the stocky Indian-Canadian fighter.

But during the tail-end of the round, Bhullar was able to take down the Filipino-American champion. Vera struggled to find his way out until the round ended.

In the second round, Vera’s footwork was already gone while Bhullar got his momentum.

A clean shot by Bhullar stunned Vera, who was never able to recover afterward. A body shot crumbled Vera before a bevy of punches called for the stoppage to the match. 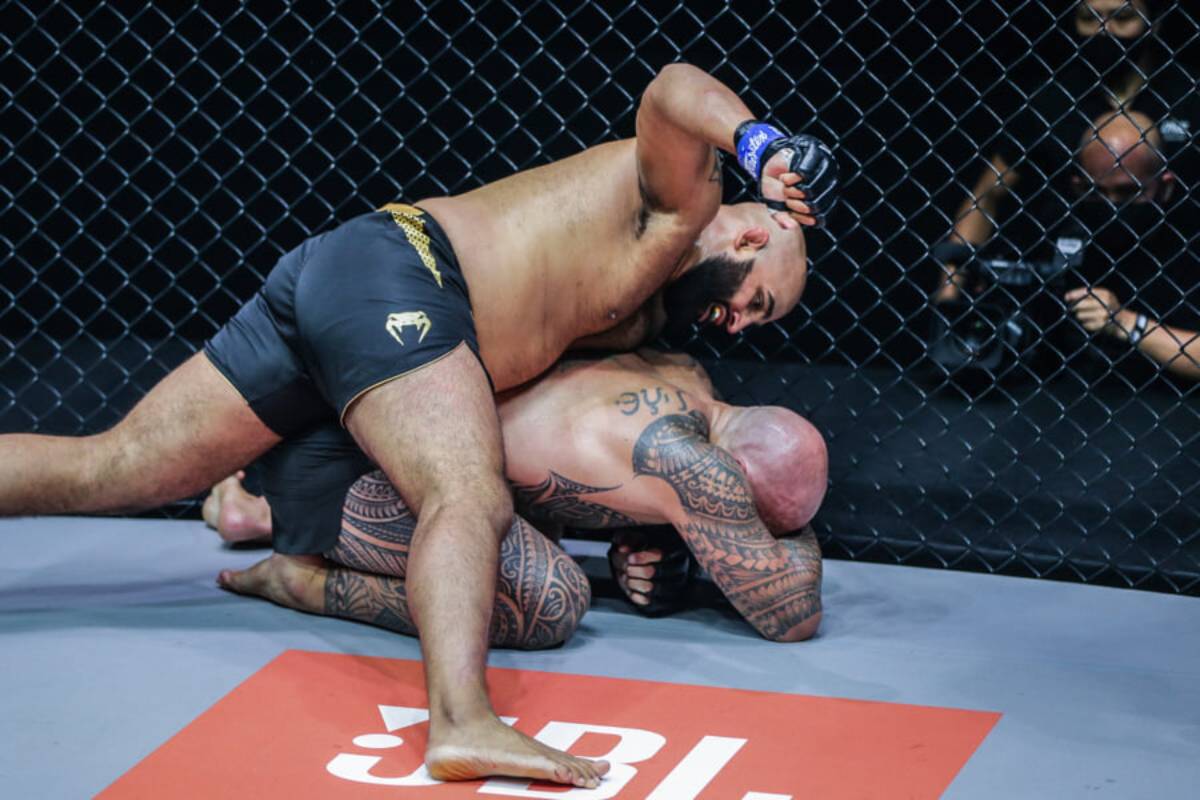 After 1,982 days, there’s a new heavyweight king in ONE Championship.

Entering the bout, Vera was proud of the way his camp at Sanford MMA in Florida went. That is why save for a bad rib, he offered no excuses for his performance.

“I hurt my ribs during camp and he caught me with a good one but that is all part of the gig. That’s what we do and it’s no excuse. I don’t know man, I really don’t know,” wondered Vera, who dropped to 16-9 (1NC).

“I’m really annoyed and disappointed. I don’t have that strap and I’m not the world champ.”

Vera though vowed to atone for this performance. Yes, the 43-year-old stressed that he still has a lot of gas left in his tank.

“Right now in this pandemic world, I’m going to going back to Florida where it is open, train in Sanford, get back, and work on getting that belt back.”