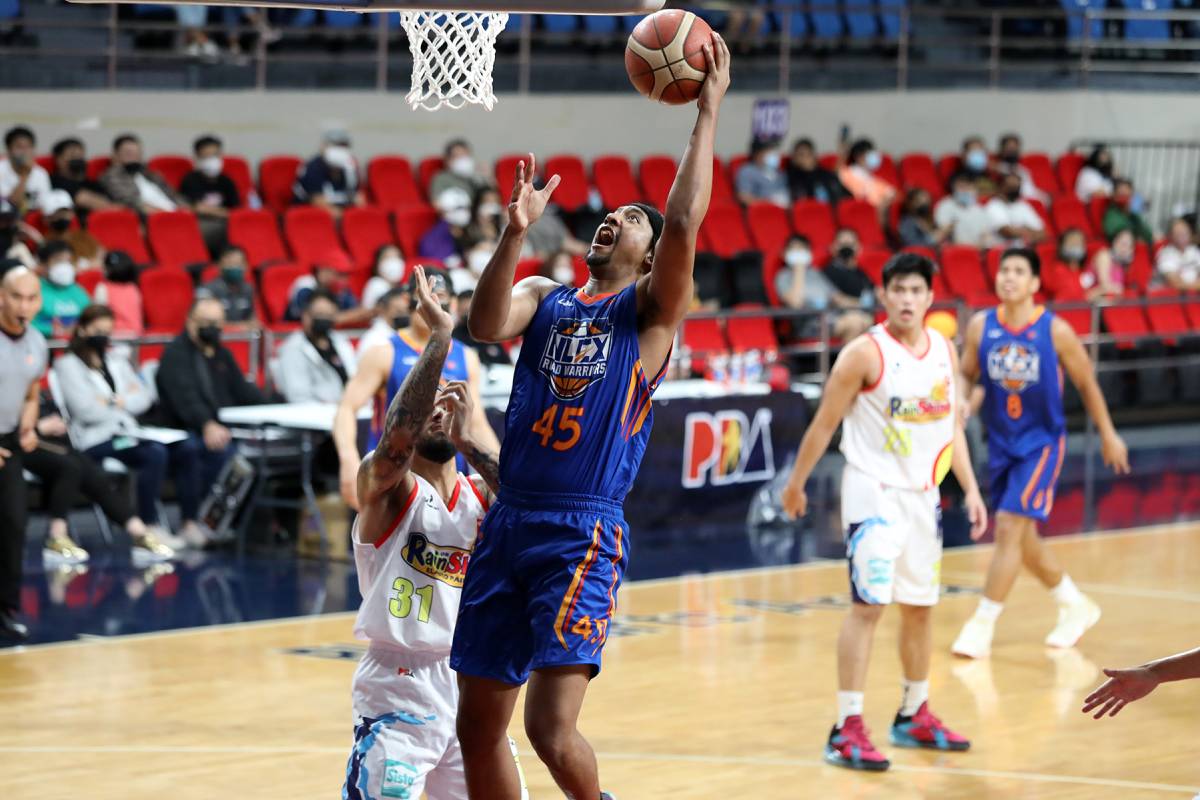 Brandon Ganuelas-Rosser is doing the best he can to be of service to NLEX as the ball club is now going through a transition period.

Multiple developments have taken place over at the Road Warriors camp for the past few weeks, which began when the ball club parted ways with Yeng Guiao after being its head coach and general manager for six years.

And one of those changes was trading away Calvin Oftana to TNT in a three-way deal that saw them land the top pick by Blackwater last May.

“I was joking with Asi the other day. I said, ‘This is like my third coach in three weeks,’” said Ganuelas-Rosser, as NLEX tasked Adonis Tierra to be its acting chief mentor before hiring Frankie Lim to fill up the job vacancy.

His arrival to the NLEX camp and the whole trade per se came as a surprise to many, and that includes the former PBA 3×3 star himself.

“I was surprised. I’m really surprised,” said the 28-year-old. “I was really looking forward to starting the conference with Blackwater but, you know, it is what it is.

“This is the nature of the business, and I really appreciate everybody from Blackwater — management, all the way down,” he added.

It has already sunk to Ganuelas-Rosser and he’s just trying to be the pro that he is in this new chapter, and he exhibited as much when NLEX began its 2022 PBA Commissioner’s Cup campaign on Friday night.

He did struggle scoring-wise with only four points but made sure to leave a mark on other facets as he tallied 10 rebounds, five blocks, and a steal to help the Road Warriors down Guiao and Rain or Shine, 96-90. 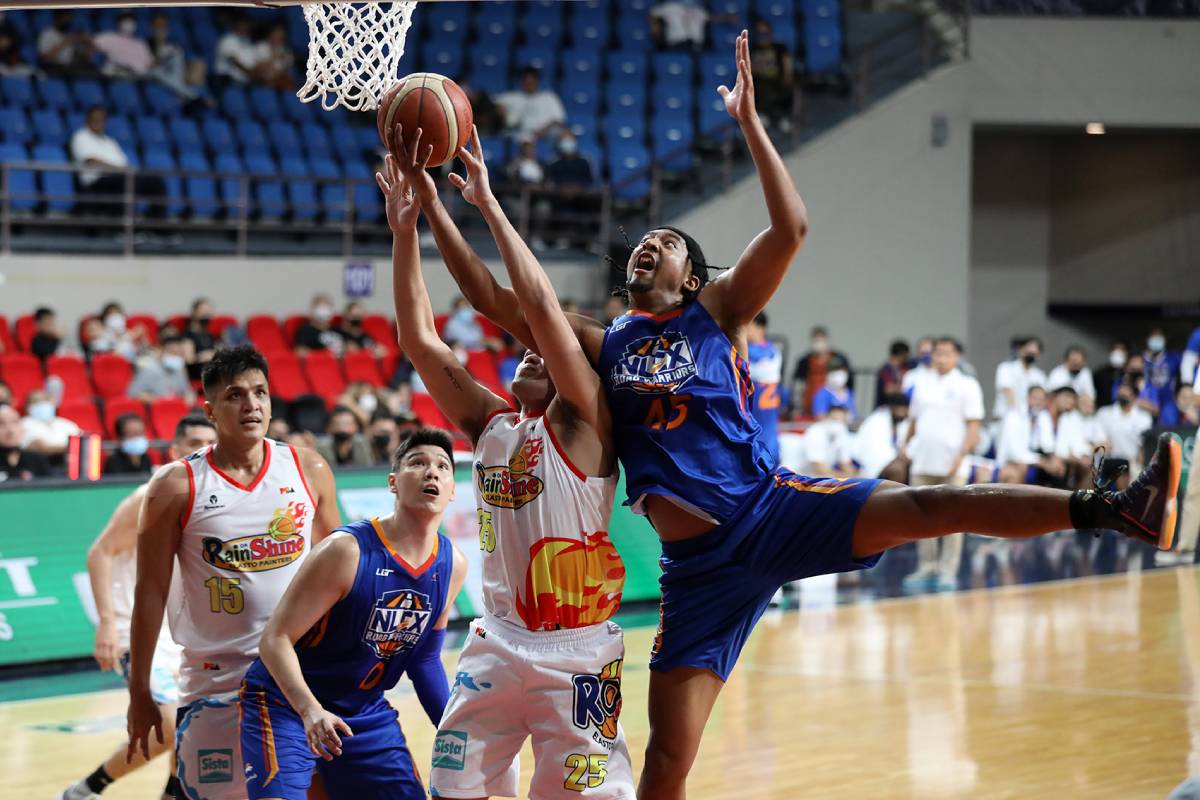 “You know, I’m still getting adjusted to the team. I’ve only been there for three days. So, you know, just trying to find my place on the court, on where to be on offense and stuff,” he said after the match at the Philsports Arena.

“But right now, especially today, I just tried to rely on my defense, my athleticism, my energy. And then, just trying to be positive with my communication and stuff like that,” the 6-foot-6 forward continued.

Now, it’s all about staying the course as NLEX begins a new era under Lim, who’s returning to PBA coaching after seven years.

“Everybody’s just making sure that we stay together and we stick with each other through this transition,” said Ganuelas-Rosser.

“The other day he [Lim] came to practice, and he had a lot of good energy, good things to say,” he added.