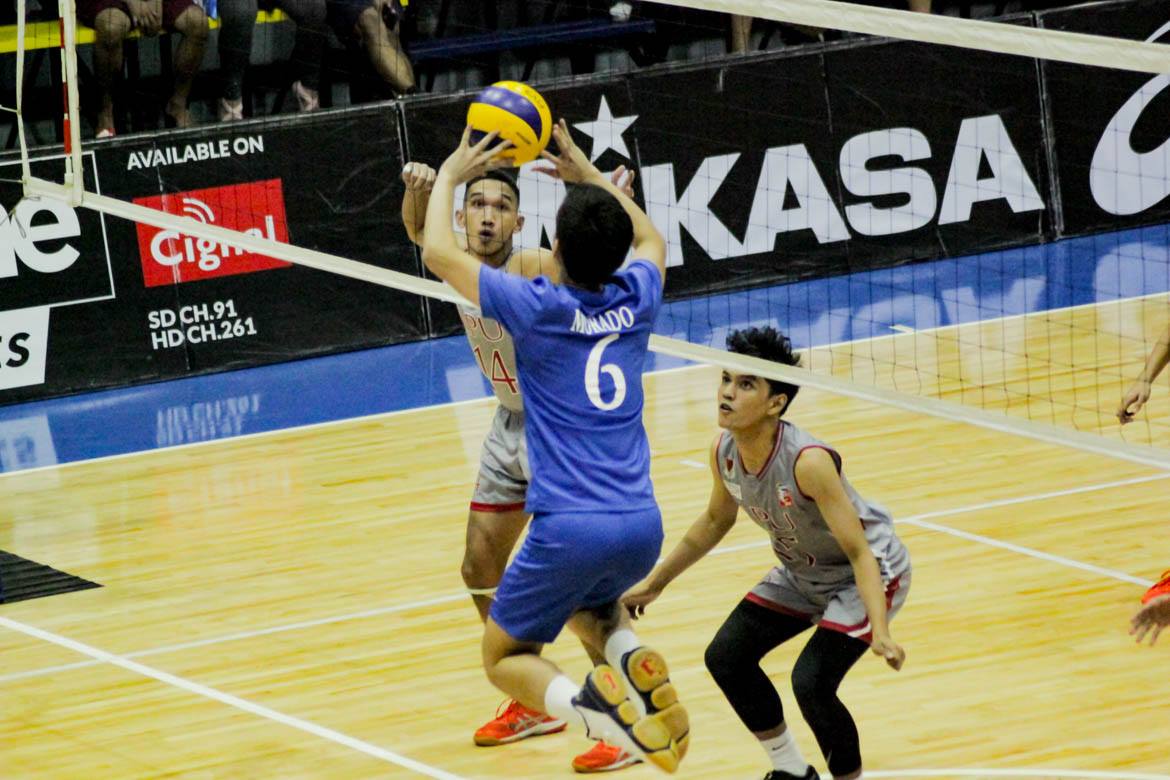 Coming from a program that bagged the last six UAAP Men’s Volleyball Best Setter awards is one thing. To be labeled as the future lead playmaker of one of the most celebrated collegiate teams in the country is another.

But to have arguably one of the best setters in the country as your sister applies much more pressure than most people can handle.

Luckily for Bok Morado, he has always been up to the challenge.

“Before she’s the best setter of the country, she’s my sister first, so always yung support comes first. She gives me inputs always — yes that’s true. Pero pressure? I don’t think so naman,” said Bok, who is four years younger than sister Jia.

When they were young, Bok and Jia made it a promise to support and watch each other’s games. And so when the Blue Eagles made their debut in the Spikers’ Turf Open Conference, Jia made sure to attend. 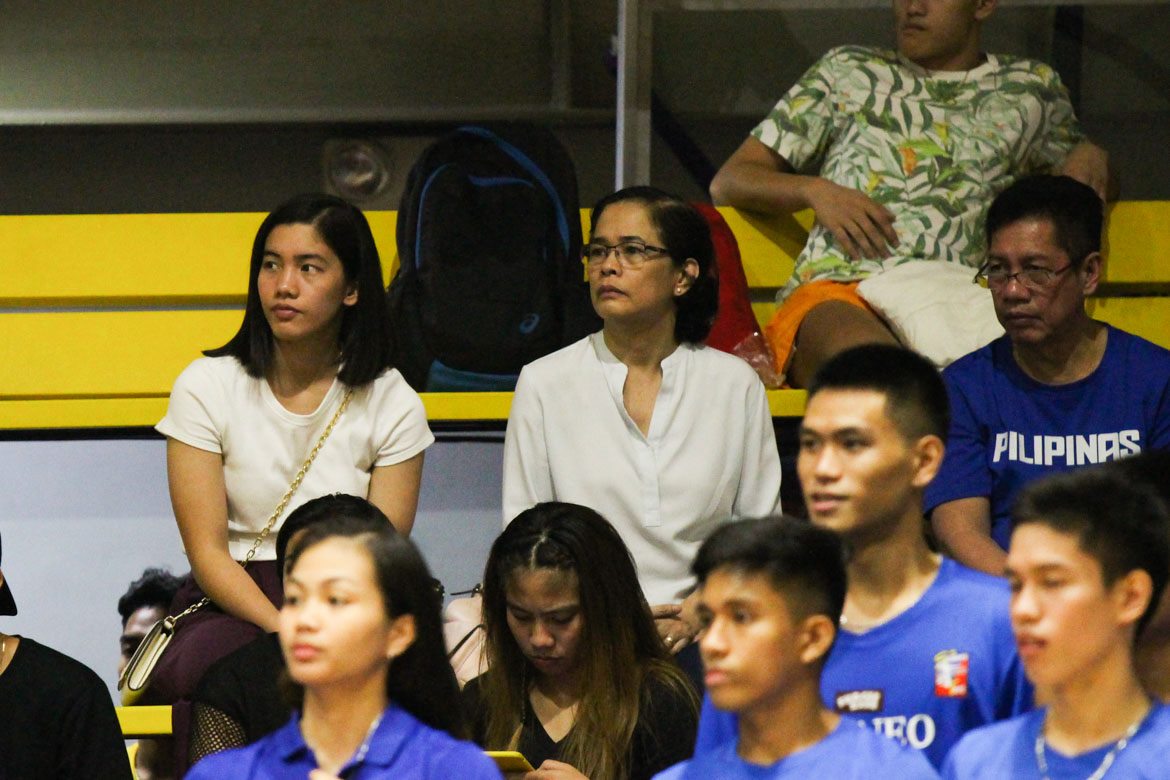 Instead of succumbing to the pressure, though, the younger Morado believes that seeing her sister in the stands is a constant reminder of whom he plays for.

“I think when I play na lang on the court, I try to see na I’m playing for other people — not just for myself but for my team and for my family also. So that’s something na… Her being there, my parents always being there reminds me of that,” said the Ateneo sophomore.

“Ever since we were kids, kami naman nag-aangatan. I always look to her first before anyone else and then listen to coaches, oo. Pero that’s why I started eh. Kaming dalawa, kaming dalawa nag-start talaga, so I bring that until now.”

Ateneo bagged the victory over Lyceum in four sets. During the game, Bok provided the support off the bench, relieving Blue Eagles’ starting setter Egie Magadia and delivering well-executed sets in the second and third frames.

With Bok showing glimpses of his playmaking brilliance, Jia couldn’t help but be excited for what the future holds for his brother. 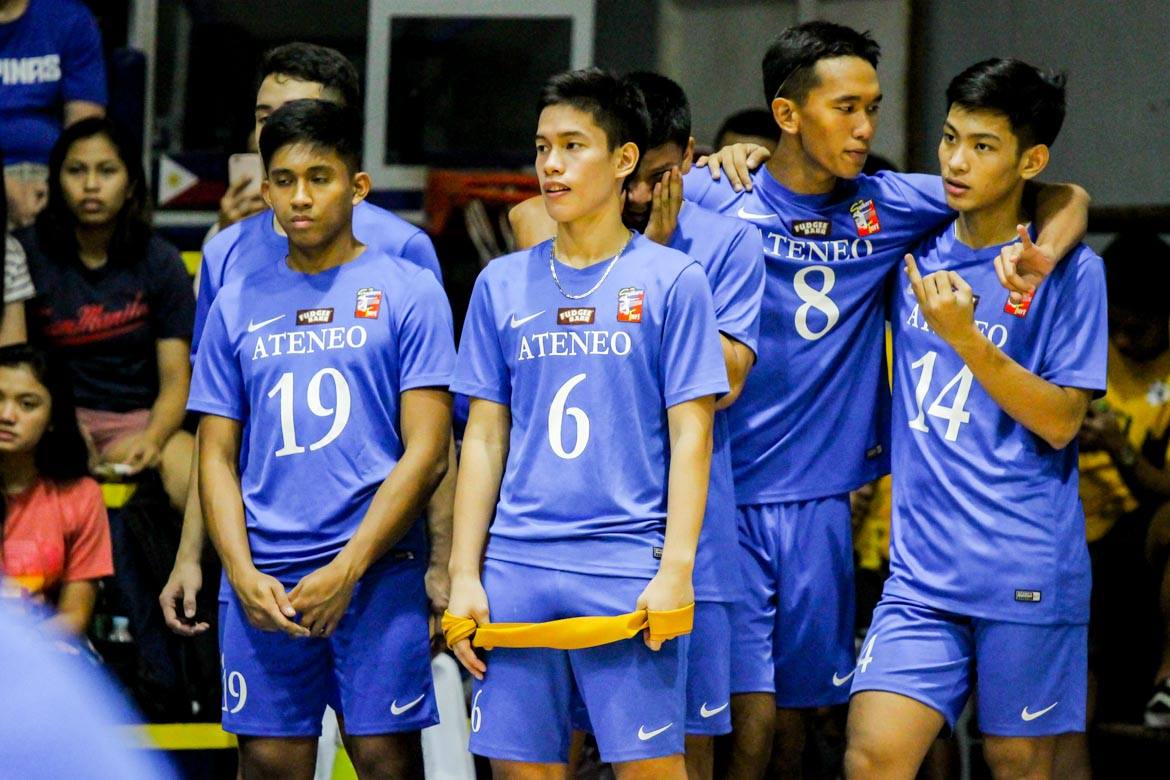