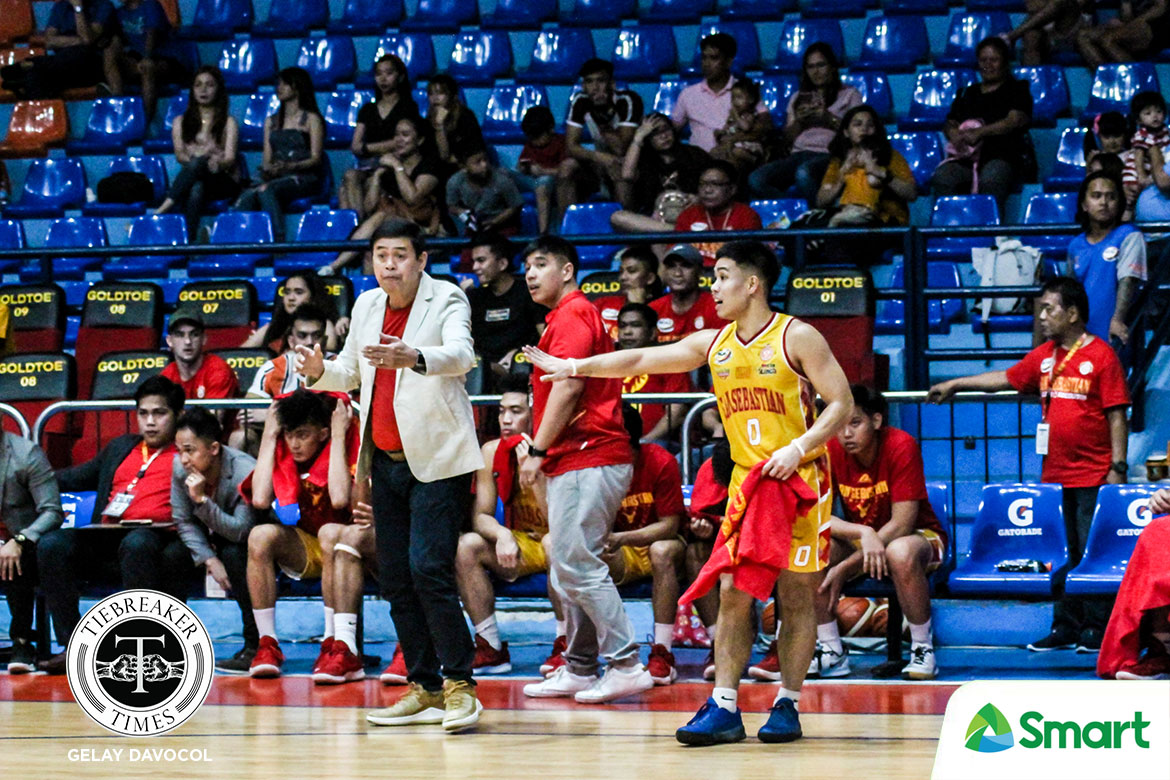 Despite all the trials and tribulations, RK Ilagan went through last season, head coach Egay Macaraya still tasked him with an important role for NCAA Season 95.

The senior guard was given the role of being one of San Sebastian Golden Stags’ captains for the season.

And it’s an honor that the 22-year-old takes into heart.

“Sa akin, sobrang importante na makabawi ako every game. As in, every game.

Making sure that the Golden Stags got off to a rousing start, the 5-foot-7 guard led his team on the court, firing 25 points built on five triples against the JRU Heavy Bombers. 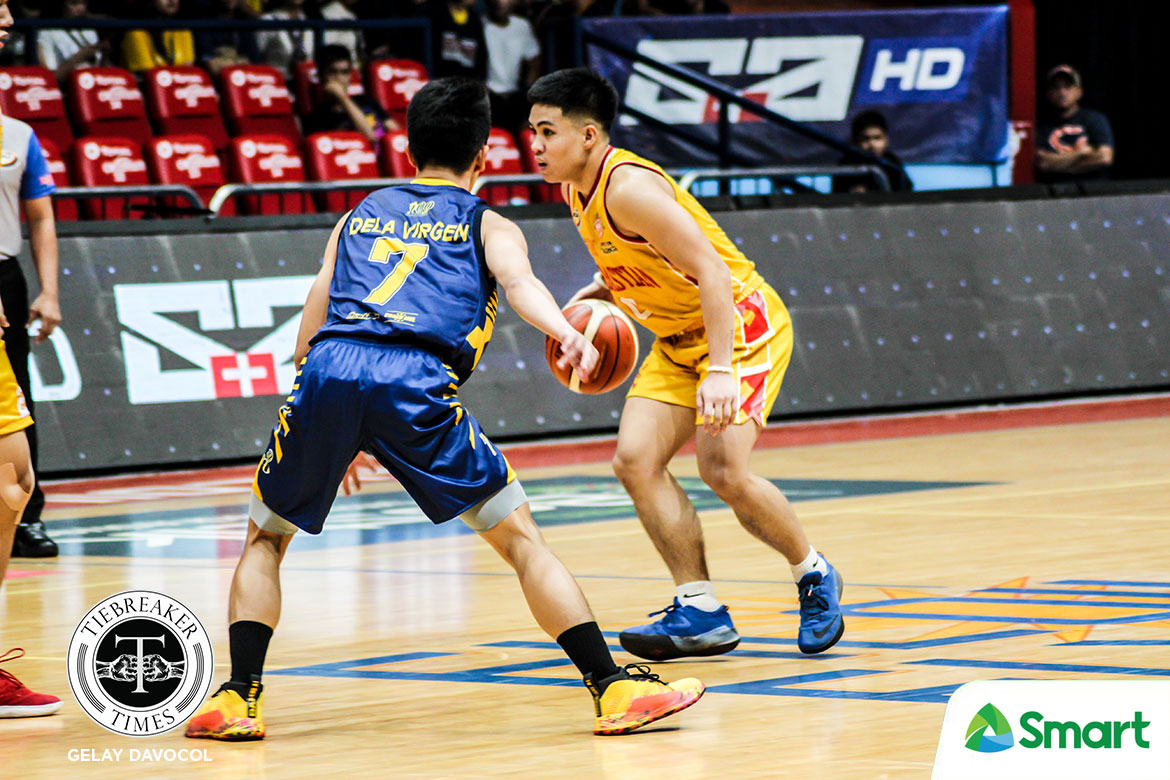 Moreover, he provided a bunch of highlight plays to give the San Sebastian community something to be excited about for the NCAA grind.

But beyond his on-court plays, Ilagan also provided a lot of insights on the sidelines for San Sebastian.

During timeouts, he could be seen talking to his teammates and firing them up even if the game was already out of reach.

READ  Gilas 5.0 falls to China to open second round

Admittedly, Ilagan is still growing into his role as being a skipper. But he knows he can do it as it is the primary role of floor generals.