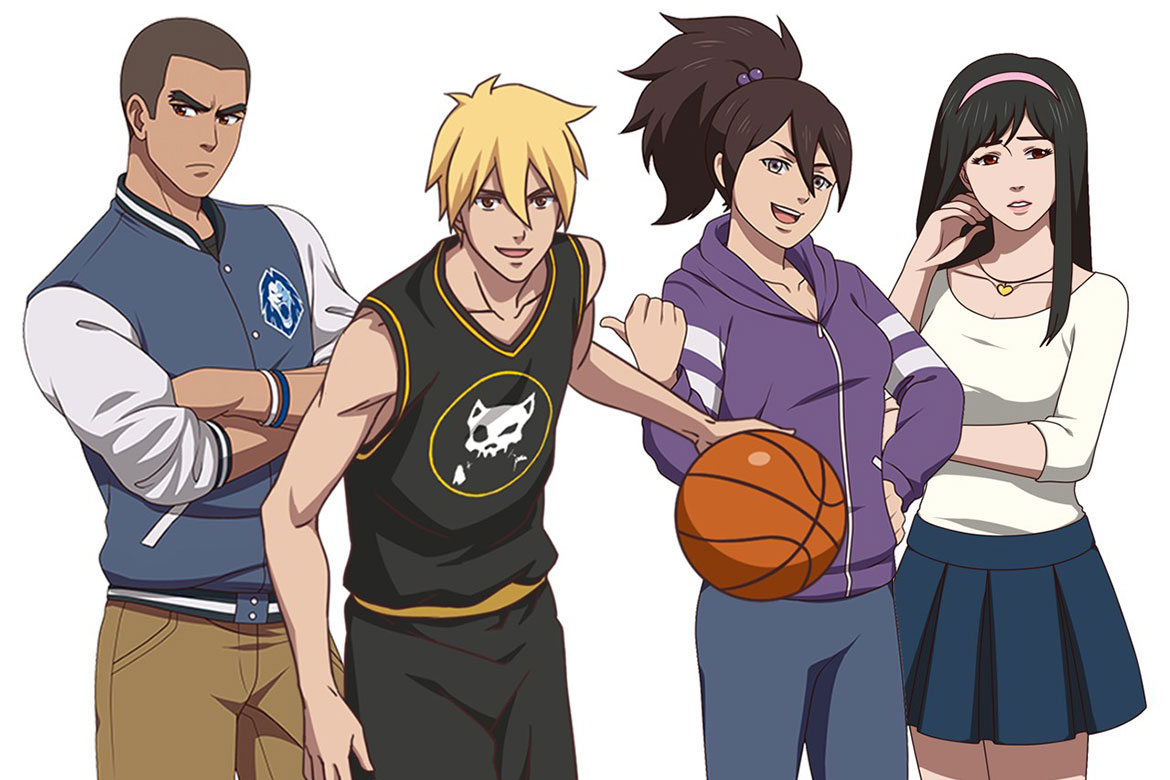 Decades after Japanese anime Slam Dunk became a cultural icon, the country is finally getting one it can call its own.

“Our labor of love, Barangay 143, is finally going to be on TV in the Philippines. It’s been exciting to work with some of the best talent the world of animation has to offer and I am looking forward to our fruits of our hard work being on GMA,” said Jackeline Chua, managing director of Synergy88 Entertainment Media Inc.

“Barangay 143 is everything that I’ve seen and experienced of the Philippines so far. It’s people who readily share their love, millions who go about life with a smile, and above all, basketball, the pulse of this country. I think people not just here but worldwide, would love this show,” said Jyotirmoy Saha, CEO of August Media Holdings.

The show premieres on Philippine television this coming October 21 (Sunday), 10 AM, on GMA.

Barangay 143 is set in the streets of Tondo, Manila and talks about family, friendship, love, hardships, and a topic most Filipinos love – basketball.

Follow the story of Bren Park (Migo), a young and rising basketball star in Korea who turns his back on everything that is important to him after a major event changes his life forever. The search for answers leads Bren to Manila, where he goes to live with his former nanny Tita Baby (Lorna), in the gritty neighborhood of Barangay 143.

It is here that he unexpectedly finds a whole new family, who teach him how to live and love once again. Coach B (John), the coach of Barangay 143’s Puzakals basketball team, is quick to spot his talent and is determined to bring him back to basketball. Vicky (Julie), the team manager and the coach’s daughter, and Wax (Ruru), the star player of a rival basketball team, are not quite in favor. Meanwhile, Bren’s strings from Korea are still attached, and his once-girlfriend, Jinri (Kelley), hopes to rekindle their relationship once again.

Headlining the star-studded cast are Benjie Paras and Doug Kramer.

Terrence Watson continues to prove worth for Rain or Shine