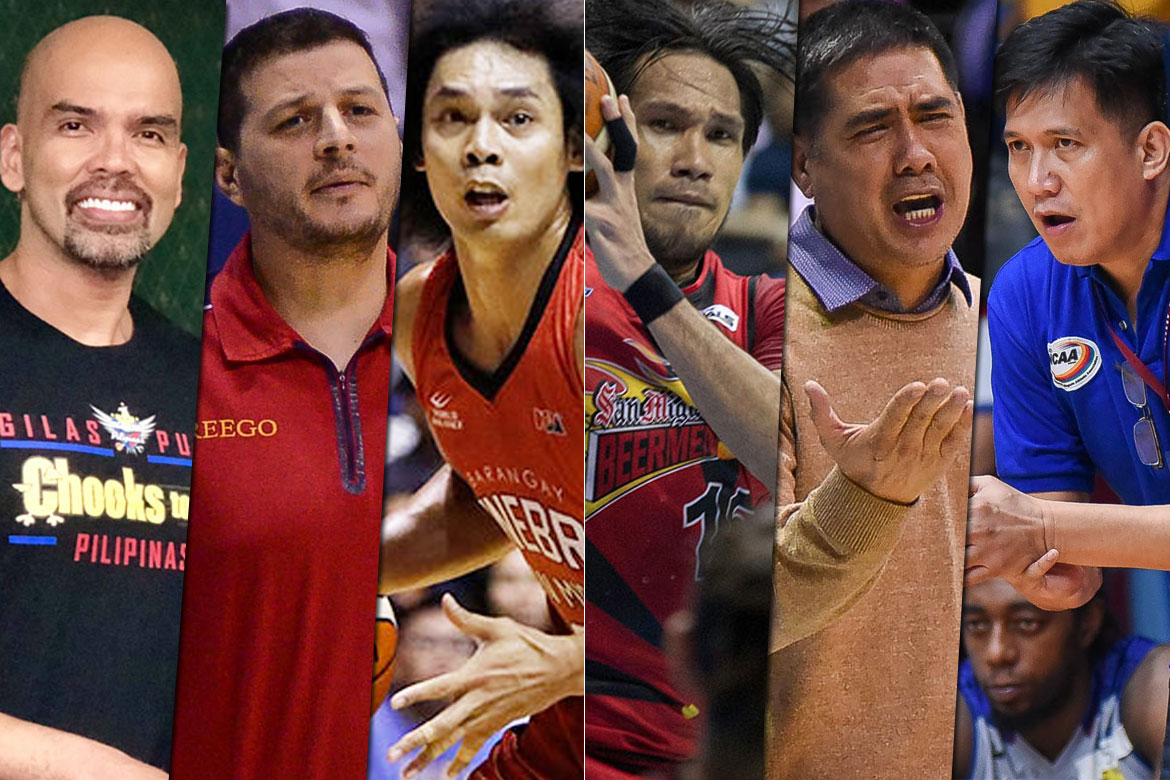 The 2019 PBA All-Star Weekend in Calasiao, Pangasinan is be the 30th edition of the annual festivities, so what better way to celebrate such by reinstating the North versus South format for its main attraction?

This will mark the return of the regional battle after two years, as the league veered away from the typical format in 2016 and 2017 when they pitted players representing Luzon, Visayas, and Mindanao against Gilas Pilipinas.

Rain or Shine Elasto Painters head coach Caloy Garcia will call the shots for South, while Phoenix Pulse Fuel Masters chief tactician Louie Alas will man the sidelines for North. Both are first-timers in coaching an All-Star game.

North will look to keep its mastery of South this Sunday, as they have won eight of their 12 battles.

Meanwhile, a Shooting Stars event will usher in the All-Star game set at 7:00 PM. The Cignal x PBA All-Star 3-on-3 will then take place during the game’s halftime break, where both Patrimonio and Codiñera are involved.

Patrimonio will lead Team A made up of San Beda products Robert Bolick and Javee Mocon and Cignal-Ateneo’s Mike Nieto, while Codiñera is on Team B with LPU alums CJ Perez and MJ Ayaay with Isaac Go and Matt Nieto.