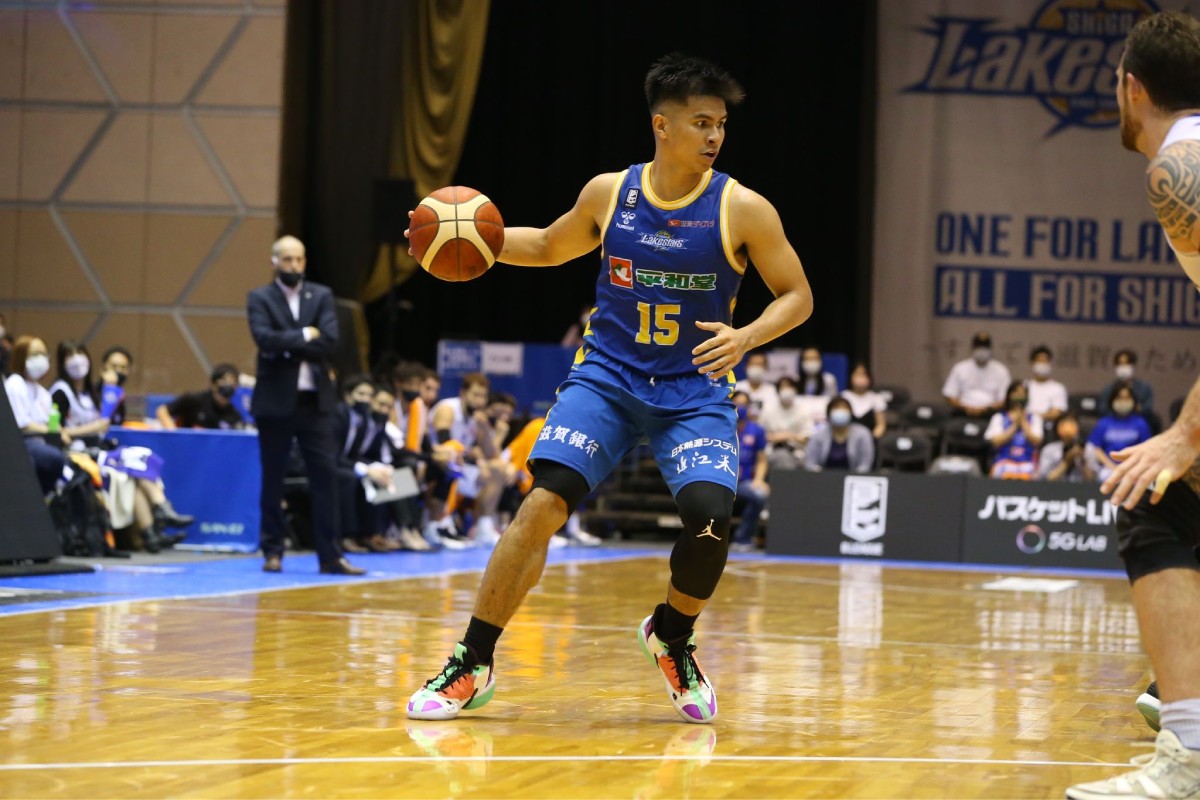 With the win, the Golden Kings went up to a league-best 28-3 standing to remain at solo first in the Western Conference. The Lakestars, meanwhile, suffered their third straight loss to fall to 10-20.

Ryukyu and Shiga figured in a high-scoring third quarter that saw the former put up 36 points while the latter got 29.

During the frenetic third canto, Ryukyu’s Ryuichi Kishimoto fired 14 of his 17 points during that span. Not to be outdone, Sean O’ Mara and Kiefer Ravena combined for 17 points in the quarter.

However, the Lakestars faltered after that quarter.

Already up 76-62 heading into the final frame, the Golden Kings went on a 14-4 spurt to start the quarter capped by a Dwayne Evans dunk to turn the game into a rout.

Evans led the way for Ryukyu with 26 points on 8-of-12 shooting while Jack Cooley tallied 19 points and 11 rebounds from off the bench duties.

Allen Durham also produced a double-double with 12 points and 14 rebounds.

Over at Kawasaki Todoroki Arena, Fil-Japanese Matt Aquino was once again out for Shinshu, who suffered a 75-99 defeat at the hands of Kawasaki.

Kawasaki went up to 26-10 in the standings to remain at solo third in the East while dropping Shinshu to 18-19.