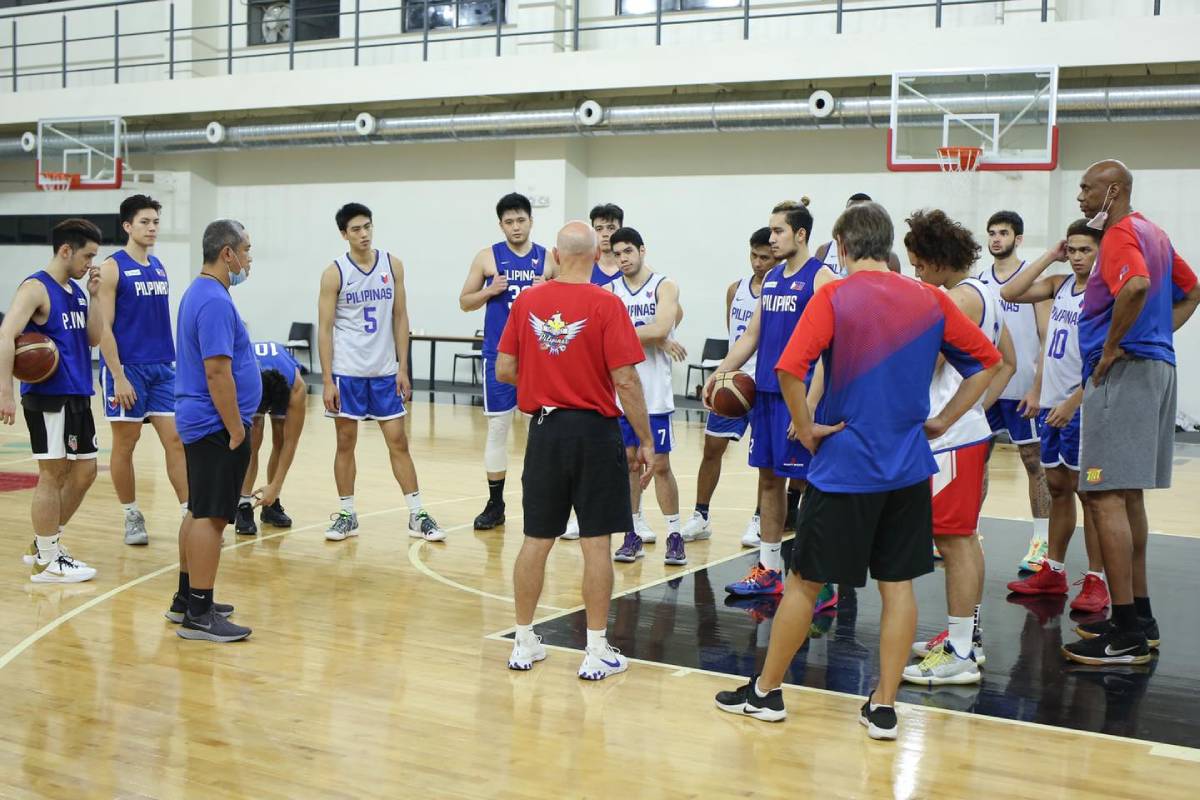 The Samahang Basketbol ng Pilipinas has confirmed that the Doha window of the 2021 FIBA Asia Cup Qualifiers will not push through.

FIBA Executive Director-Asia Hagop Khajirian himself informed all the federations set to play in Qatar that the Ministry of Public Health in Qatar has ordered the cancellation of all events hosted there due to the increasing rates of COVID-19 in the country.

Starting on Saturday, February 13, Qatar will enter a 60-day lockdown.

“The SBP is saddened by the development especially because we know the kind of work that our Gilas Pilipinas Men’s pool has done in Calamba,” said SBP President Al Panlilio.

“The players and coaching staff have all sacrificed so much in this process as they’ve been apart from their families to represent the Philippines against South Korea and Indonesia. We were looking forward to seeing them perform because we know that a lot of Filipinos draw inspiration from them as well during these difficult times.”

Group A, consisting of the Philippines, South Korea, Indonesia, and Thailand; B, consisting of Chinese-Taipei, Japan, Malaysia, and China; and E, consisting of Iran, Syria, Saudi Arabia, and Qatar were supposed to play in Doha from February 17-22.

Malaysia and Chinese-Taipei were the first to pull out from the window last Thursday.

Group A and C games initially initially should have taken place in Clark, Pampanga.

Gilas had been training in Inspire Sports Academy in Calamba, Laguna since January 10 in preparation for their two games against South Korea and their final showdown with Indonesia.

The team was supposed to fly to Doha on Saturday.

“Although we are saddened by the situation, we also understand the predicament faced by the Qatar Basketball Federation as they had no choice but to follow the mandate of their government,” added Panlilio.

“These are extraordinary times and we can only do our best given the hand we are dealt. We thank our Qatari friends for their willingness to host our group given the short notice and we are hoping that the rise of COVID-19 cases in their country ceases soon.”

FIBA will now carefully study all the available alternatives for having the games in the near future.