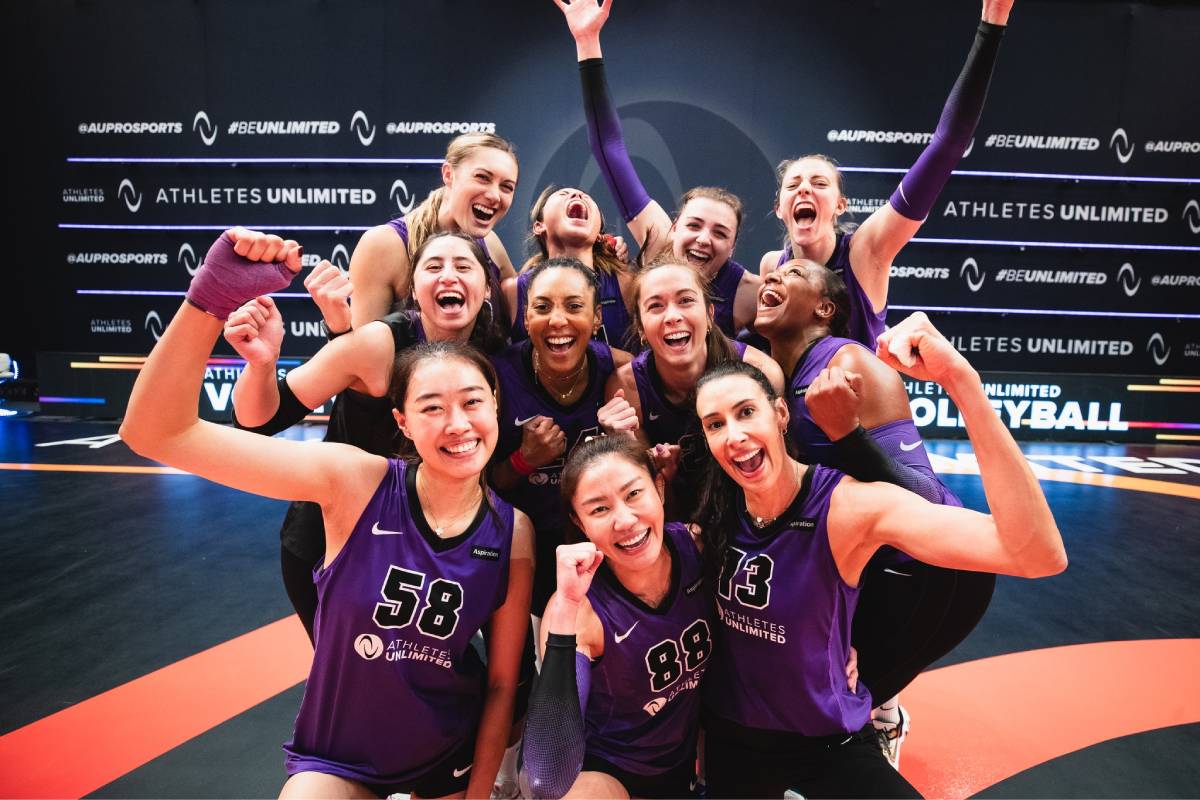 The 6-foot-2 Fil-Hawaiian improved seven notches up to 27th. She breaks that 30th rank barrier for the first time, making 209 points to increase her total to 1030.

In the third set, the longest in the short history of AUV, Mau came up with timely hits that ultimately led to her squad clinching the win.

She got three of her seven kills and both her blocks in the final frame. That includes the off-the-block attack that set up the game-winner by Sheilla Castro.

Castro gained 379 points thanks to her 23 attacks, three blocks, and 11 digs. With that, she was voted MVP-1 and rose to second seed.

Mau’s Team Sheilla will finish Week 3 against Team Drews tomorrow at 7:00 AM (Manila time). Then it heads into another re-draft. 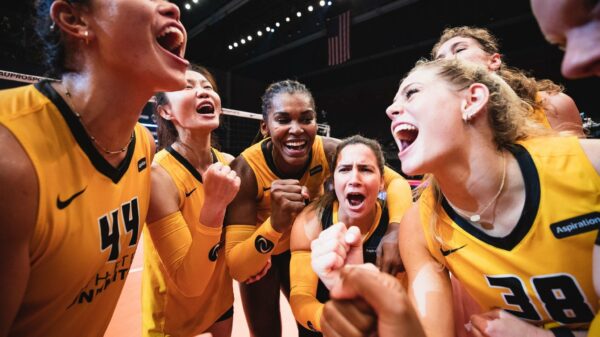 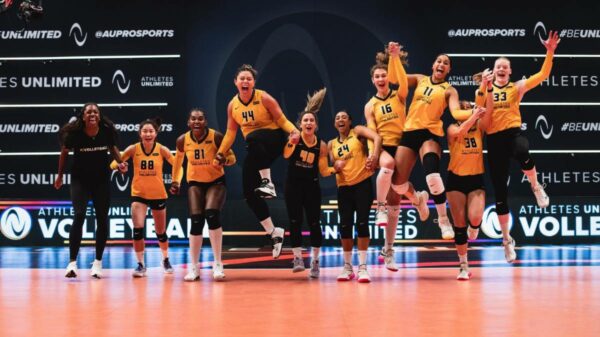 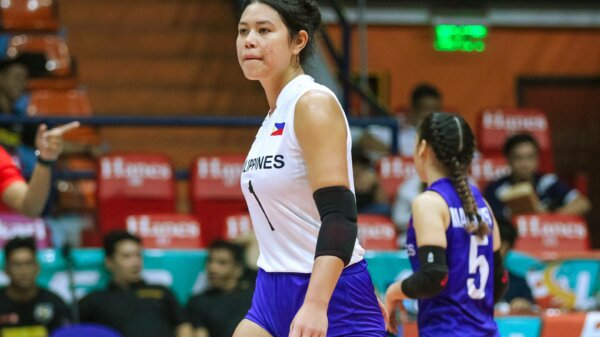