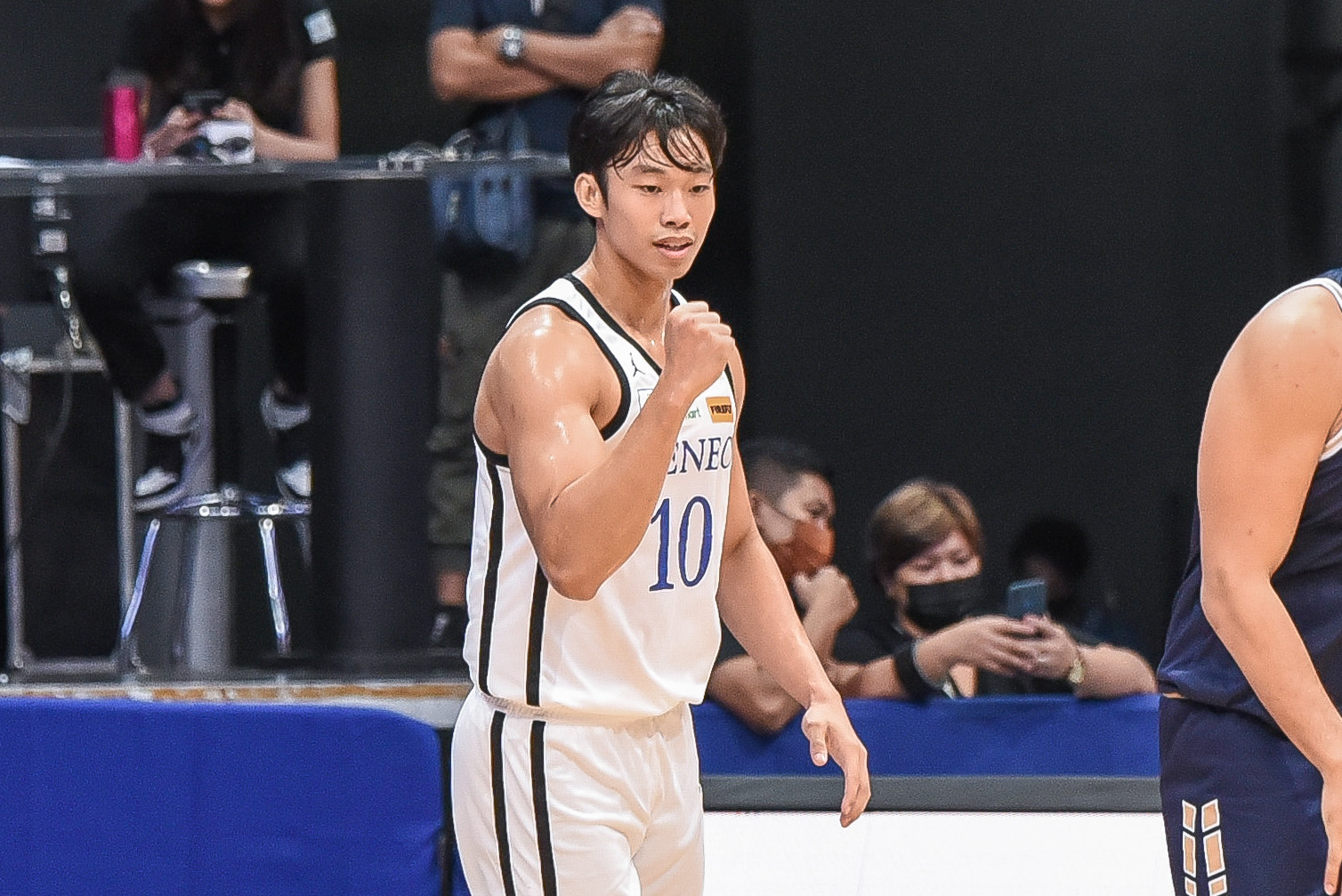 Ateneo de Manila University is about to hit the road for its UAAP Season 85 build-up.

The Blue Eagles will take part in the World University Basketball Series presented by Sun Chlorella.

The four-team tournament will take place from August 9-11, 2022 at the Yoyogi National Stadium’s second gym in Tokyo, Japan.

This is just one of the stops for the Blue Eagles, who skipped both the Filoil Ecoil Preseason Cup and the PBA D-League Aspirants Cup.

Expected to lead the squad is Dave Ildefonso, as Angelo Kouame is still recovering from a partially torn ACL.

Some of the new faces for the Blue Eagles are Kai Ballungay, Ice Danting, and Godslove Nwadube.

The Blue Eagles are currently competing in the Breakdown Basketball Invitational.