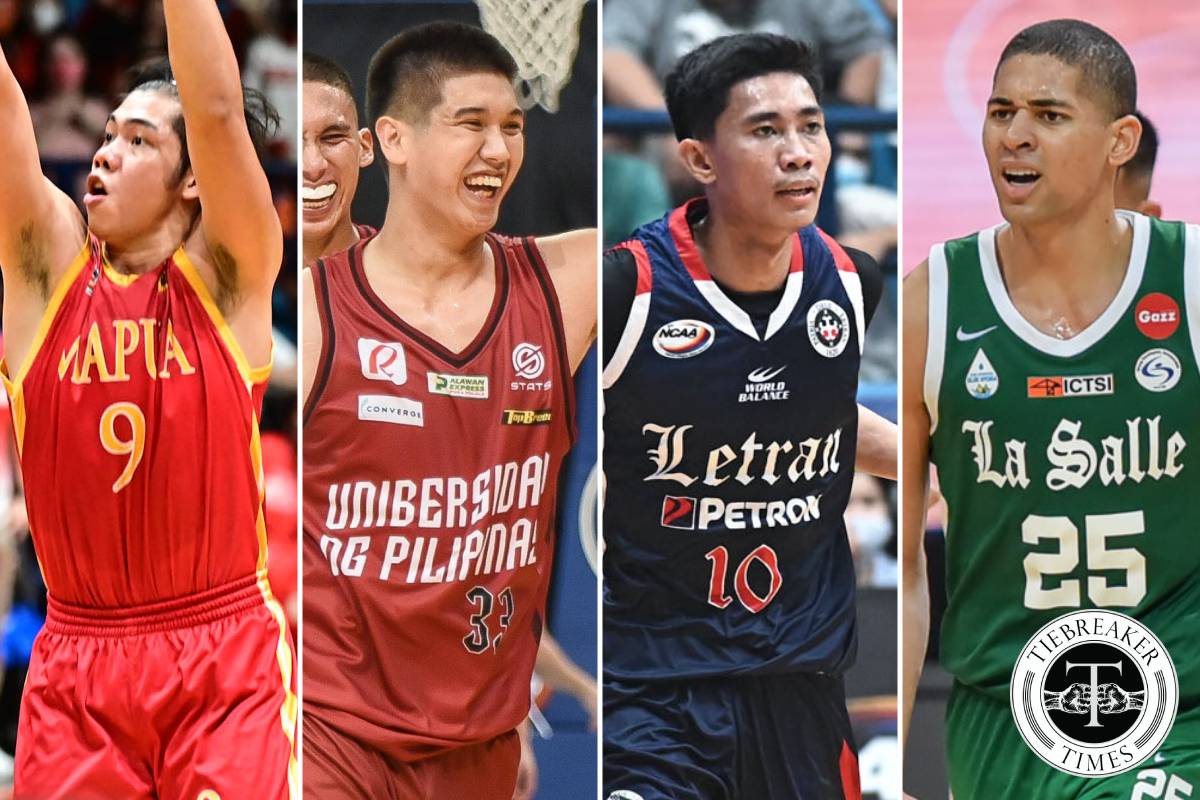 After three years, the country’s premier preseason tournament for collegiate basketball will return.

The 2022 Filoil Ecooil Preseason Cup will begin later this month, with 16 teams competing.

The two champion squads will be in separate groups. 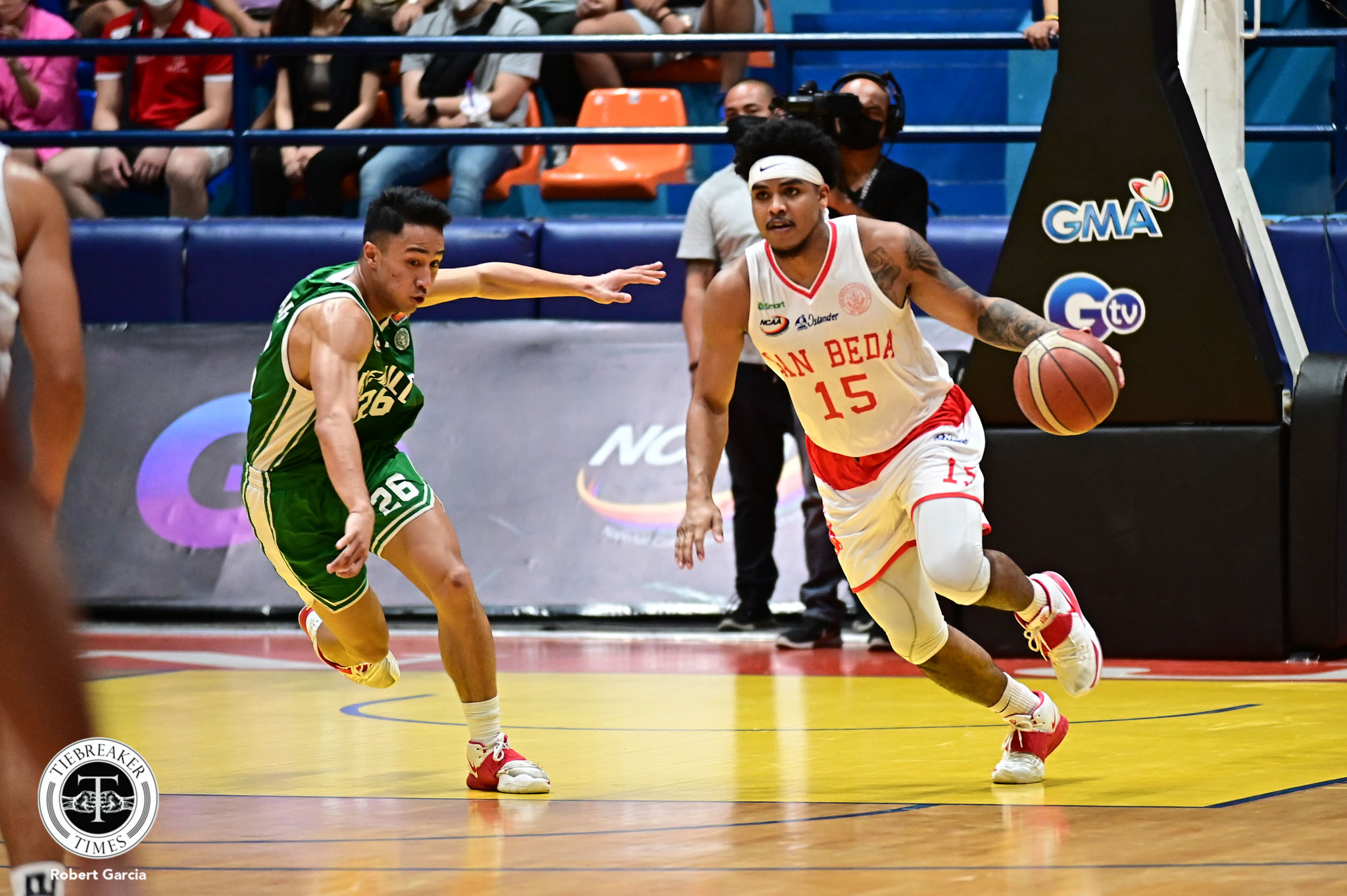 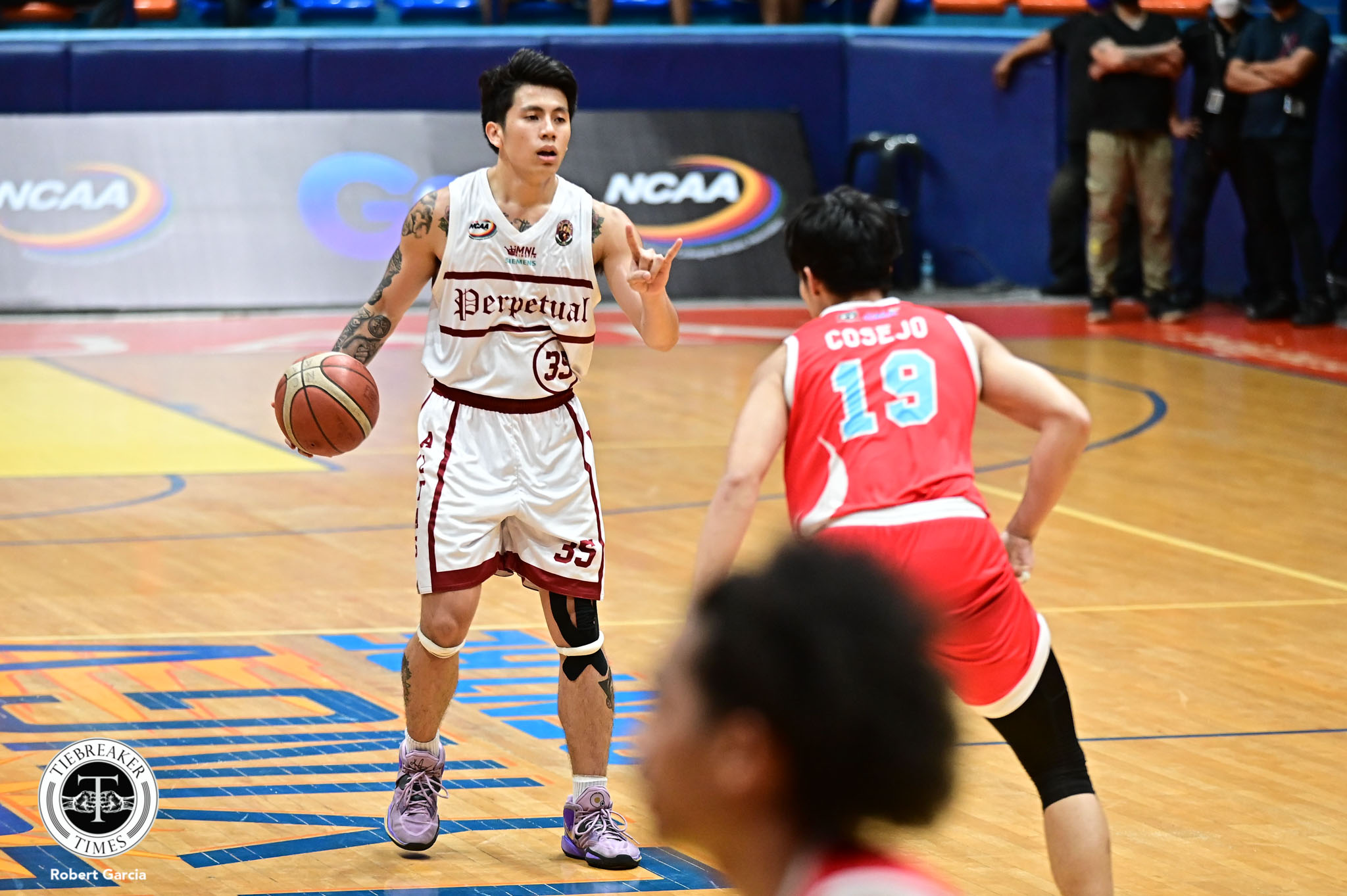 Noticeably absent from the roster of teams are Ateneo de Manila University and University of Santo Tomas.

Letran, La Salle, and San Sebastian are also taking part in the 2022 PBA D-League Aspirants Cup, along with UST.

San Beda is the defending champion of the tournament.