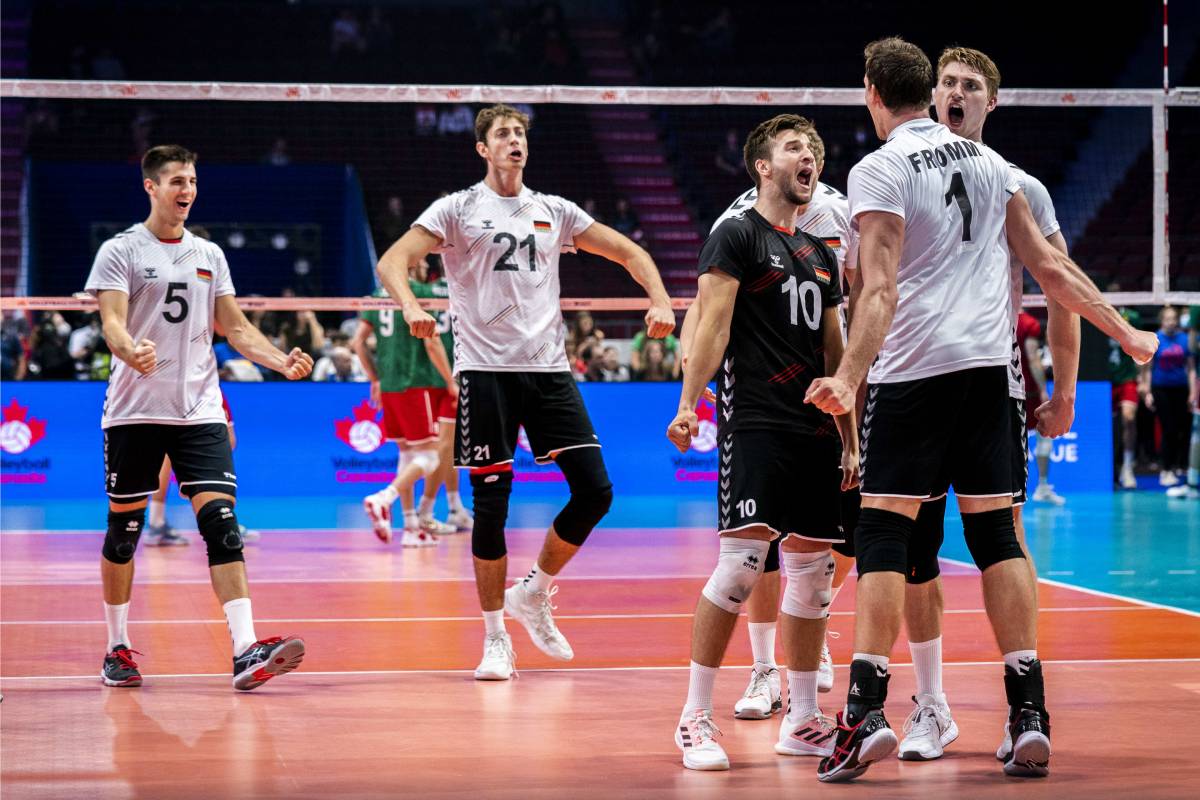 The exhibition match between the Philippine men’s national volleyball team and Germany scheduled on June 27 at the FilOil Flying V Centre in San Juan City has been canceled.

The match was supposed to be a part of the International Challenge — a side and promotional event to the ongoing FIVB Volleyball Nations League — that pits the country’s national men’s and women’s teams against the visiting powerhouse teams competing in the VNL.

The official statement from the Philippine National Volleyball Federation said that, “Germany said it needed to rest its players from the grueling Week 2 hostilities of the VNL.”

The earlier scheduled match between the men’s side and Japan was also canceled due to health protocols.

The national women’s squad played its International Challenge matches against Thailand and Japan at the same venue two weeks ago. 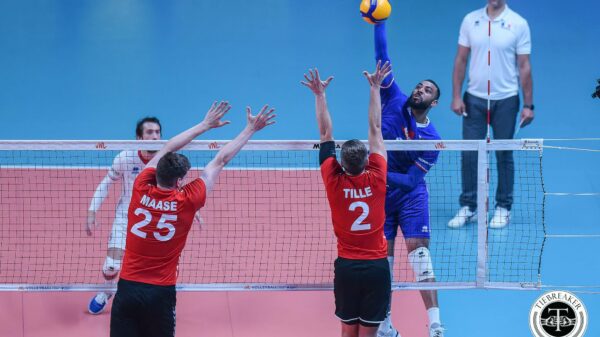