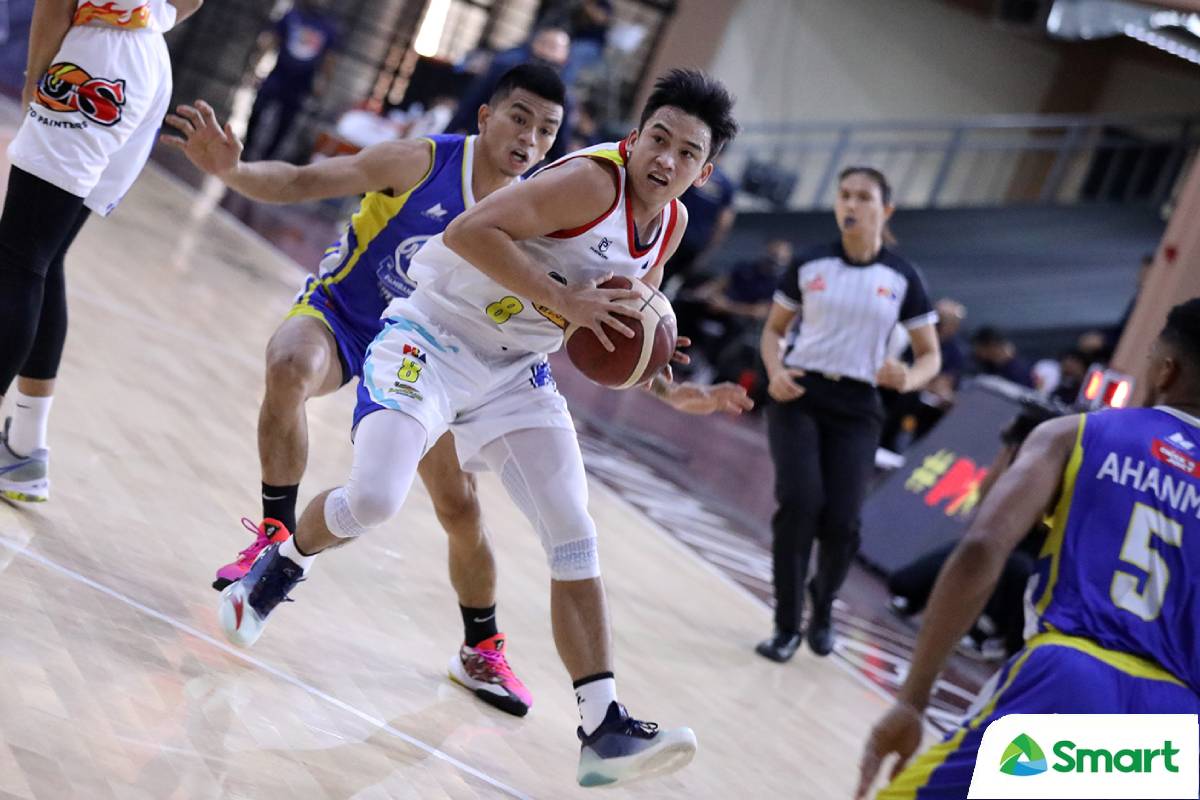 Rain or Shine continues to secure its future.

RoS’ 22nd overall pick in last March’s Rookie Draft, Asistio had himself a solid run in the Philippine Cup. He averaged 5.7 points, 1.6 rebounds, and 1.8 assists in nine games as he helped his side to a quarterfinal appearance.

The Ateneo product’s best performance of his young career thus far was against Barangay Ginebra last September 8. There, the 5-foot-10 guard finished with 14 points on 5-of-11 shooting, although it came in a losing effort.

Asistio was among the fearless rookies who delivered quite well for the Elasto Painters in the last cage wars. He joins fifth overall selection Santi Santillan and Andrei Caracut, picked after him (23rd overall).

This extension marks yet another win for the 26-year-old gunner, who recently became the first brand ambassador of ANTA Philippines. 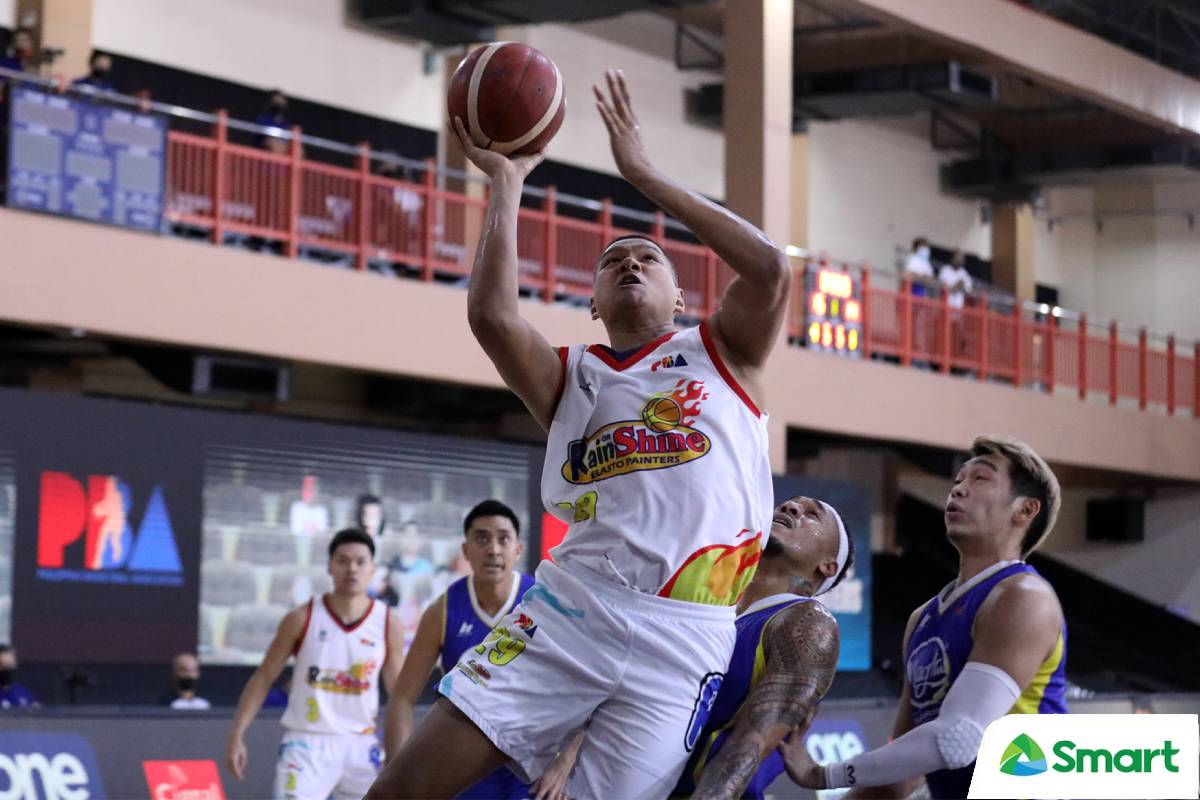