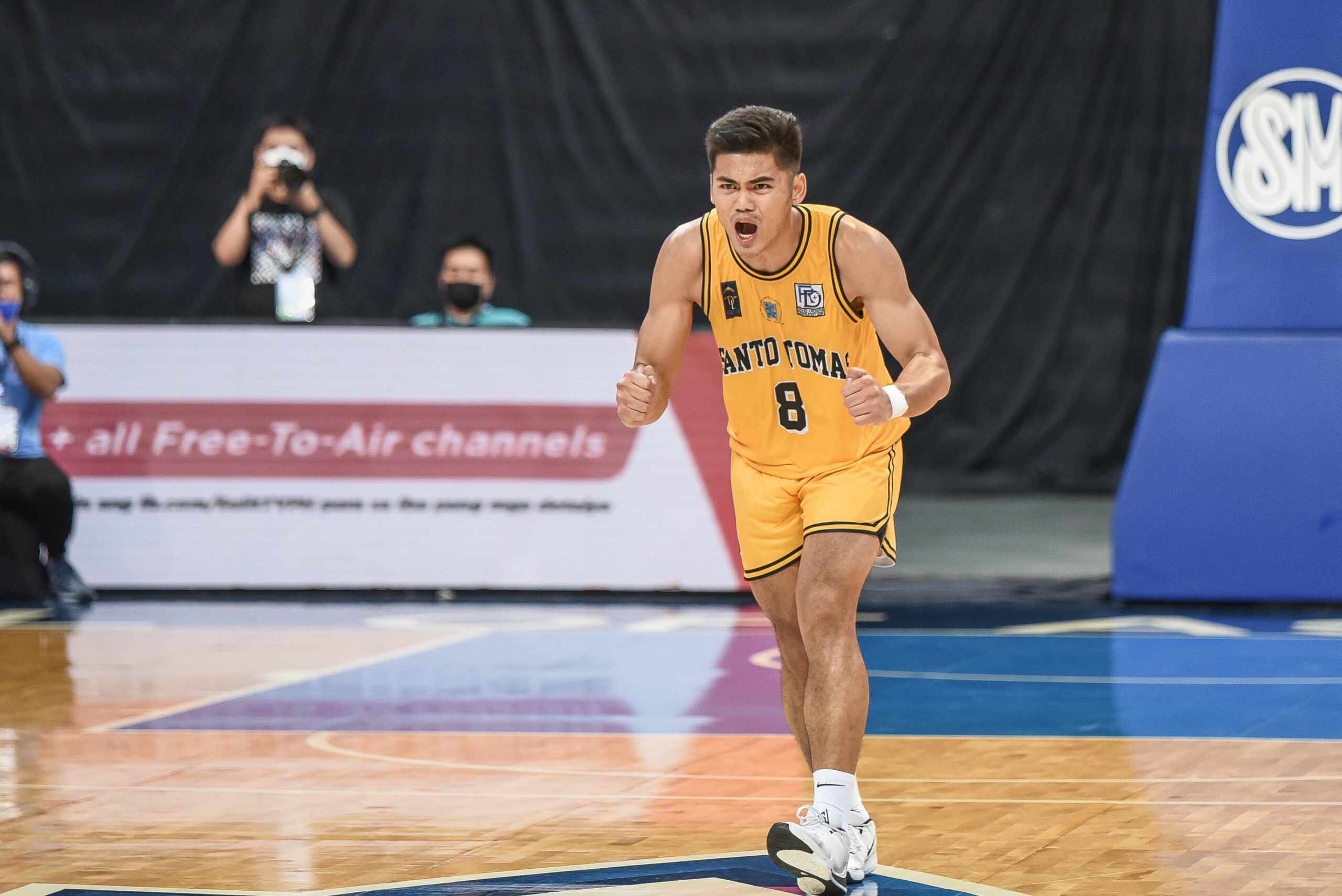 And it wouldn’t be possible if it wasn’t for the career-high outing of Sherwin Concepcion which allowed the Growling Tigers to pull away with the 74-62 victory on Thursday night.

The 25-year-old guard out of Tarlac fired 25 points after waxing hot from beyond the arc with six three-pointers against the Red Warriors. He also grabbed five rebounds and three assists in 32 minutes and 33 seconds of action.

After tallying a new personal best, Concepcion bared that he only tried to do his best in order to help the Growling Tigers nab their first win of the season. 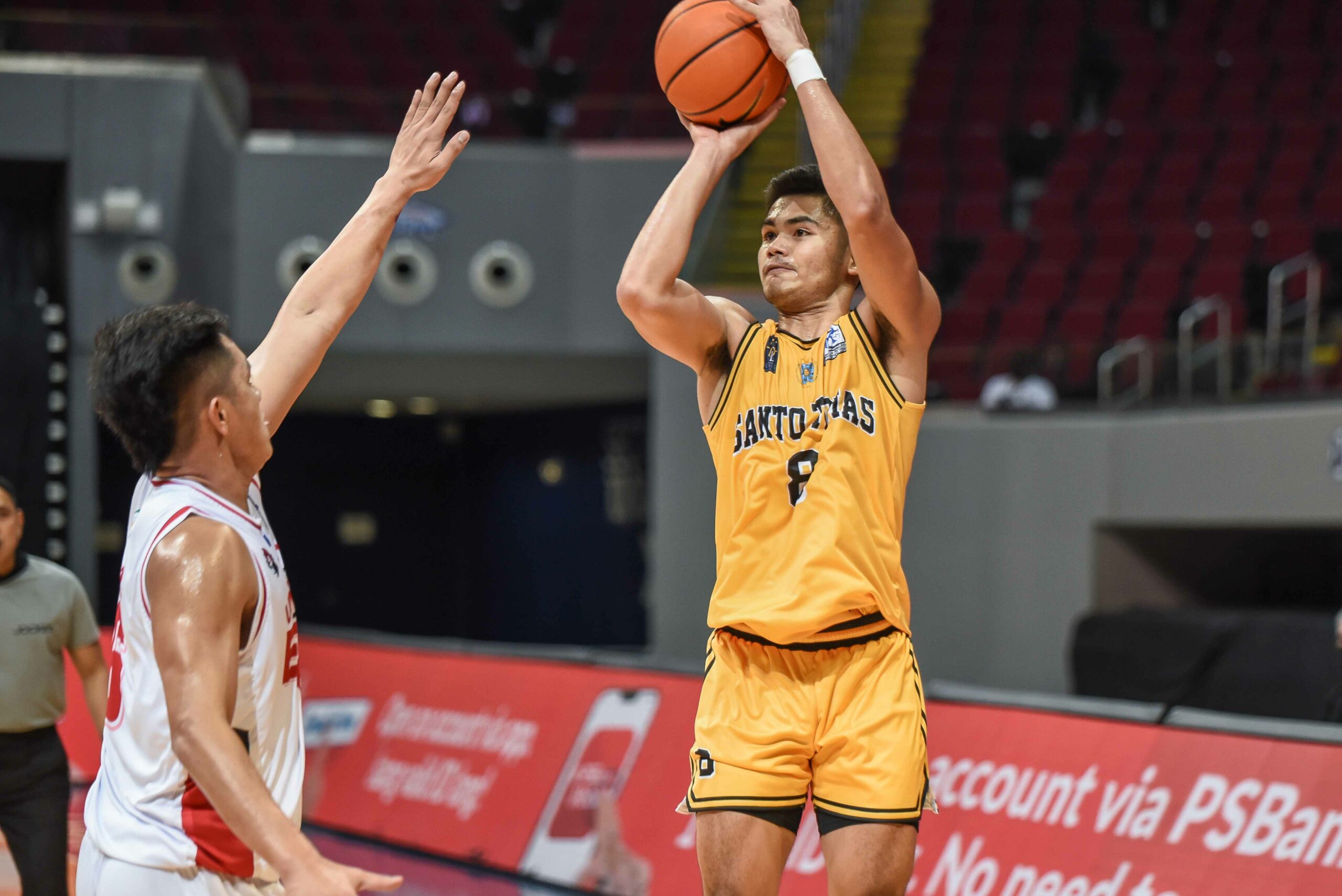 Concepcion is one of the few remaining players from the UST squad that was coached by former head coach Aldin Ayo two years ago. Despite having more responsibility as a senior, he admitted that he doesn’t mind carrying a heavier load this time around since he knows that he really needs to step up, especially with the young roster that they have right now. 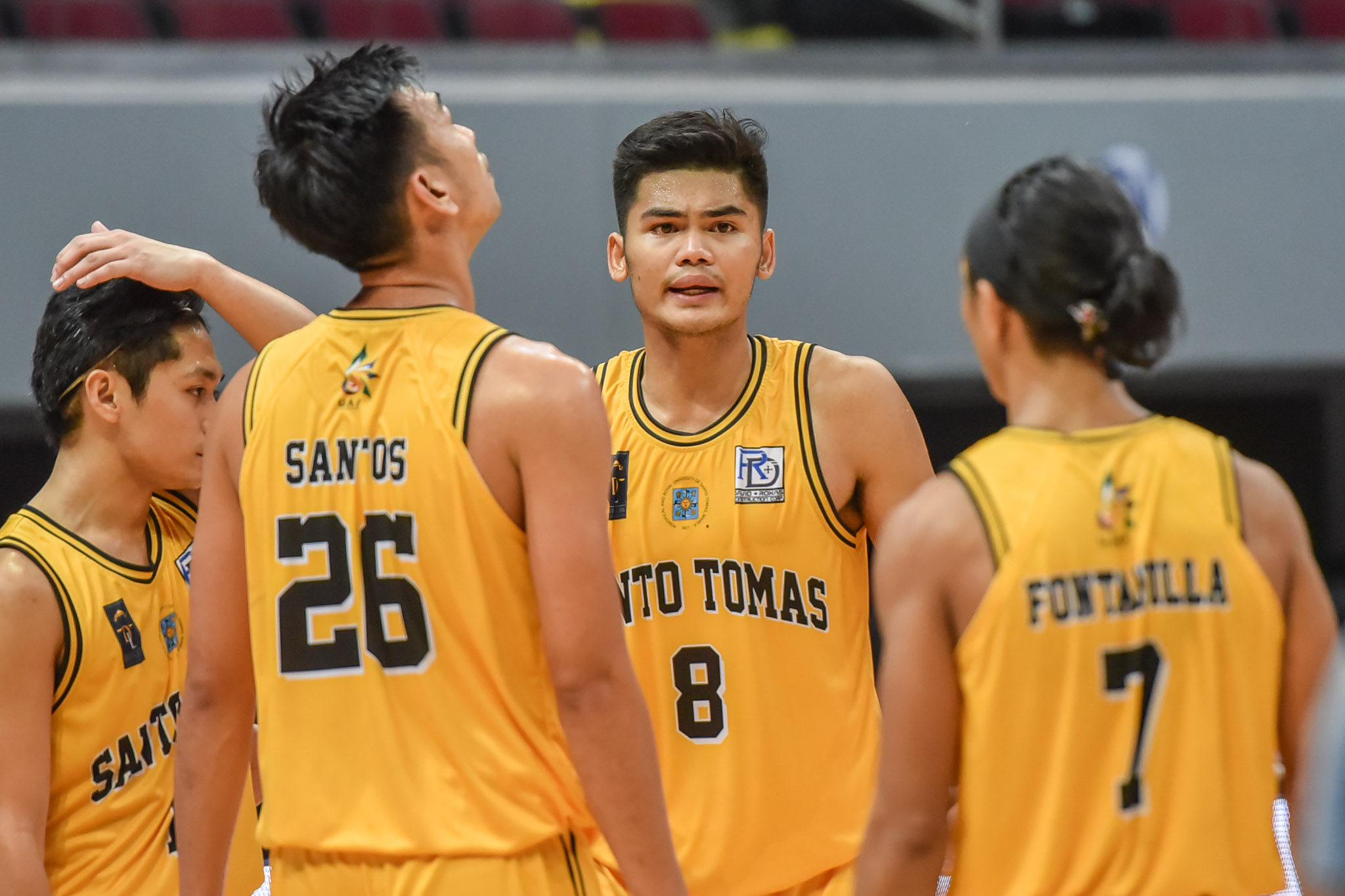 Despite his impressive outing, Concepcion shared that he didn’t pay attention to his individual numbers as he just wanted to repay the trust that was given to him by the coaching staff, especially as one of the leaders of the team this season.

Concepcion and the rest of the Growling Tigers (1-2) will aim to get their second consecutive victory when they take on Adamson University on Saturday, 4:00 PM at SM Mall of Asia Arena.