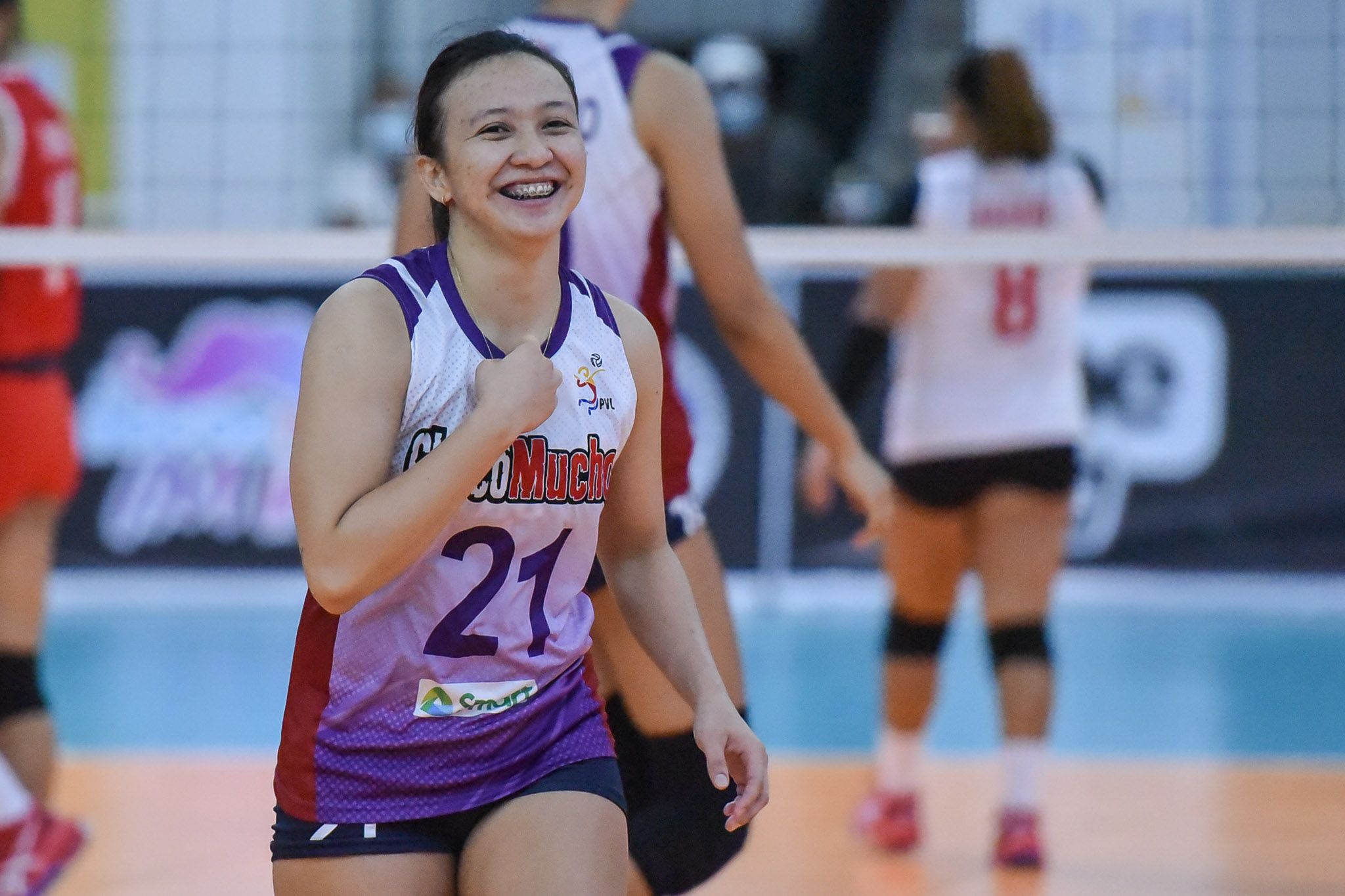 The Arellano star dropped a conference-high 13 points laced with eight receptions to help the Flying Titans fend off the star-studded Petro Gazz squad in four sets, 25-20, 23-25, 25-21, 25-23, at the PCV Socio-Civic and Cultural Center.

Moreover, the win helped Choco Mucho stay in contention for the second seed in the PVL semis.

Flying Titans head tactician Oliver Almadro has been a fan of the 5-foot-7 hitter ever since her collegiate career. And he felt elated to see his prized recruit slowly blend in with the rest of his squad.

For Arocha, who suffered from cramps in the final moments of the game, she was just glad to make a contribution for the loaded squad that has big-name stars such as Maddie Madayag, Kat Tolentino, Bea De Leon, Deanna Wong, and Denden Lazaro-Revilla.

The two-time NCAA Finals MVP also admitted that she had a hard time immersing herself in Almadro’s system.

But through the help of the Ateneo core that took her in with open arms, Arocha finally had a full grasp of the UAAP champion coach’s schemes. 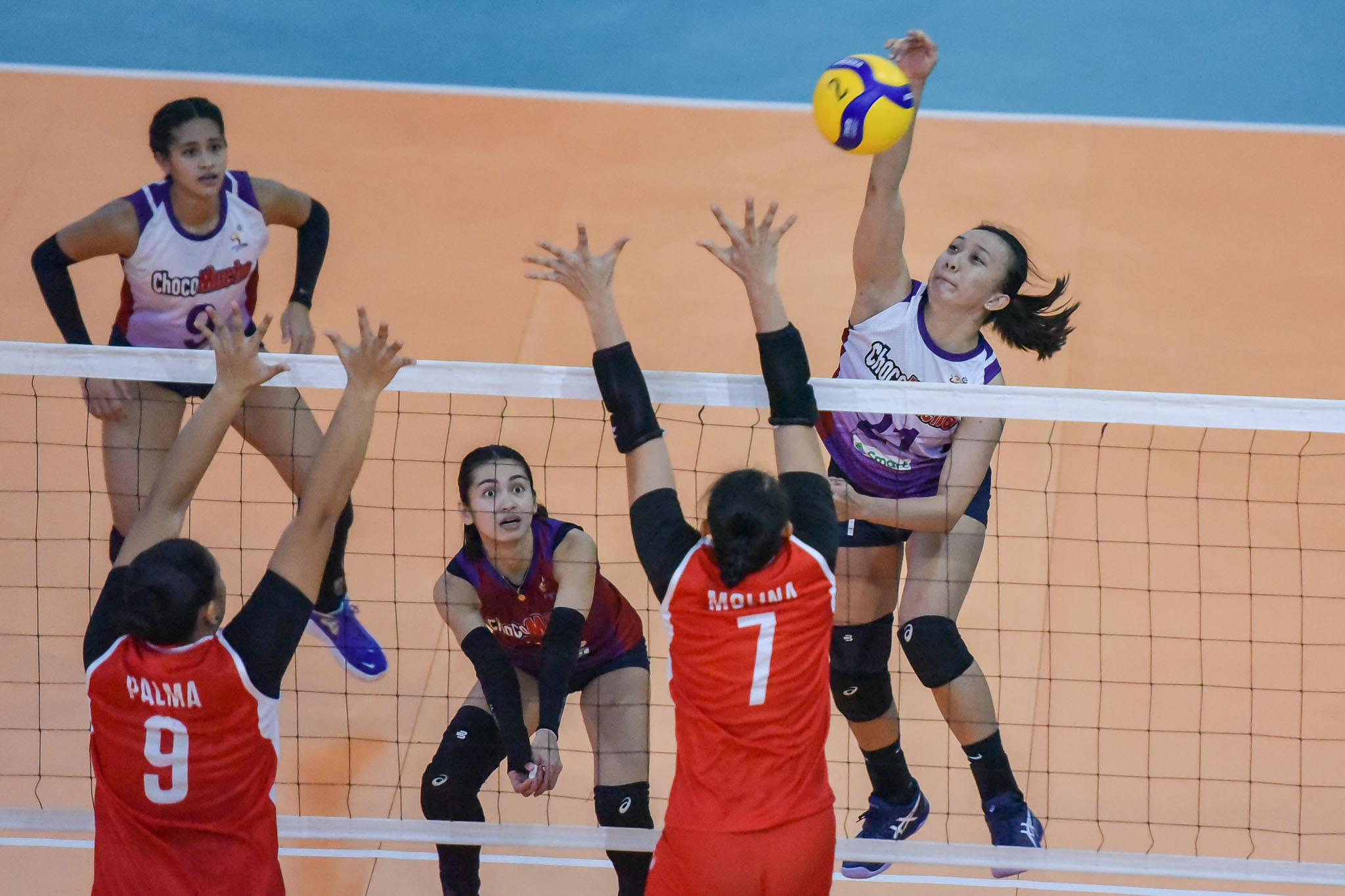 According to Almadro, he has been eyeing Arocha ever since he took the Choco Mucho coaching gig.

The Flying Titans were supposed to sign Arocha up in the previous year but got beat by Sta. Lucia. Luckily for Almadro, though, the Lady Realtors released Arocha prior to the season. That gave him an opening to snatch his coveted recruit.