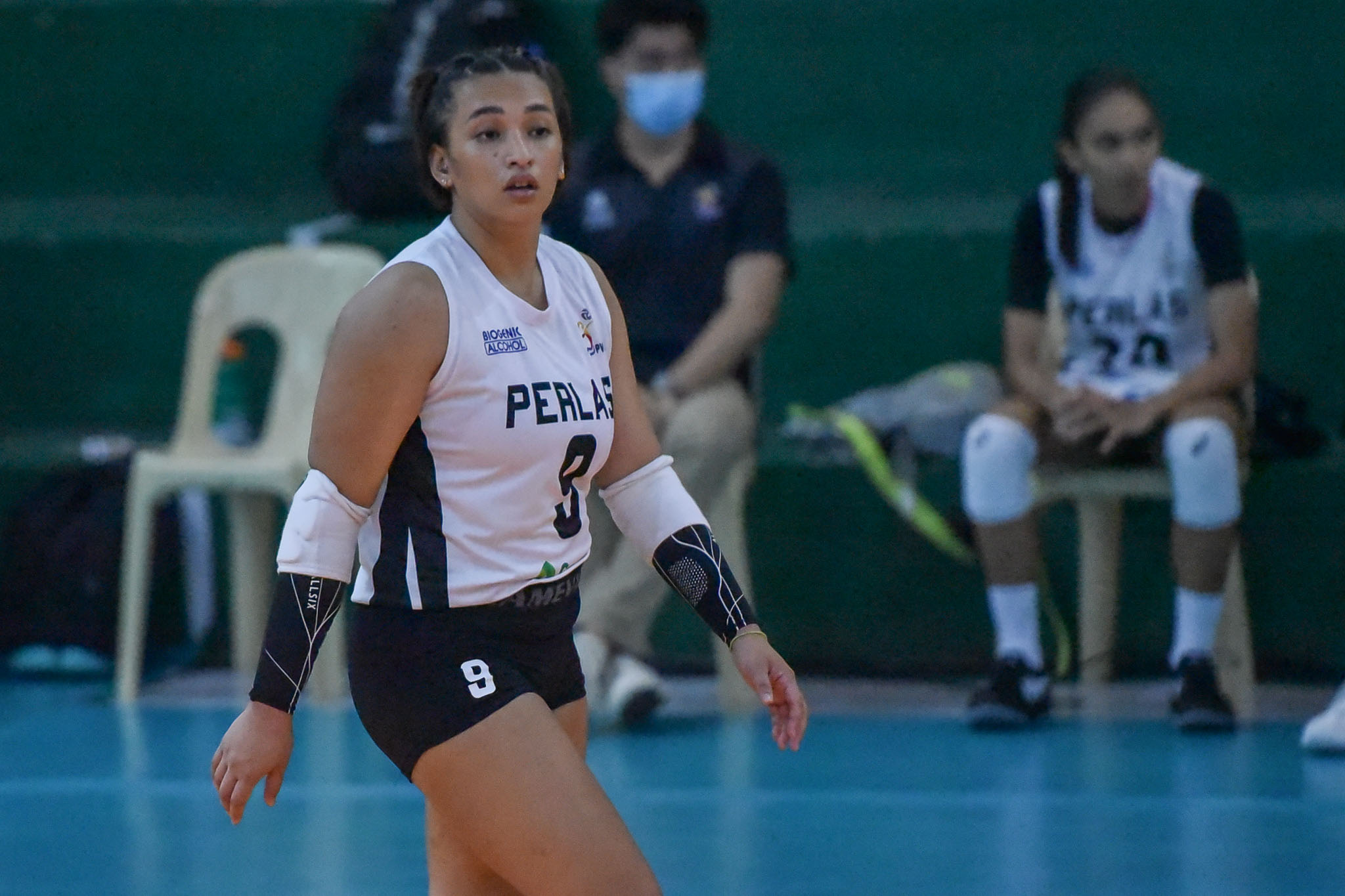 Two of Black Mamba-Army’s toughest soldiers will be out for the 2022 Premier Volleyball League Open Conference.

Jovelyn Gonzaga and Nene Bautista were not part of the Lady Troopers’ 17-player pool for the tournament which begins on March 16 at Paco Arena. 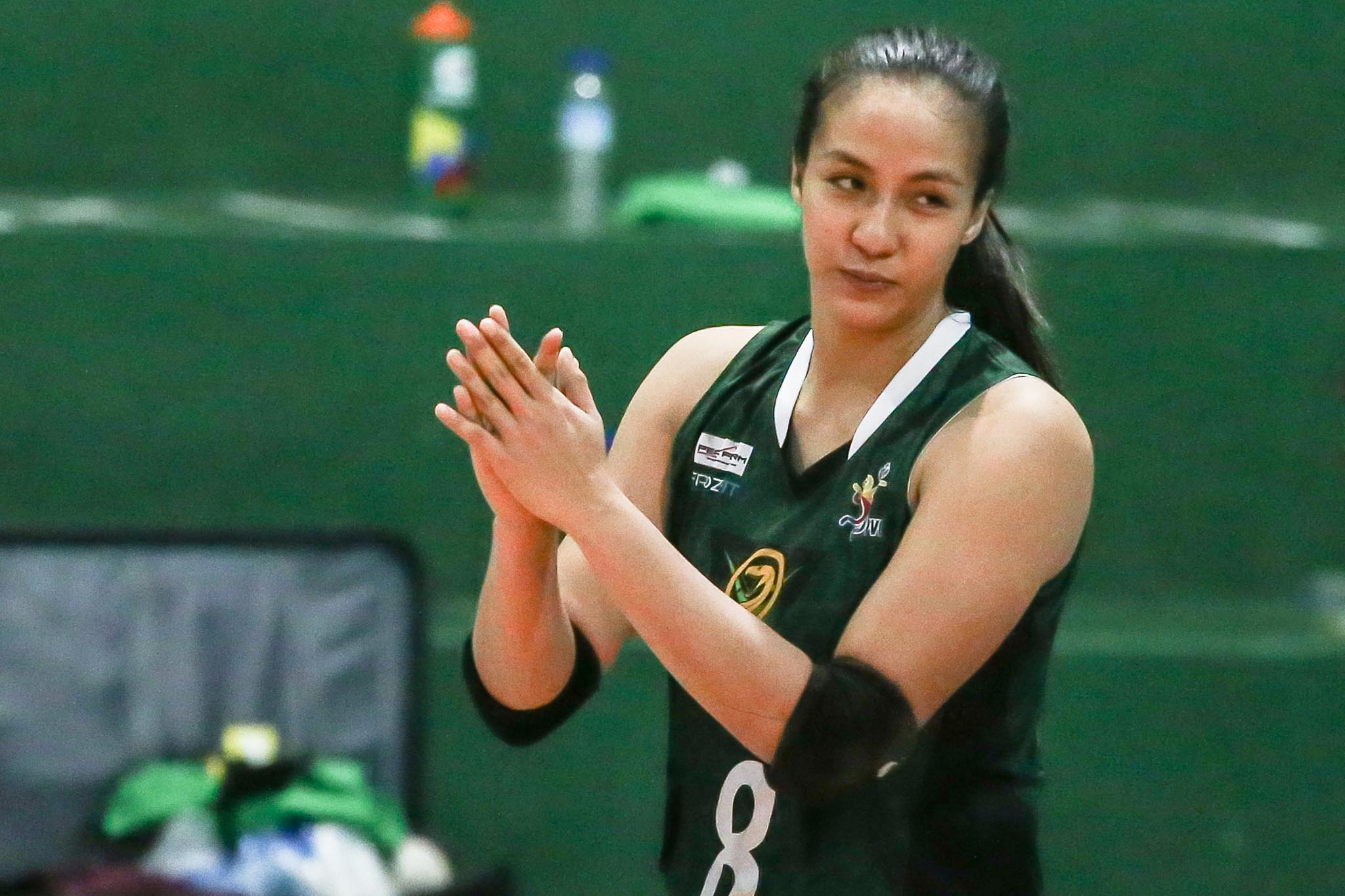 The two are currently in the Philippine National Volleyball Federation’s training bubble in Subic in preparation for the 31st Southeast Asian Games’ Beach Volleyball competition.

Helping fill the void left by the two are Michelle Morente and Necole Ebuen.

Morente was part of Perlas last season while Ebuen was previously a member of Choco Mucho.

Army is slotted in Pool A along with Chery Tiggo, Choco Mucho, Cignal, and F2 Logistics.

Army opens its campaign against F2 Logistics on Wednesday at Paco Arena.