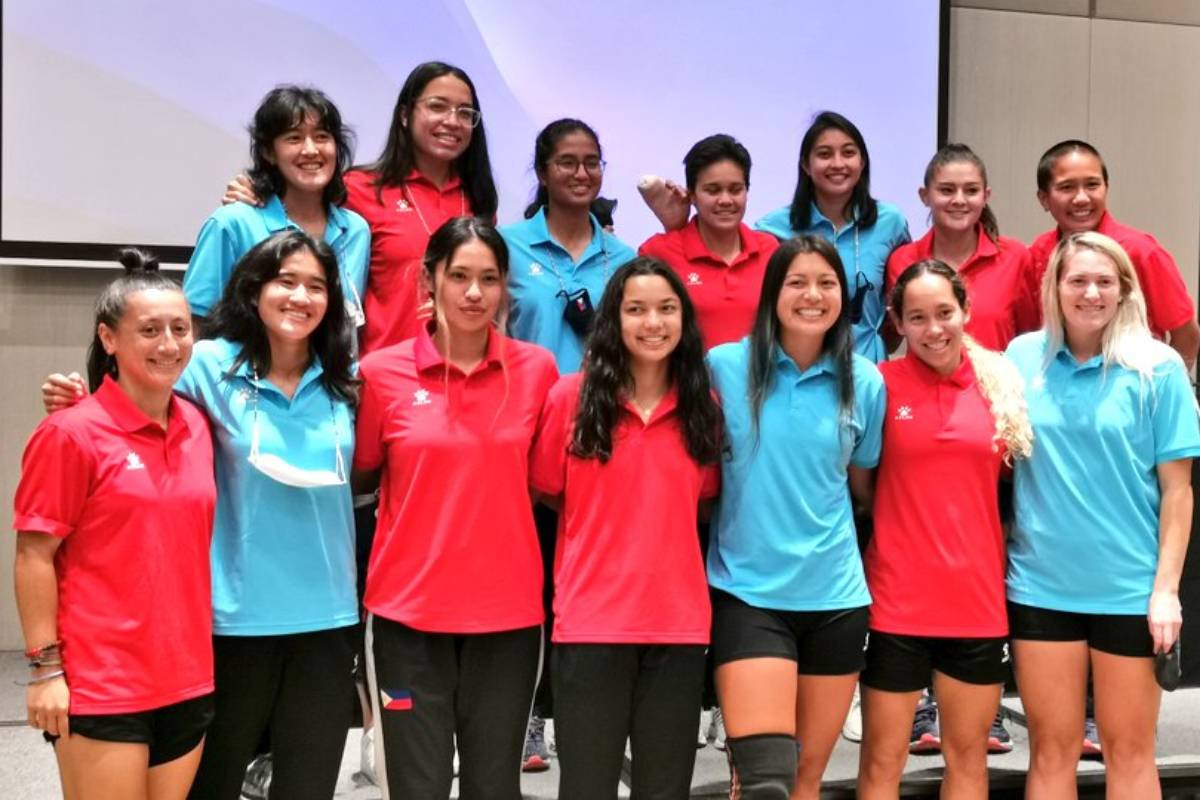 Despite the success of the Philippine Women’s National Football Team in the AFC Women’s Asian Cup 2022, one point of discussion that will never go away is the criticism that the players are not Filipino enough since most of them grew up overseas.

Whether it involves football, basketball, or any other sport, it is indeed a frequent denouncement whenever Filipino-Foreign athletes represent the flag and country in international competitions.

“When you see the amount of heart and the amount of spirit within each player and the unity within the group and the passion they have I get a little bit incensed with that question about how Filipino the players are.

“When you see the players at training and how much passion they play with, how proud that they represent the flag, what they carry in their hearts – how can you doubt how much Filipino they are? It’s really upsetting that type of question,” rued PWNFT head coach Alen Stajcic. “They’ve broken so many barriers for their country. They fly the flag proudly in their heart, which is the main thing and they’re wonderful ambassadors for the country so I think that’s really the most important aspect. 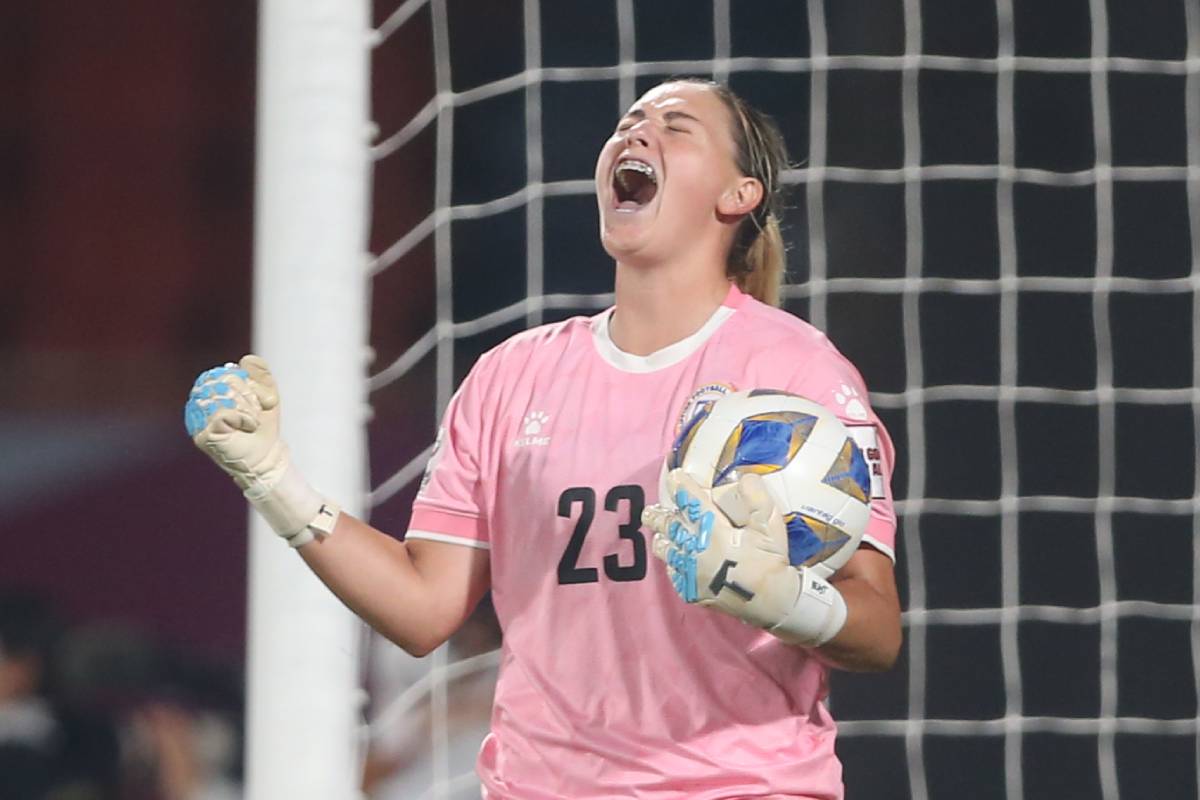 “The penalty shootout (win against Chinese Taipei) makes it a little bit more dramatic but I’m just really happy for these individuals and for the team but when I look at the big picture – that’s just the first step in their progress towards being a competitive force in the AFC,” continued the Australian.

Obviously, as a democratic society, this line of questioning will probably never go away as there will always be a certain sector that is averse to seeing Filipinos of foreign descent compete instead of homegrown players.

#ReadMore  Chicco Briones transfers from Carroll College to UP

For the players themselves, though, they hope that their exploits on the pitch go a long way into convincing those who doubt their sense of patriotism to change their minds. 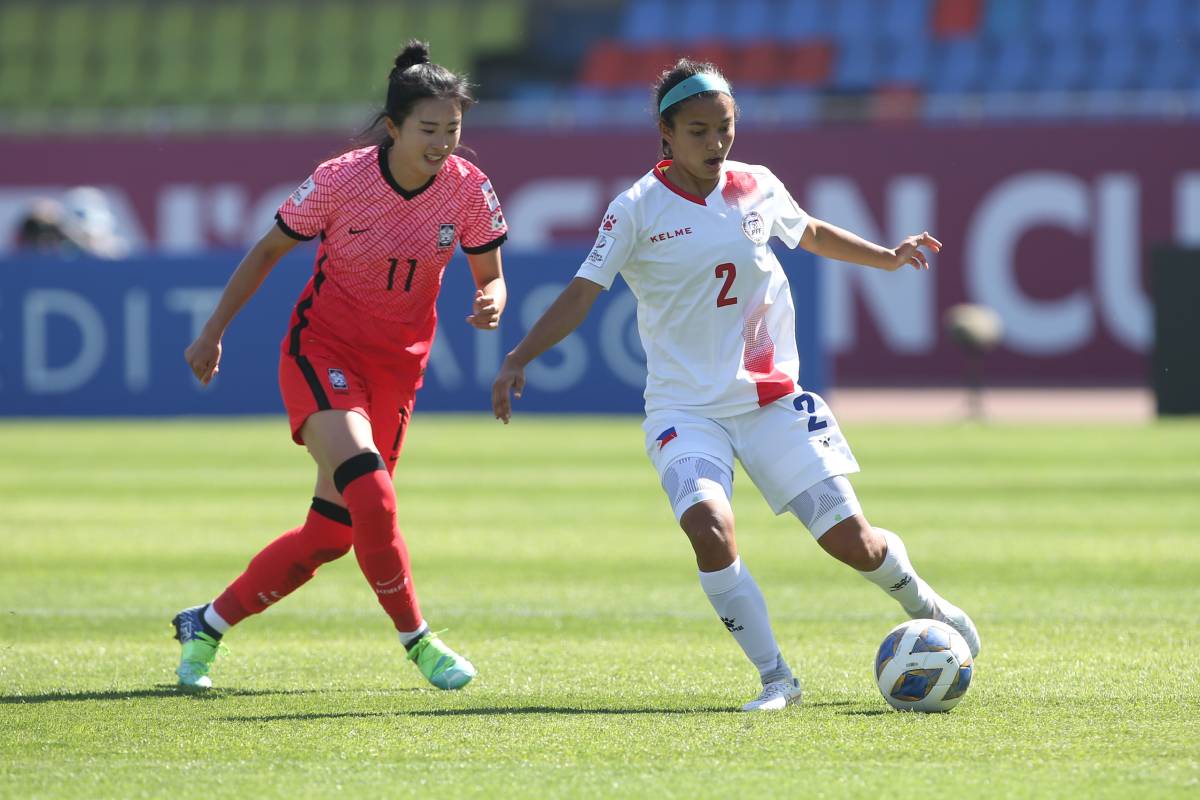 “Being a part of this group and now seeing Filipino culture in the Philippines, it’s kind of surreal for me to see how welcoming everyone is,” said midfielder Malea Cesar, who was born and raised in Newport Beach, California.

“This team has been more welcoming to me than any other group that I’ve experienced and I know for me it’s because everyone here is Filipino and being able to connect with these girls on another level, a cultural level, isn’t something that I can do at home so being able to be here and seeing that experience brought to life in more than just the football team has been awesome for me.”

The Filipino diaspora has provided the country with a lot of standout athletes who have brought glory to the nation.

The likes of Jimmy Alapag, Phil Younghusband, and Eric Cray to name a few have provided so much pride to their fellow Filipinos, and the Filipino-Foreign members of the PWFNT are simply extending that legacy and discovering their roots at the same time. 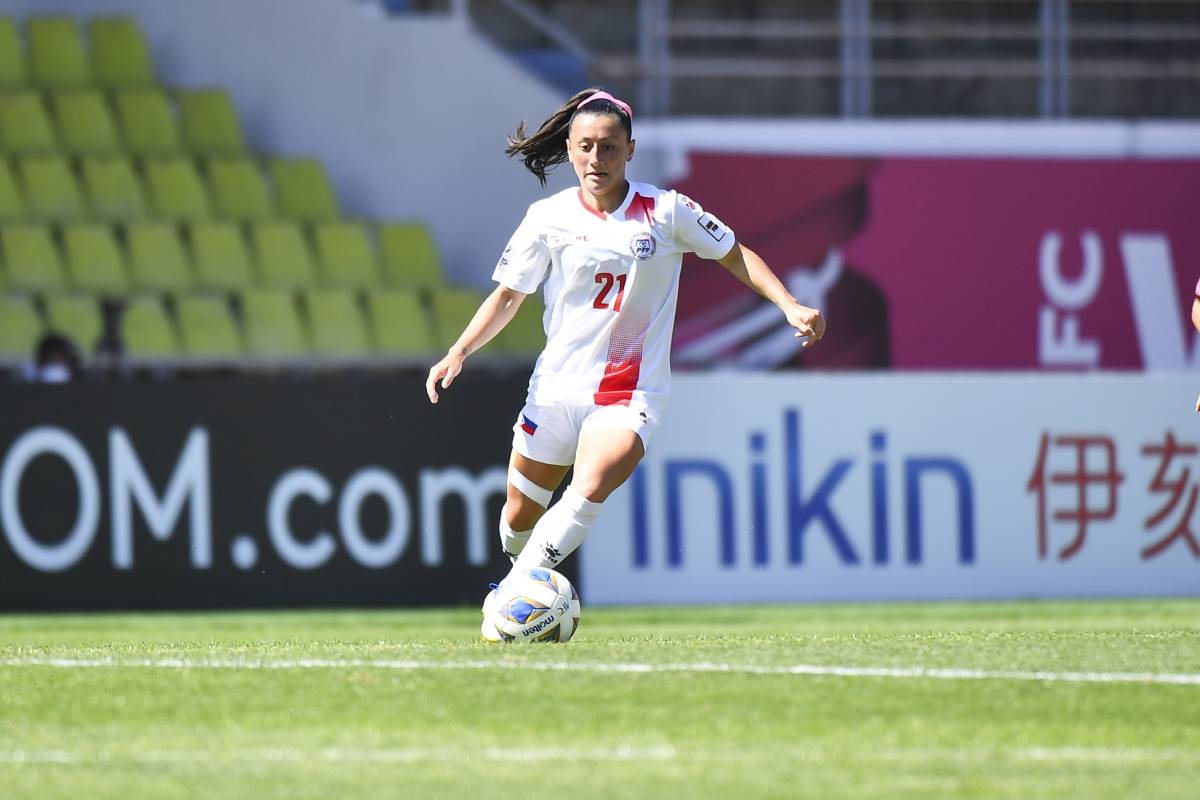 “Being able to finally see where my mom and her family grew up, that’s something I never thought I’d be able to do, and with this chance, I’ve been able to be in this country – so I’m really grateful for all the support the Federation has given us,” said defender Katrina Guillou, whose mom Lorna Rivera was born in the country. 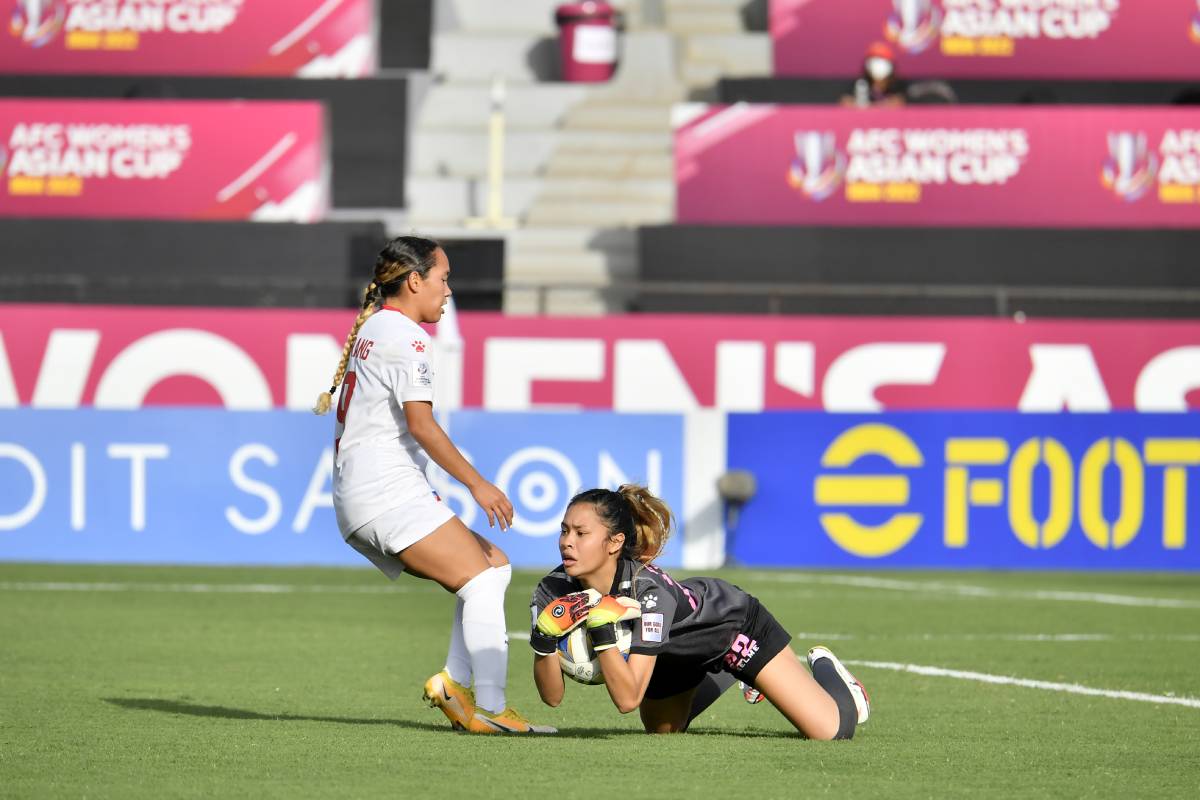 “It’s definitely been a culture shock because back home, it’s only my dad and my grandparents,” said goalkeeper Kiara Fontanilla, whose dad Francisco was also born in the Philippines. “Being here in the hometown, everyone is so welcoming, and being able to share it with my newfound family is great. I’ve had a lot of fun and I think we’re all Filipino

“There’s no such thing as we’re not Filipino enough.

“We all have a heart of Philippine gold so I think people who are saying (otherwise) are kind of wrong. I think we’re here to make a difference. We’re here to create ‘herstory’. I think if we continue to do what we’ve been doing since we’ve been together, I think we could definitely make an impact in Philippine football,” continued the footballer out of Eastern Oregon.

This debate will probably never end. There will be more Filipinos of foreign descent who shall represent the country regardless of what sport.

Perhaps it should not be too much to ask for some individuals to maybe open their hearts to athletes who sacrifice so much to bring glory to the Philippines.