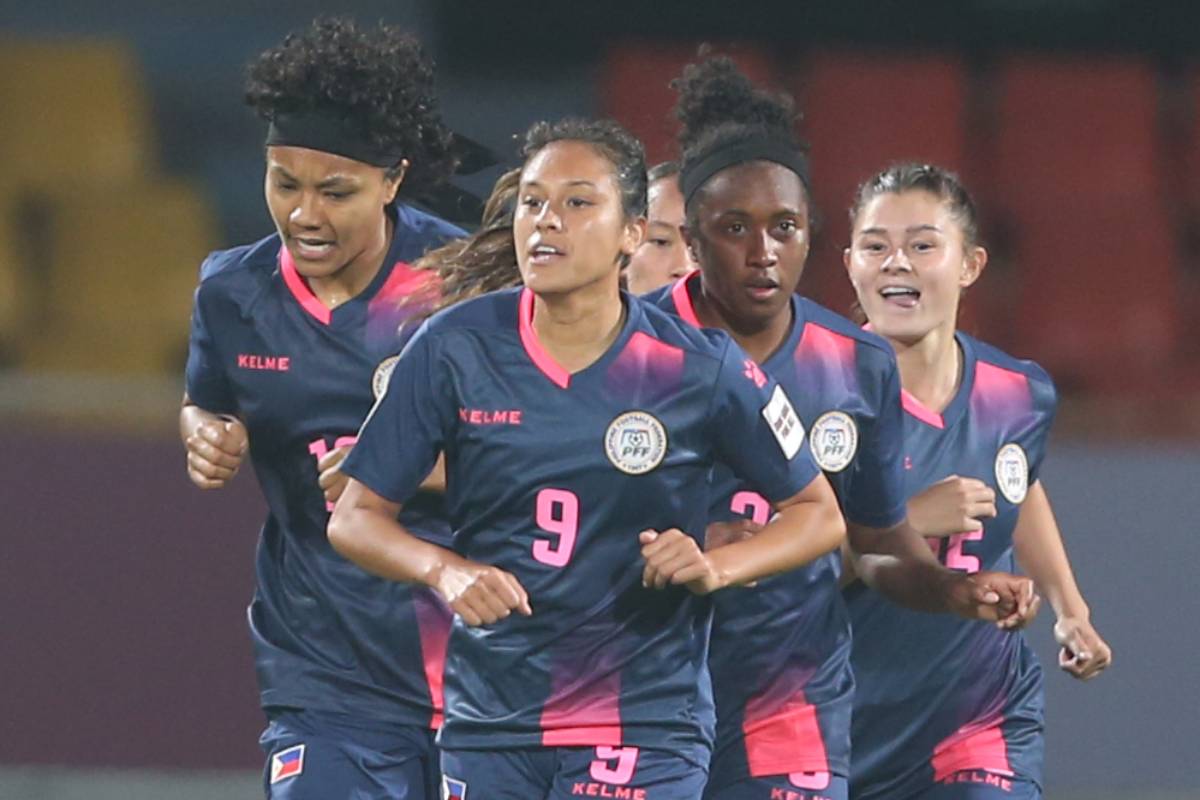 With the Philippine Women’s National Football Team experiencing a historic campaign in the AFC Women’s Asian Cup 2022, there has been renewed attention granted towards the squad as it gears up to compete in the quarterfinals of the biggest tournament in the continent.

Wins over Thailand and Indonesia and a magnificent performance against Australia have proven that with the right coach in ample preparation time – it is indeed possible for a Filipino team or solo athlete to make waves internationally.

Two players in Jessica Miclat and Dominique Randle have constantly been part of coach Alen Stajcic’s starting line-ups and have proved their mettle amidst the fierce competition around them. 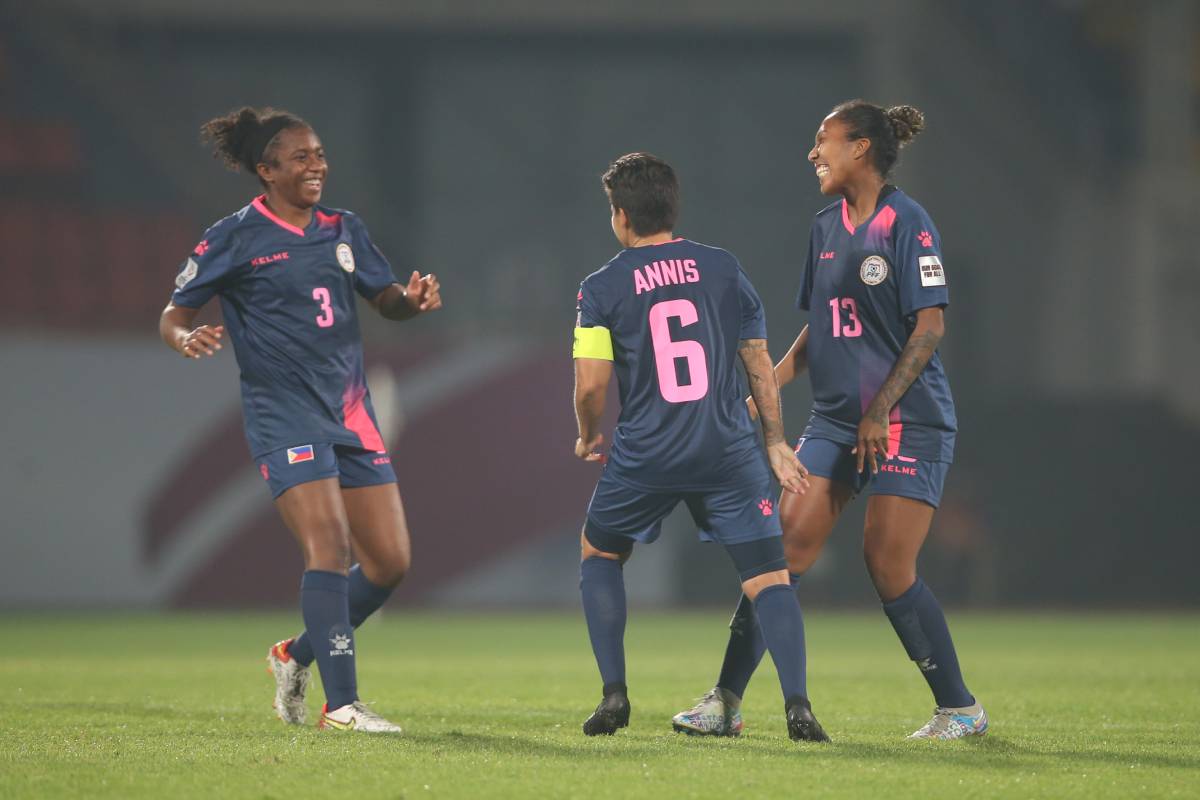 “I think one of the main things our team is really focused on is to do it one step at a time.

“It’s really easy to look ahead and we’re also excited and so proud to represent the Philippines, and just realizing all the hard work and the preparation that we have been doing — reminding ourselves of the process, take one game at a time,” said Randle.

Randle, the team’s 27-year-old center-back born to a Filipina mother in Seattle, has remained solid at the back for the PWNT despite it being her first tournament with the team. Not even an own goal against Australia can dampen her fine performances considering that she contributed to two clean sheets along the way.

“And now we got out of the group and now we’re on to our next part of our mission which is to proceed to this next game,” said the University of South Carolina alumna. “So I think for us it’s to focus on what our game plan is, our preparation.

“We hear all of the encouragement from not only in our families but also from everyone in the Philippines, so we want to make you all proud. So we have to stay focused on the goal and preparation from coach Alen and his staff to stay true to our game plan.”

Now that the group stage is behind them, the Filipinas hope to hit two birds with one stone as a win their next game not only grants them a semifinals ticket in the Asian Cup, but the golden ticket into the FIFA World Cup 2023 hosted by Australia and New Zealand.

Standing in their way is Chinese Taipei, which is ranked 39th in the FIFA World Rankings.

“I think we play a lot more than just ourselves so we carry that with us throughout each game. So obviously, the recognition is really nice. But we have to remember the goal which we have in Uzbekistan, which is to qualify for the World Cup,” said Miclat.

“So as much as the recognition and all that’s being said is nice, we just have to go into every game remembering and knowing the end goal, which is to qualify for the World Cup.”

Truth be told, regardless of what happens next, this campaign will already be deemed a success for the PWNFT. The current crop of players can so easily revel in their own success so far and lose focus.

But with another historic feat on the line, they prefer to manifest destiny on their own terms. 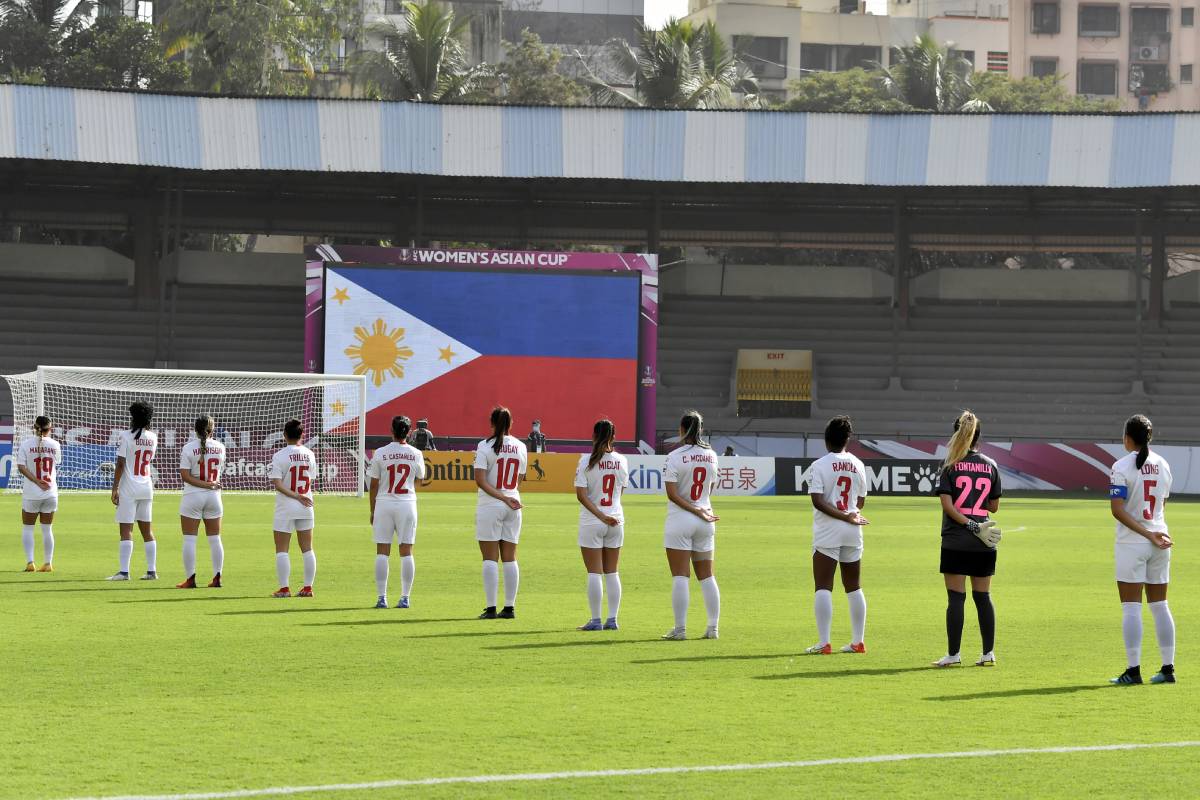 “I think we will treat it as the same game as what we did with Thailand, which is although it’s the first game, every game matters,” said Miclat. “So this is the game of football, statistics, and rankings, they don’t mean anything; they don’t matter going into each game.

“We’re going to treat it like just how we played Australia or Thailand, and just go in relentlessly and work hard, because obviously our efforts and our hard work have been paying off. So just knowing our strength and trying to execute that on the field will help us get the best results.”