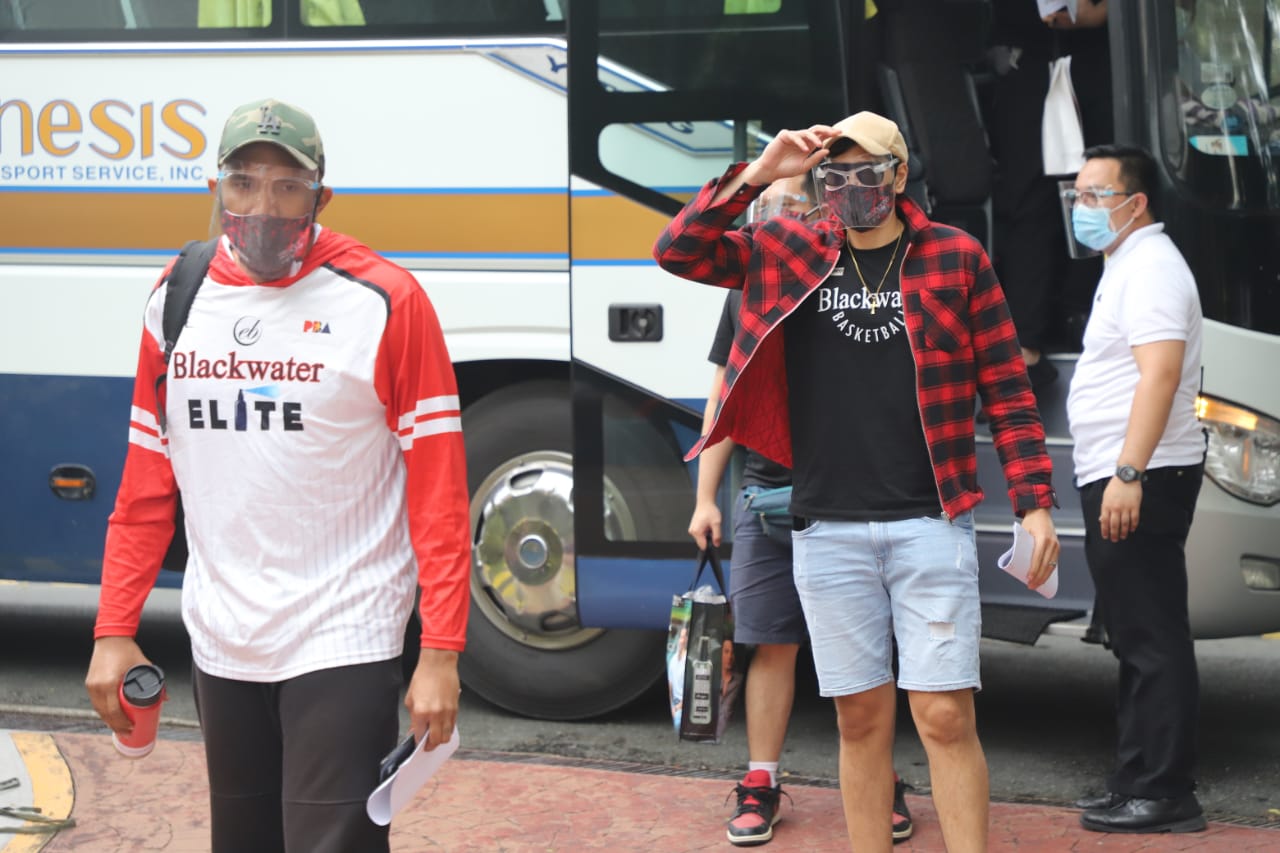 All players of the 12 participating teams have tested negative in the latest round of RT-PCR tests, the PBA announced on Sunday.

This is good news for the league after what has been a challenging week that led to a brief postponement of the season.

The PBA had to pause games in compliance with the recommendation of the IATF and the DOH, after COVID-19 threatened the bubble in Clark.

A referee and a player initially tested positive for the virus. Later antigen and RT-PCR re-tests returned negative results.

Still, the league took no chances. It canceled three games, with two involving Blackwater — the team of the player who tested positive.

The IATF and the DOH then stepped in and suggested postponing the season until a new set of health protocols comes out.

Fortunately for the league, the stoppage will not take long. Play will resume on Tuesday with its commitment to complying with the latest IATF recommendations.

Firstly, the completion of 10-day isolation of the Blackwater player from the date of swabbing before resuming the games.

Then, the completion of the 14-day quarantine and testing before entering the bubble for all those who will test positive moving forward.

Lastly, the appointment of an independent marshal who will oversee and ensure compliance with health and safety protocols, as recommended by the DILG.

In coordination with the Clark Development Corporation (CDC), the PBA will also be assigned its separate temporary quarantine facility within Clark.

These additional protocols from health experts exist to ensure the integrity of the bubble.

On Sunday, the league released a new schedule of the elimination round, and it will feature five quadruple-headers to finish by Nov. 11.