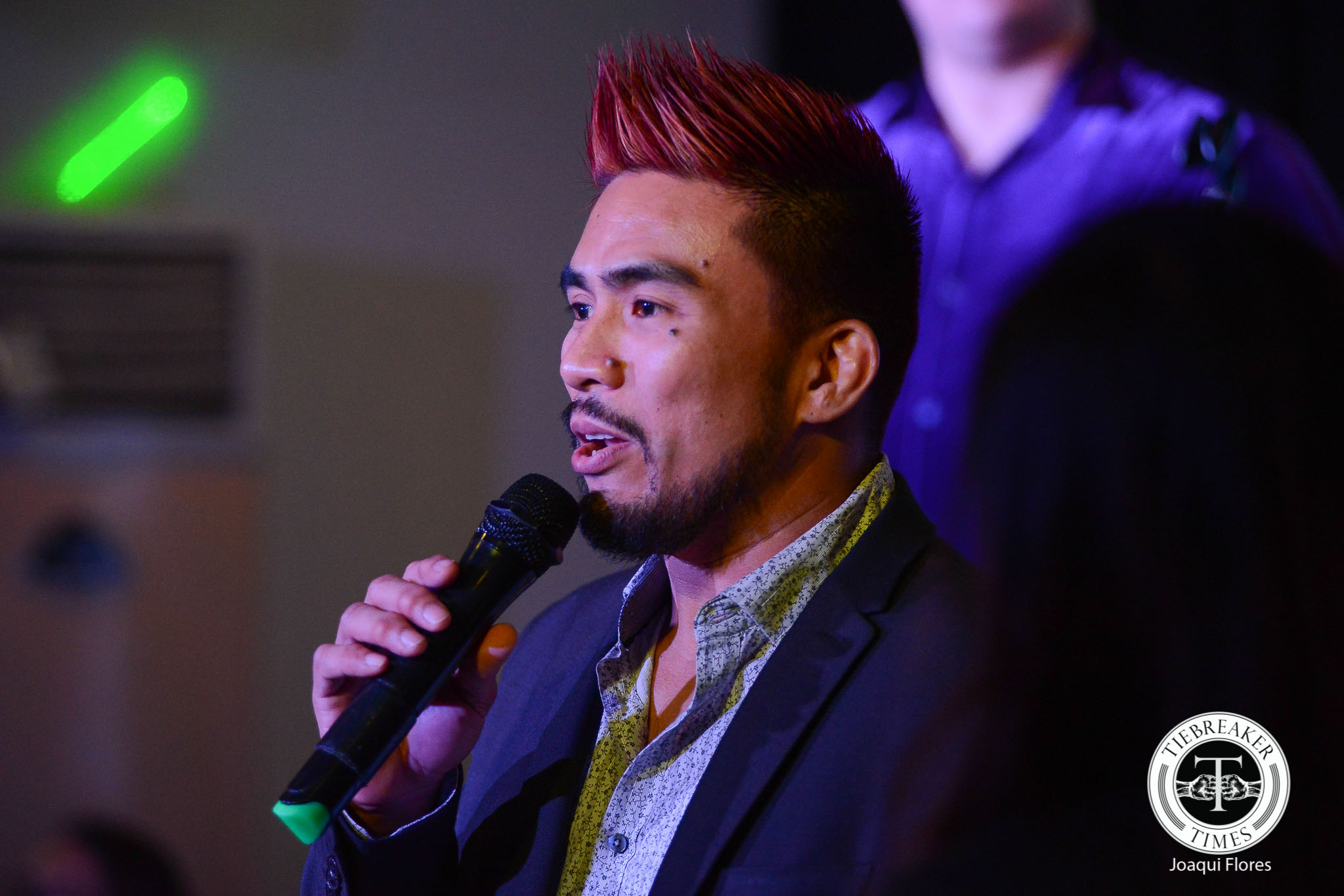 Alexander “Ali” B. Sulit returned to the Philippine Judo Federation as its president during an election held last December 13.

Sulit, who served as the NSA’s Sports Director from 2008-2012 and an ex-officio Board Member as NCR Judo President from 2012-2016 will be joined by former colleagues in leading the local federation.

Sulit, 46, who ran unopposed under the Ateneo Judo varsity teams, will face the daunting task of matching his coaching feat in JuJitsu where the Philippine team garnered five gold, three silver, and three bronze medals in the 30th Southeast Asian Games, while addressing key issues in the federation such as promoting the growth of Judo outside Metro Manila, improving quality of training for the national athletes, and the return of key Judo events while ensuring fiscal transparency.

“Grassroots is important because that is going to be the future of Philippine judo,” said Sulit aligning with the Philippine Sports Commission’s goals.

“We’ve got the means, we’ve got the know-how and it is just a matter of implementing a uniform program our clubs and chapters can follow.

“It is a matter of teaching people how to fish and just give it to them.”

Former president Dave Carter will still remain with the federation, serving as its secretary-general. 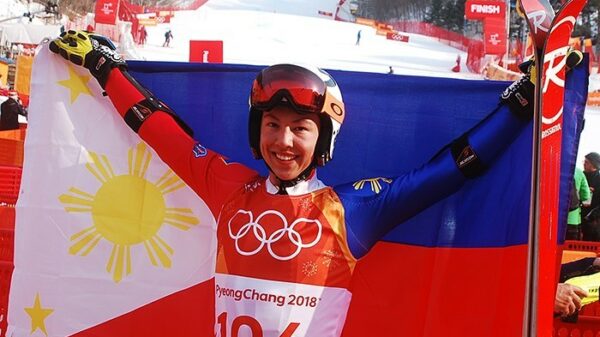 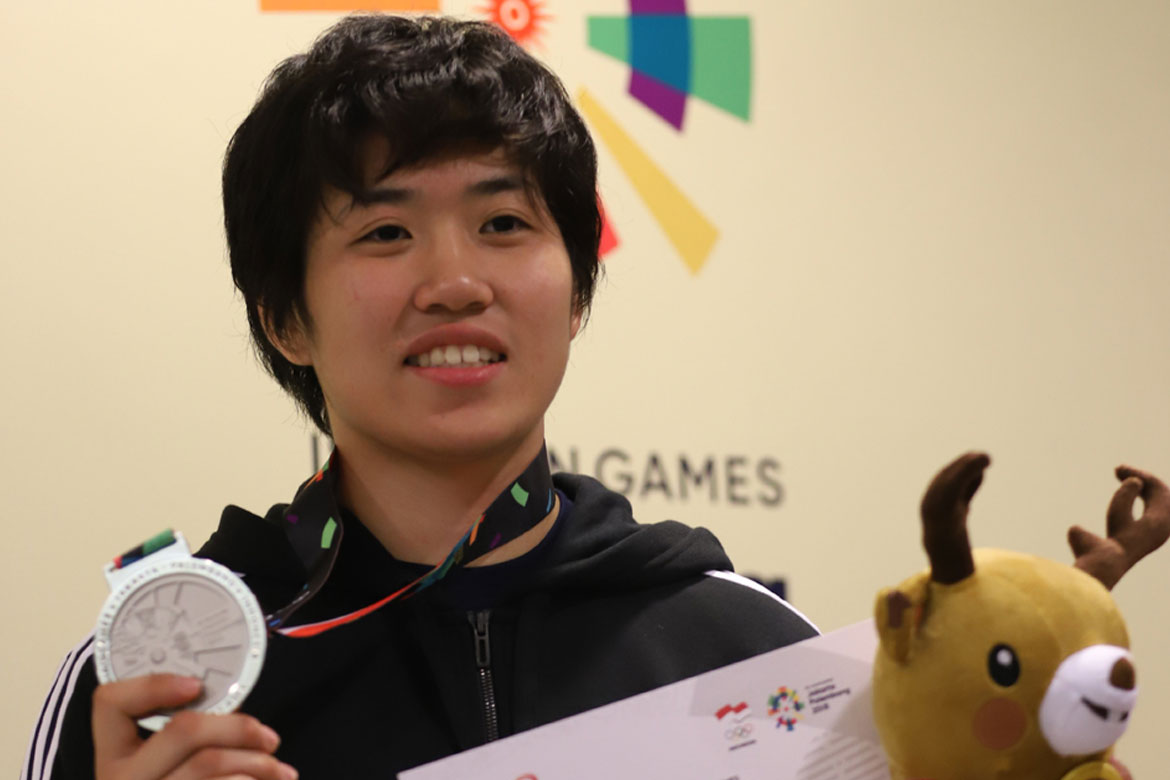 Just like in the last Asian Games, Kiyomi Watanabe is capable of pulling a surprise in the coming Tokyo Olympics. Dave Carter, president of... 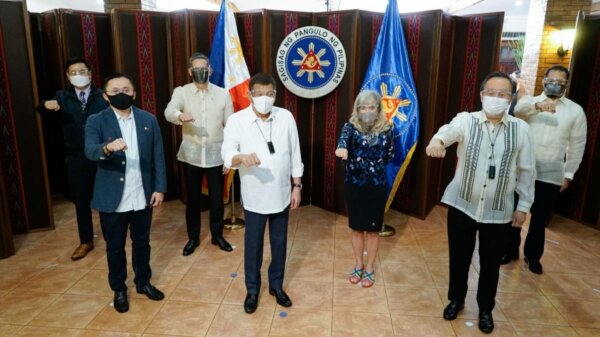 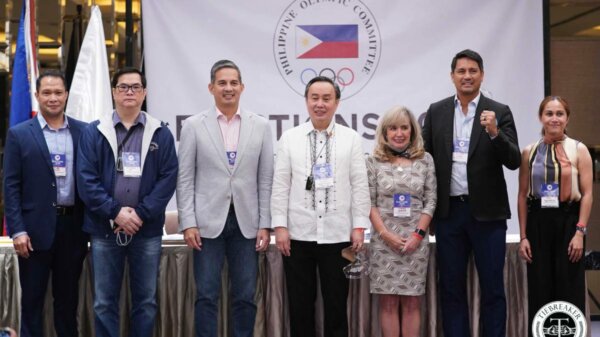 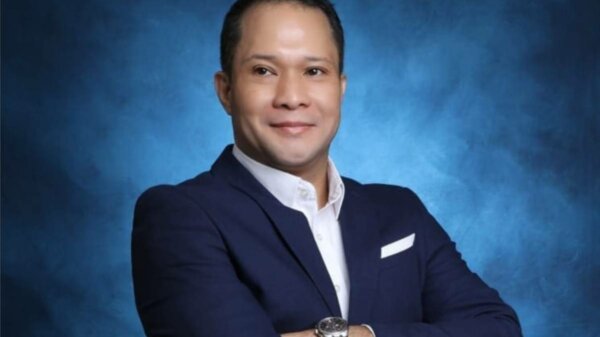 It’s all systems go for Bambol Tolentino and four members of his ticket heading into the Philippine Olympic Committee elections on Friday. The POC...