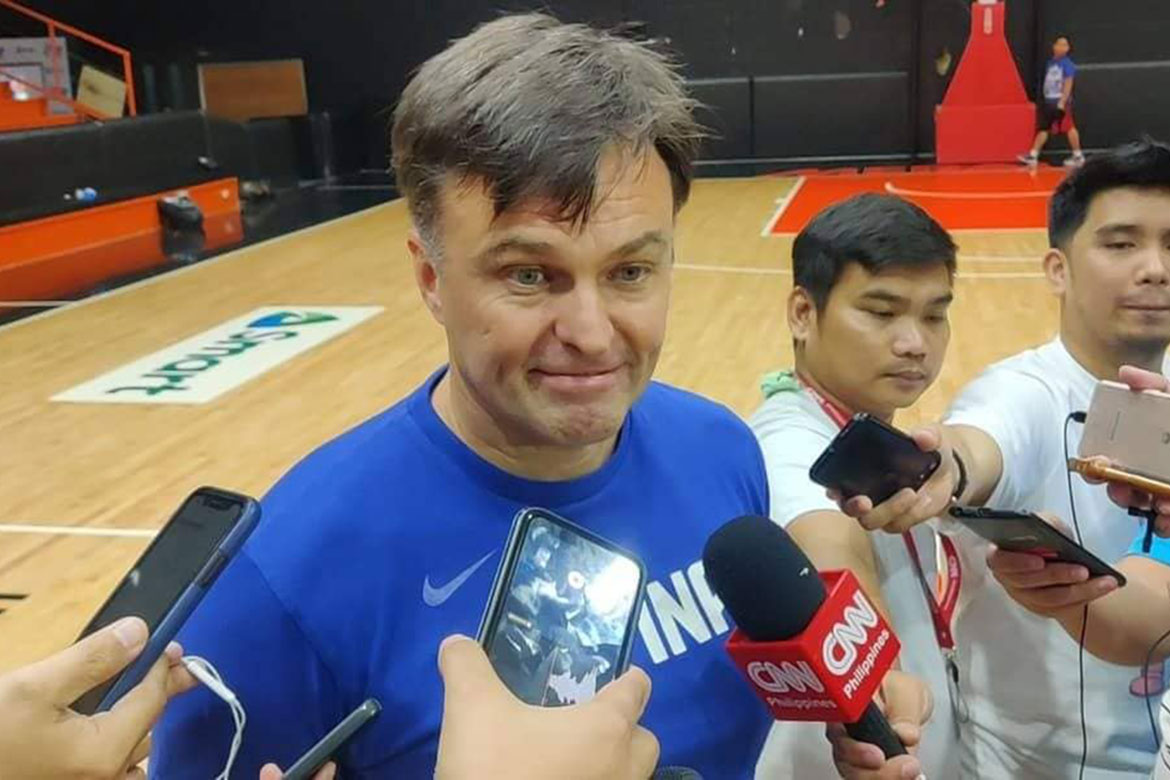 Alex Compton has found his way back to Gilas Pilipinas after nearly four years since he last became part of its coaching staff.

The former Alaska Aces chief bench strategist will serve as one of Mark Dickel’s deputies when the Nationals embark for the FIBA Asia Cup 2021 Qualifiers set later this February.

“It’s just an honor, man,” expressed Compton, who last helped Gilas in the 2016 FIBA Olympic Qualifying Tournament when coach Tab Baldwin was the one calling the shots.

“I really like the system. I really like it. Really respect the coaches, and just excited to help in any way possible.”

Compton also expressed excitement with the talent he and the coaches will work with for the ACQ. This pool is much younger than the ones he’d worked with during the OQT in 2016.

The 24-man roster is mostly made up of the best college players today. Compton remembers some of them — such as Allyn Bulanadi, Thirdy Ravena and Gomez De Liaño brothers — from way back.

“So, small, small world in basketball in the Philippines. Not surprised to see these guys here. They deserve to be here, and hopefully, we can get the job done,” Compton said.

Among them, the 45-year-old Robinson is the first-timer in the national team. The former PBA cager never had the opportunity to represent the Philippines on the international stage before.

READ  Perlas U18 3X3 to make World Cup debut, Gilas U18 do not qualify 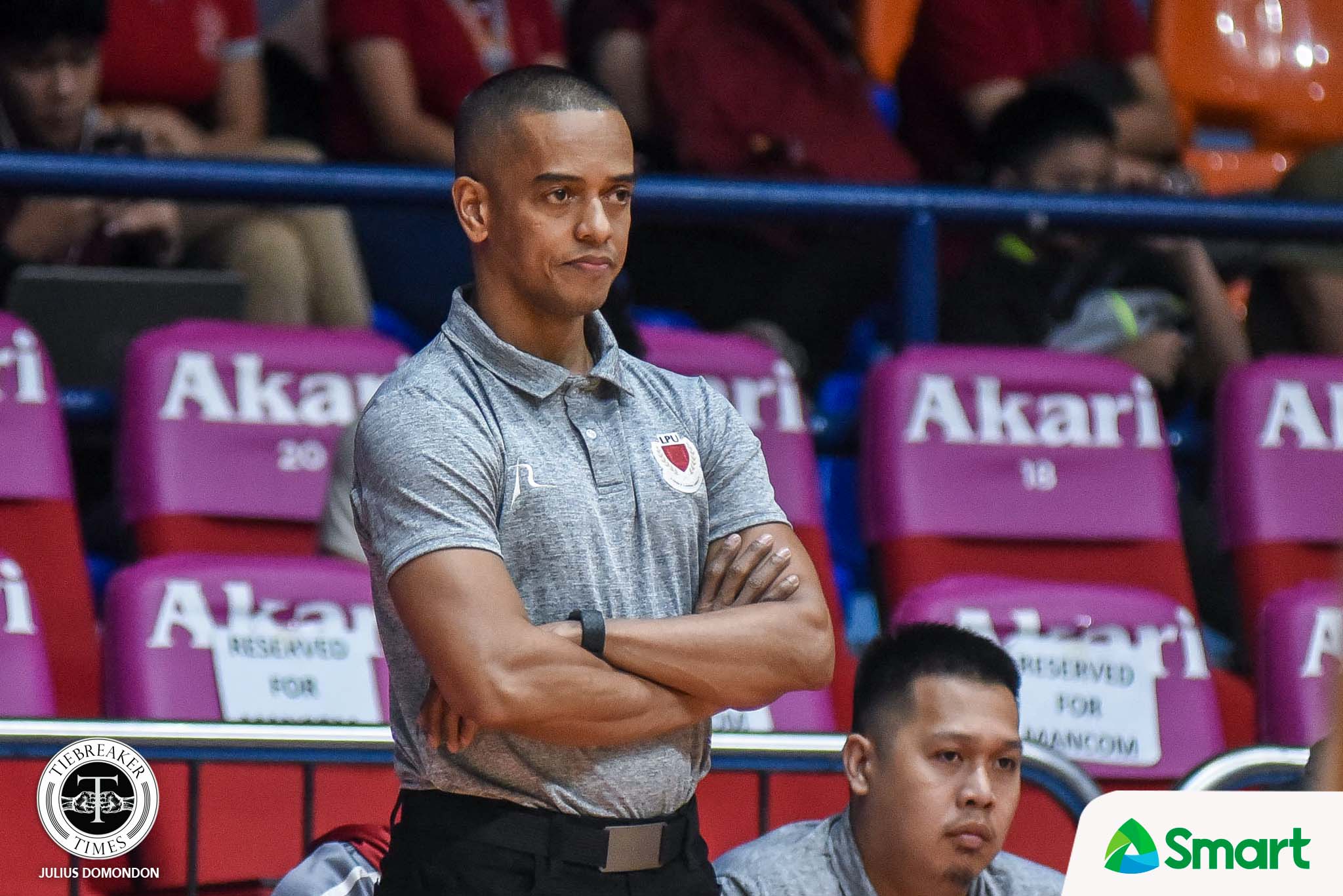 And so, he feels immensely honored to be working with some of the brightest basketball minds in the country, and looks to make the most out of it by picking their brains.

“I still can’t believe that I’m really here. It’s just something I dreamed about,” said Robinson, who’s been coaching since 2011. “But waking up to my senses, this is the best opportunity for me to learn.

“With coach Alex, coach Tab and his tons of knowledge, the blessing of being part of this is something that I’m really grateful for.”

Robinson, though, isn’t just settling for his inclusion. He also aims to prove that he deserves to be there.

“This is one thing I could put in my checklist of achievements as a young coach, but what comes with that is the responsibility din. You can’t just be happy to be here,” he said.

“You have to prove that you’re worthy of the opportunity given to you,” Robinson added.

“Anything to do with service is something I’m gonna be happy to have.”