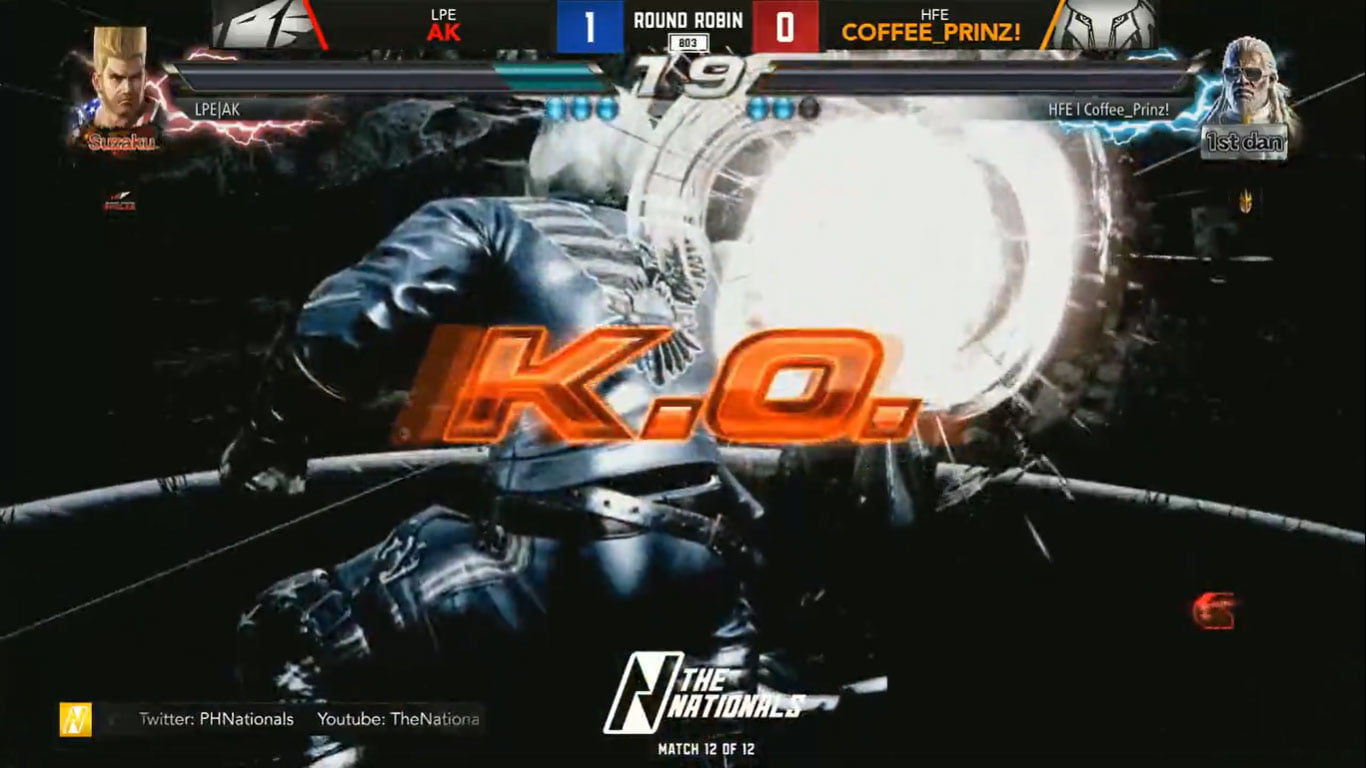 He used Paul in all of his matches, improving his tally to 15-4 and tying Doujin in the number one spot with 20 points.

The bronze medalist of the 30th SEA Games finished the day with a 14-1 card for 20 points.

Maru fielded in Leeroy against Pica and Fakumram in the second series against Jules. He ended day four with a 14-7 slate goos for 17 points.

Cignal Ultra Warriors’ Vermillion reclaimed the third seed with an 11-7 slate for 15 points.

HFE’s Hapon, meanwhile, placed fourth with a 12-6 win-loss standing, accumulating 14 points. On the other hand, CUW’s NatureLover had 10 points and an 8-11 card for the fifth spot.