When Matt Nieto walked into the SMART Araneta Coliseum on Friday afternoon, the 6-foot-1 floor general could not help but reminisce.

It was the first time he stepped foot on the Big Dome since Game One of the UAAP Season 82 Men’s Basketball Finals which took place on November 16, 2019.

Being back in the venue is not just a dream realized for him but also for his family. 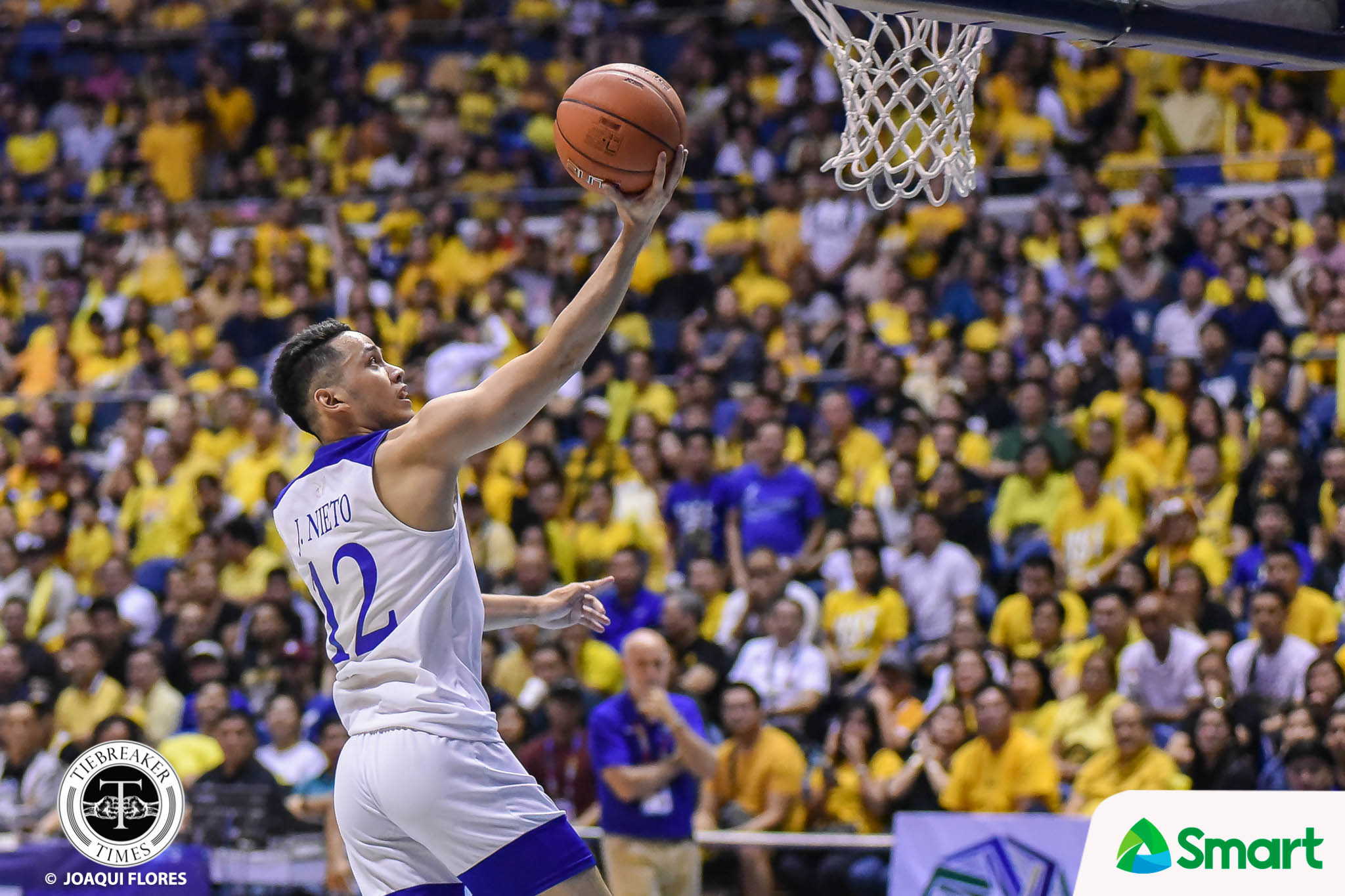 Nieto only had four days to prepare for his first-ever game with NLEX. But in those four days, Road Warriors head coach Yeng Guiao made sure to give him just the basics of his system.

The 24-year-old former full-time Gilas player did not expect to be given heavy minutes. That is why he was surprised that he was in the game for the entire final frame. 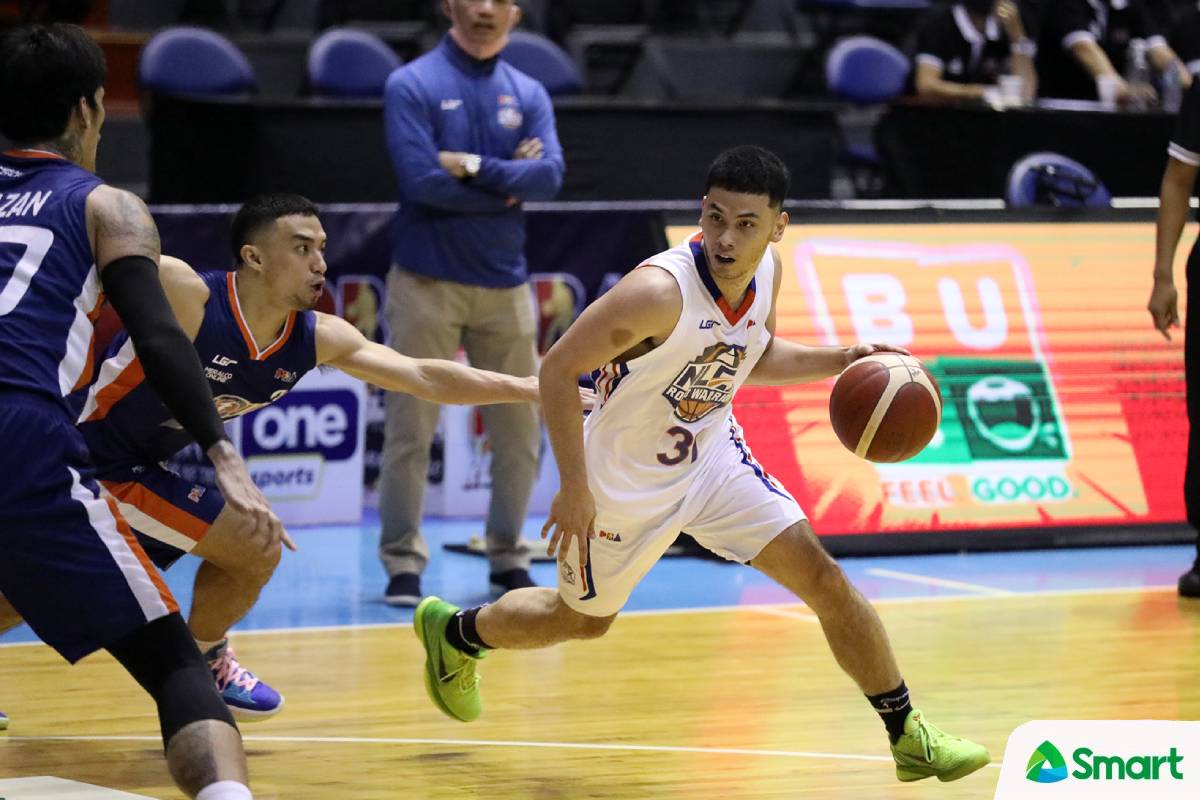 In 21 minutes of gametime, Nieto netted 10 points on 3-of-7 shooting with two assists and zero turnovers. Not too bad for someone whose last competitive game was back in August of last year.

Nieto though was not happy with his game, believing that he could have done more. And it’s not about putting up the numbers but giving the intangibles.

And Nieto has five days to get more acclimated with his new teammates. 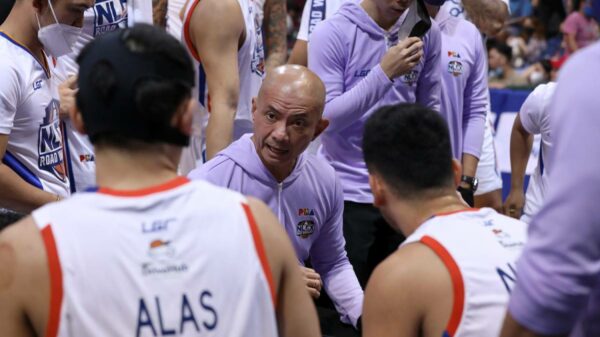 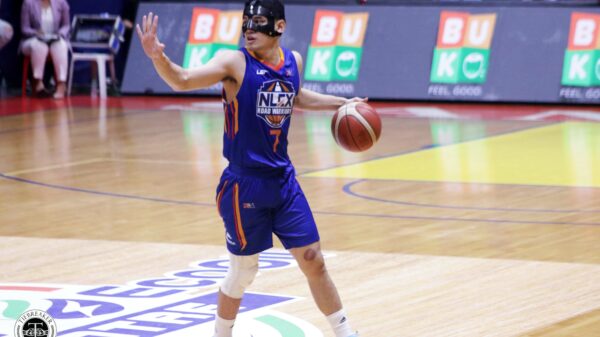 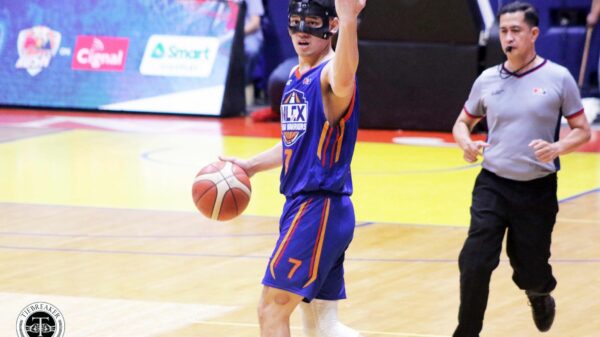 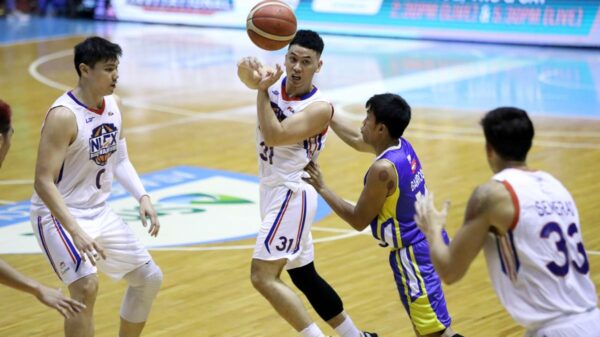