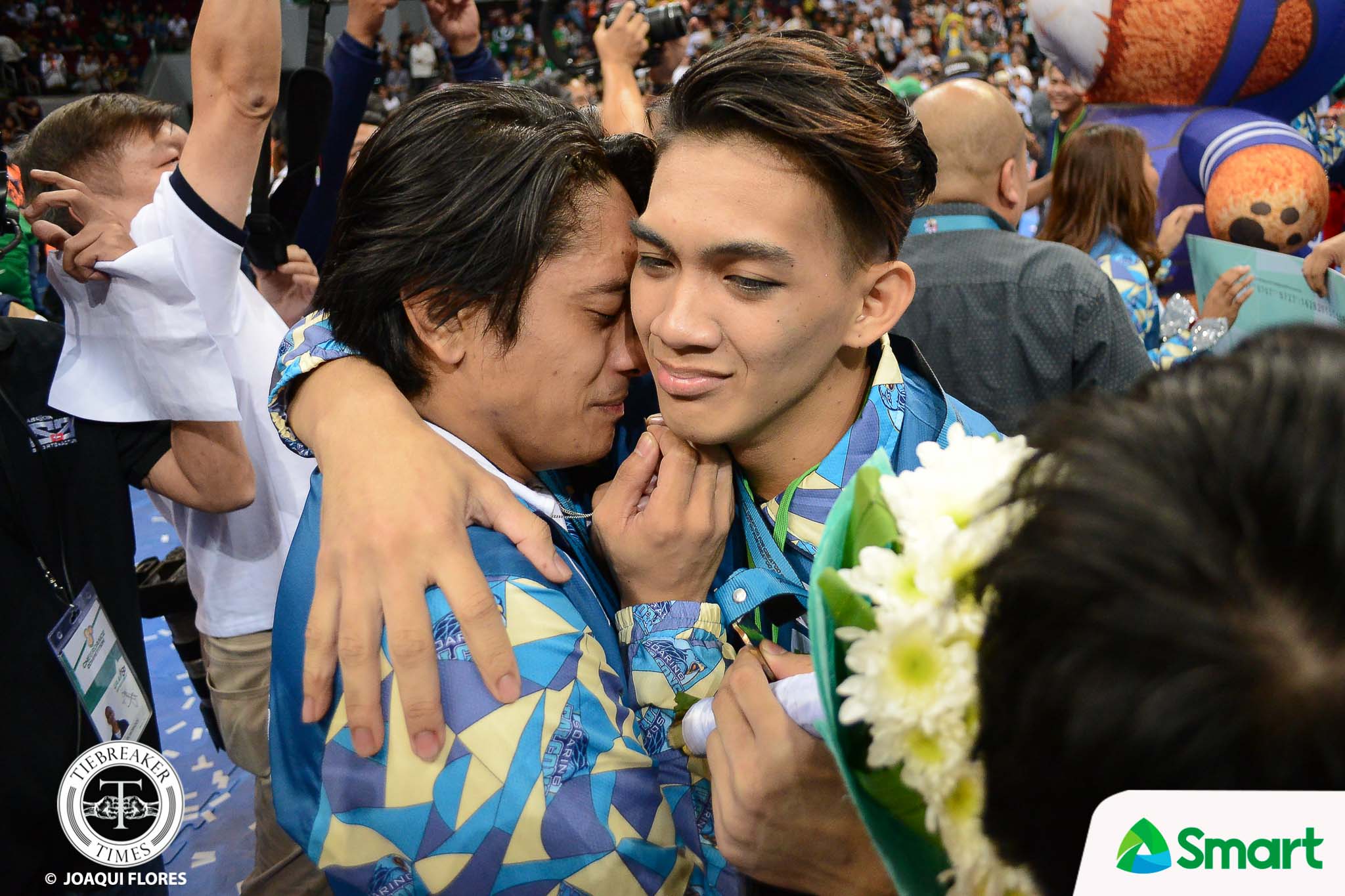 When the Adamson Pep Squad were declared as the champions of the 2017 UAAP Cheerdance Competition, hysteria filled the jampacked SM Mall of Asia Arena. But no one was more elated than head coach Jeremy Lorenzo.

Lorenzo has been with the program ever since his 2007. He spent all five of his collegiate years as part of Adamson’s cheer group before returning to the program as head coach last year. Moreover, he still kept his day job to make both ends meet.

Though not being formally trained to be a dance mentor, Lorenzo single-handedly turned the program around. In his first year, Adamson notched its first-ever podium finish.

Coming off a third place finish, the youthful mentor needed to up the ante. And he did so by returning to basics.

During their performance, almost every single member of the 19,851-strong crowd danced to their beat as their selection turned the arena into a huge dancefloor with his troops lighting it up with an 80’s inspired outfits. 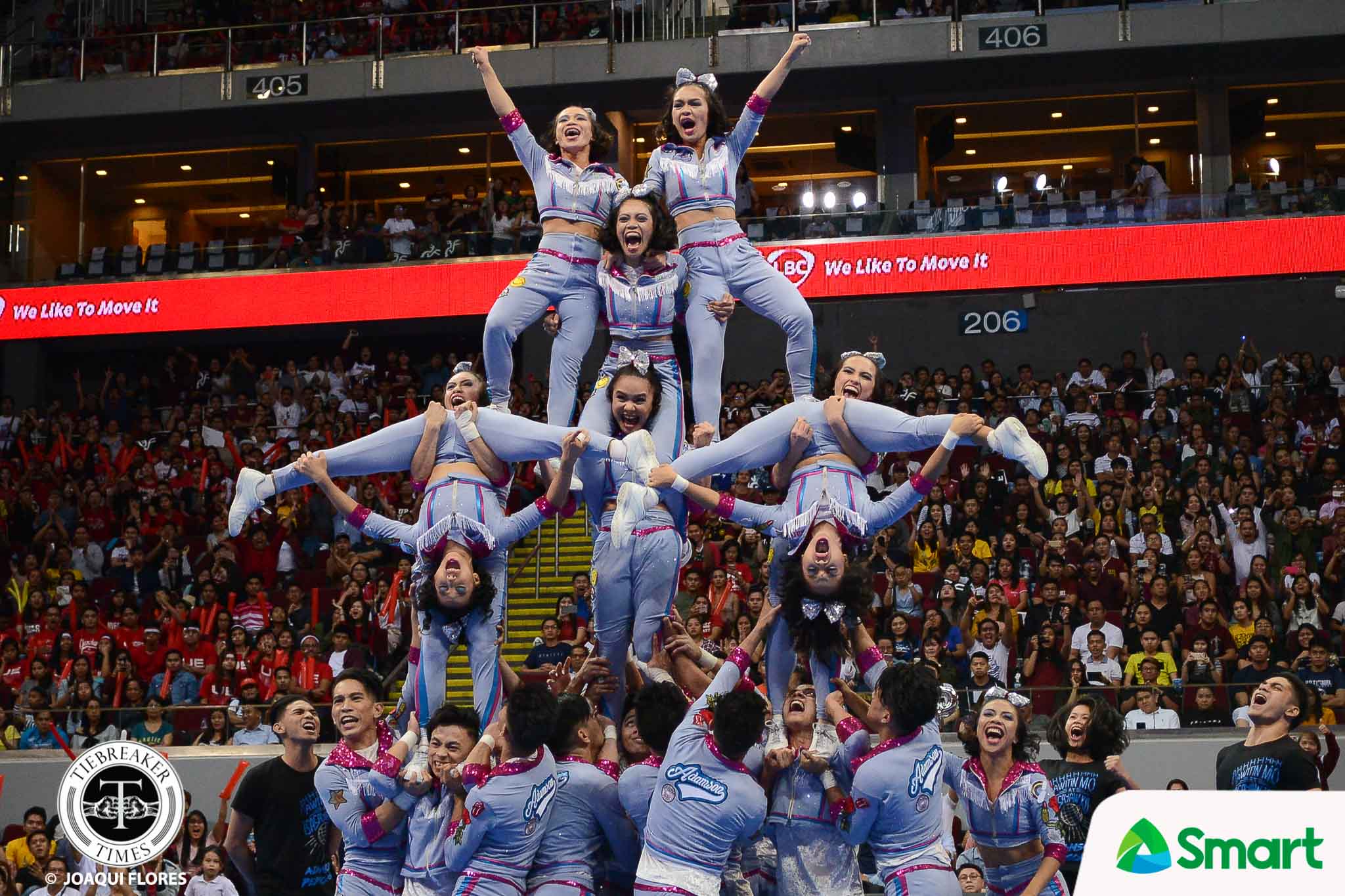 “It’s not how intense or serious your theme is it’s about how you win the hearts of the people. Yun ang pinaka motto ng Adamson — to win hearts and trophies,” he added.

But now that he has steered his alma mater to the top, he still remains grounded. Moreover, Lorenzo was flattered that Adamson Pep is now in the same lines as former champions UST Salinggawi Dance Troup, UP Pep Squad, NU Pep Squad, and FEU Cheering Squad.

Instead, the Adamsonian is just happy to give back to the school that molded him to what he is today.