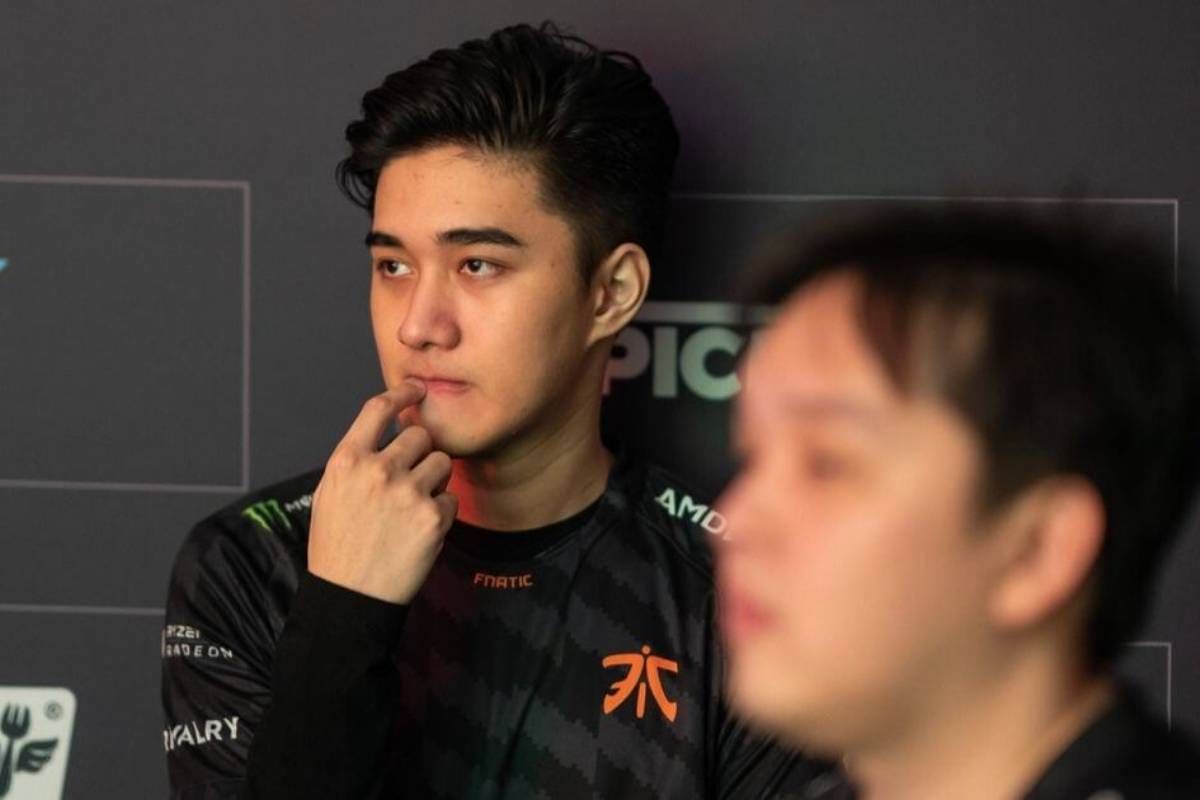 Filipino star midlaner Abed “Abed” Yusop and Evil Geniuses became the first Dota 2 team to qualify for The International 10 at the Ericsson Globe in Stockholm, Sweden from August 5-15.

The North American powerhouse currently sits at the top spot with Quincy Crew with identical 5-0 records.

This is Abed’s fourth appearance in The International.

He first made it to the big stage with American squad Digital Chaos in the 2017 edition before making a back-to-back appearance with Fnatic in 2018 and 2019.

The former The International winner, who topped the first season of the Dota Pro Circuit North America upper division last February, finished the ONE Esports Singapore Major in second place after a reverse 2-3 sweep from Chinese squad Invictus Gaming.

Evil Geniuses leads all Dota 2 teams across all regions with 1150 points.

And their recent victory against Undying secured their slot in the top three of the ongoing North American regional league and an outright ticket to the second Major of the year which helped them become the first team to qualify for TI10.

This will be the first time that the tournament will return to Europe since its inception in 2011 in Cologne, Germany. 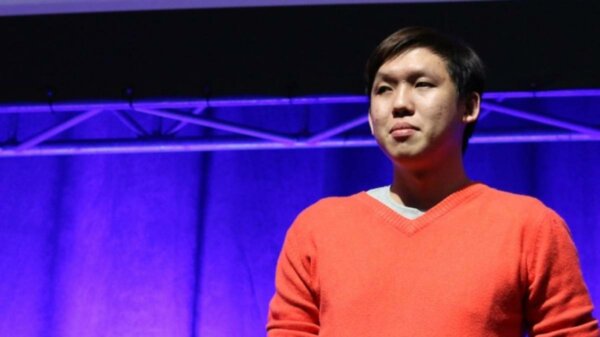 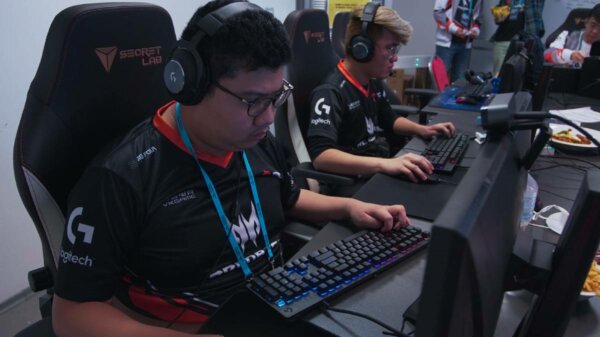 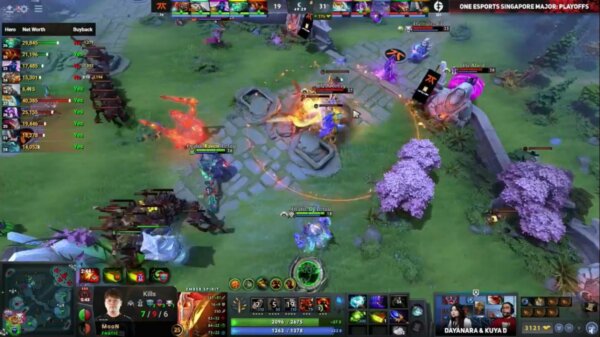 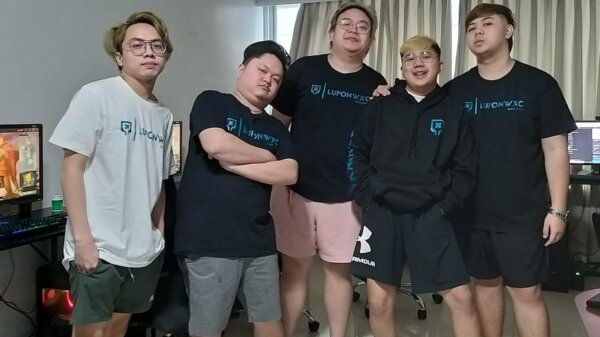 It’s all systems go for Neon Esports and the rest of the Philippine contingent as the government released a revised memo allowing non-overseas workers...