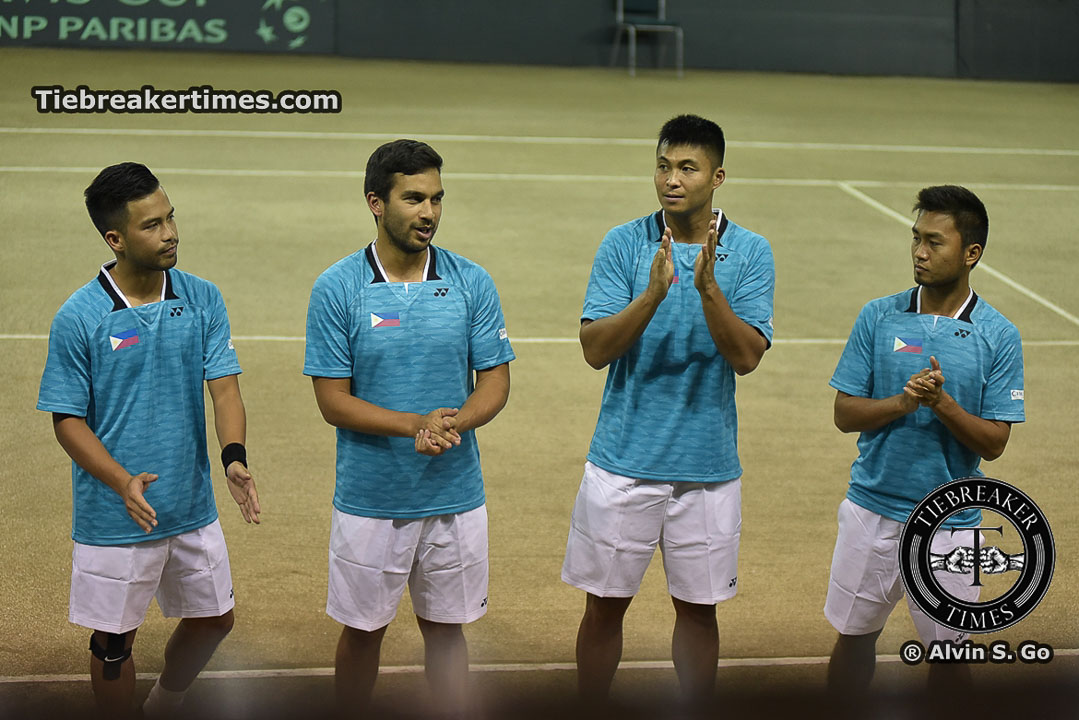 The Davis Cup Asia-Oceania Group II tie between Southeast Asian rivals Indonesia and host Philippines are all set after the Official Draw Ceremony, Thursday morning, at the Philippine Columbian Association in Manila.

Ruben Gonzales (ATP doubles ranking no. 245) will then battle Aditya Sasongko in the second singles match to round up Day 1 competition on Friday, February 4.

“The doubles is very crucial in Davis Cup,” Santamaria noted.

“For us, we respect their doubles teams, so we wanted our best doubles pair possible, fresh for Saturday. I think [the doubles] will probably swing the momentum to any of the teams.”

The RP Davis Cup team is 4-6 against Indonesia. The last time the two teams squared off was in 2012 with Indonesia defeating the Nationals, 3-2, in Pekanbaru, Indonesia.

The reverse singles, if needed, is scheduled on Sunday.