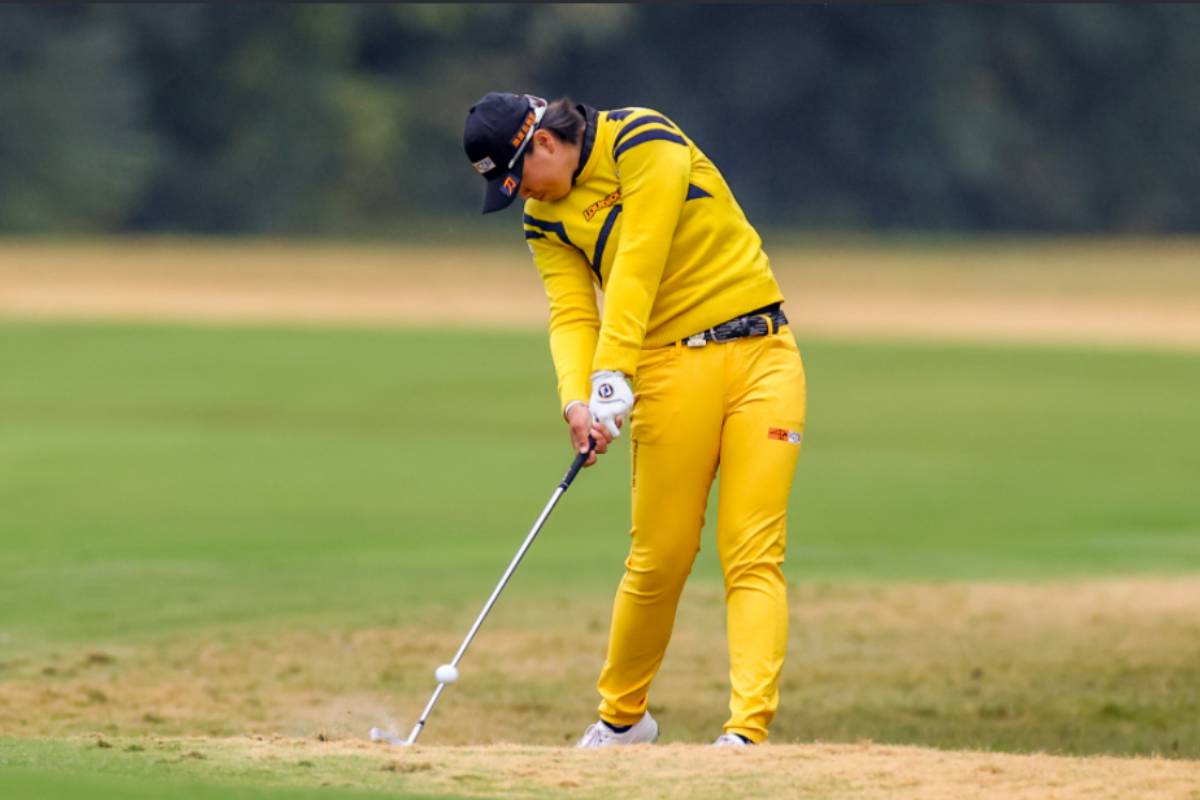 After taking on a steady approach the previous round, Yuka Saso encountered several problems on her return at the Cypress Creek course for the third round of the 2020 US Women’s Open in Houston, Texas, USA, Sunday early morning (Philippine time).

The 19-year-old went back to this longer course of the Champions Golf Club knowing her initial stint was an impressive one.

This time, however, Saso succumbed to several misses and ended the penultimate round with 6-over 77, 4-over 217 in total.

Unlike the other day where she stayed bogey-free in the entire front nine, the JLPGA top rookie dug an early hole with back-to-back bogeys in the third and fourth holes.

Saso then remained composed to keep it at 2-over prior to the back end, but hole number 11 saw her slip further with a double bogey.

Her lone birdie of the day at the 13th was her only reprieve, but that just canceled out one more bogey at the 10th. Another extra shot needed to end the round at the 18th sealed her fate and saw her drift from title contention.

Japanese Hinako Shibuno remains at the pole position albeit a one-stroke lead over Day 1 leader Amy Olson. The JLPGA veteran totes a 4-under 209 after a similar tough third round at 3-over 74.

Saso, on the other hand, shall attempt to close her first-ever Open start on a high note. She takes on Cypress one last time starting at 9:56 p.m. Sunday evening here in the Philippines.