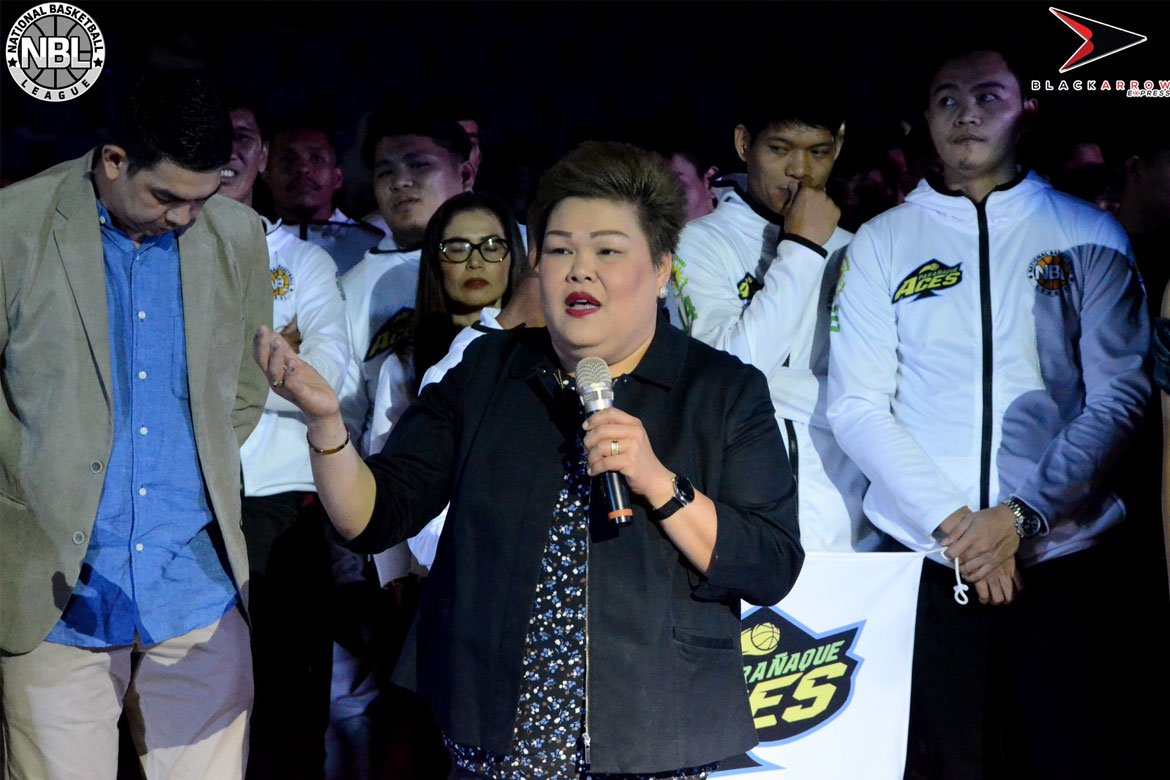 “We already have three hundred twenty-seven applicants for the draft after two days of posting the draft form,” she said in the weekly session powered by SMART and presented by San Miguel Corp. Go For Gold, Amelie Hotel Manila, Braska Restaurant, MILO, and the Philippine Amusement and Gaming Corporation (PAGCOR), with Upstream Media as webcast partner.

The WNBL has begun taking applications for the draft, as it has ironed out its schedule for its first season as the country’s first-ever women’s professional cage league.

According to the amiable executive, the league will be receiving draft applications until September 30. The screening will follow immediately, from October 1-10.

A draft combine will then take place from October 20-22 in a bubble set-up, guided by the same health protocols the NBL will use for its own bubble in Pampanga to complete its suspended season.

“Basically po, after we finish the championship sa men’s, we’ll also apply the same safety protocols that we submitted to GAB and IATF in conducting our Draft Combine,” Montreal explained.

The first-ever WNBL Draft will take place on October 30, with around 10 to 12 teams expected to take part in the selection proceedings to be held via video conferencing tool Zoom.

“To give equal opportunities, we’re looking at a minimum of 10, maximum of 12 teams for the inaugural season of the pro league,” said Montreal as potential franchises will also be screened thoroughly.

Armed Forces squads like Air Force and Navy will retain their rosters, since most of them are enlisted personnel, per Montreal. Teams that have their rosters set, meanwhile, need to protect six of their players as the rest join the draft.

The league opens shop on January 2021. A pre-season tournament will be held on the first week of the new year, before the tourney itself raises its curtains on the third week of the said month.

“It’s about time. For all female ballers this has always been a dream — to have a pro league,” said WNBL ambassadress Bea Daez-Fabros, as she also graced the public sports program.

UP interested in Jr. Maroons seniors, but Perasol says they have to compete